The VPD say one of their police cruisers was stolen Thursday night while officers were patrolling the Downtown Eastside.

At 1:30 a.m., police in a marked car saw a fight break out at the corner of Columbia and East Hastings Street. When the officers turned on their lights and siren, the aggressor took off, so they parked the cruiser in the south lane in the 100 block of East Hastings and ran after the man. When they returned minutes later, a woman had managed to bypass the cruiser’s immobilizer and stole it.

The police tracked the vehicle to East Hastings Street and Willingdon Avenue in Burnaby via GPS. The car had crashed into a building, and the driver, who had taken off, was arrested a short distance from the crash site by Vancouver Police. She was uninjured.

The woman is being charged with theft over $5,000 and possession of stolen property.

Burnaby RCMP are conducting the investigation of the crash, while the VPD investigate the theft of the cruiser. 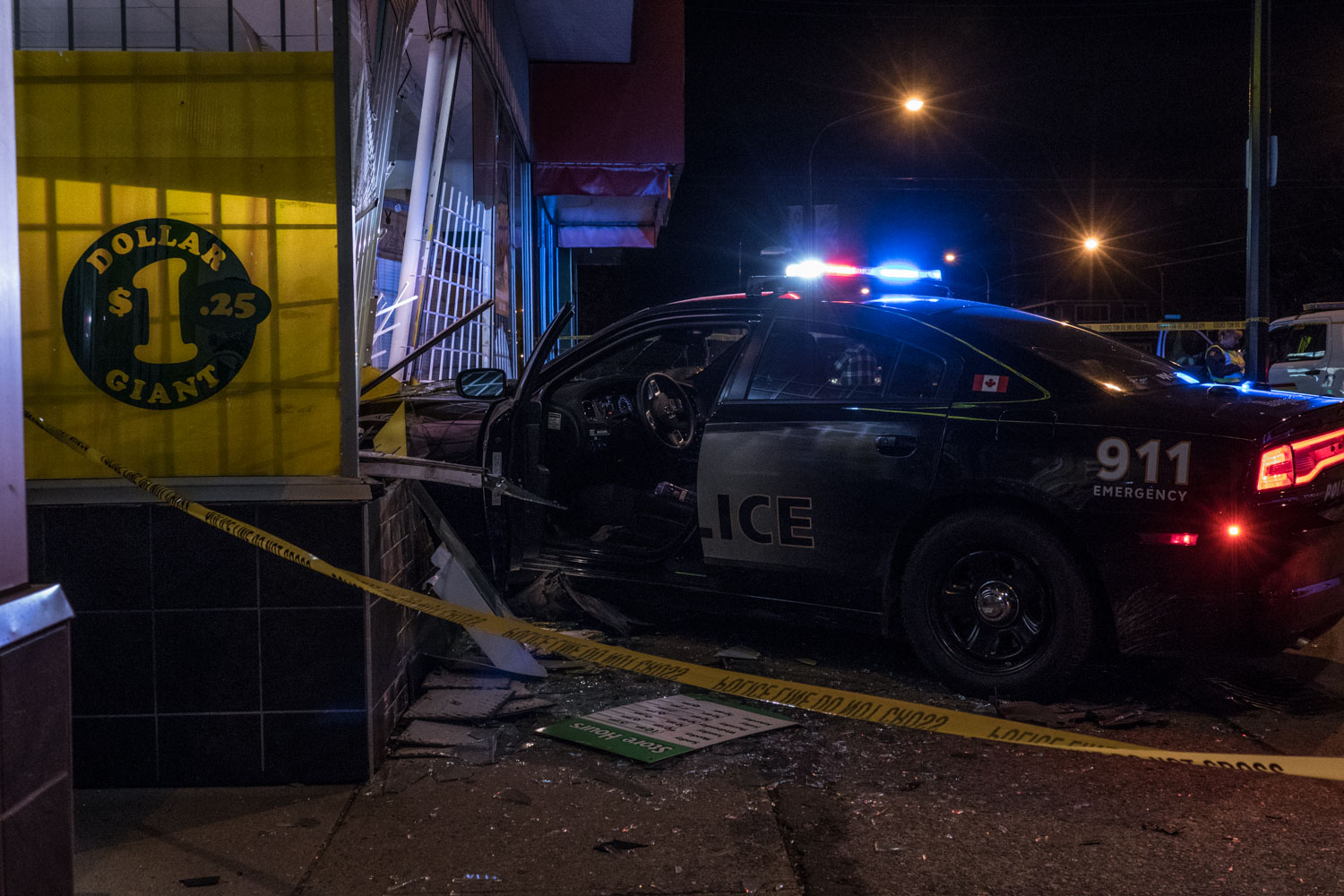 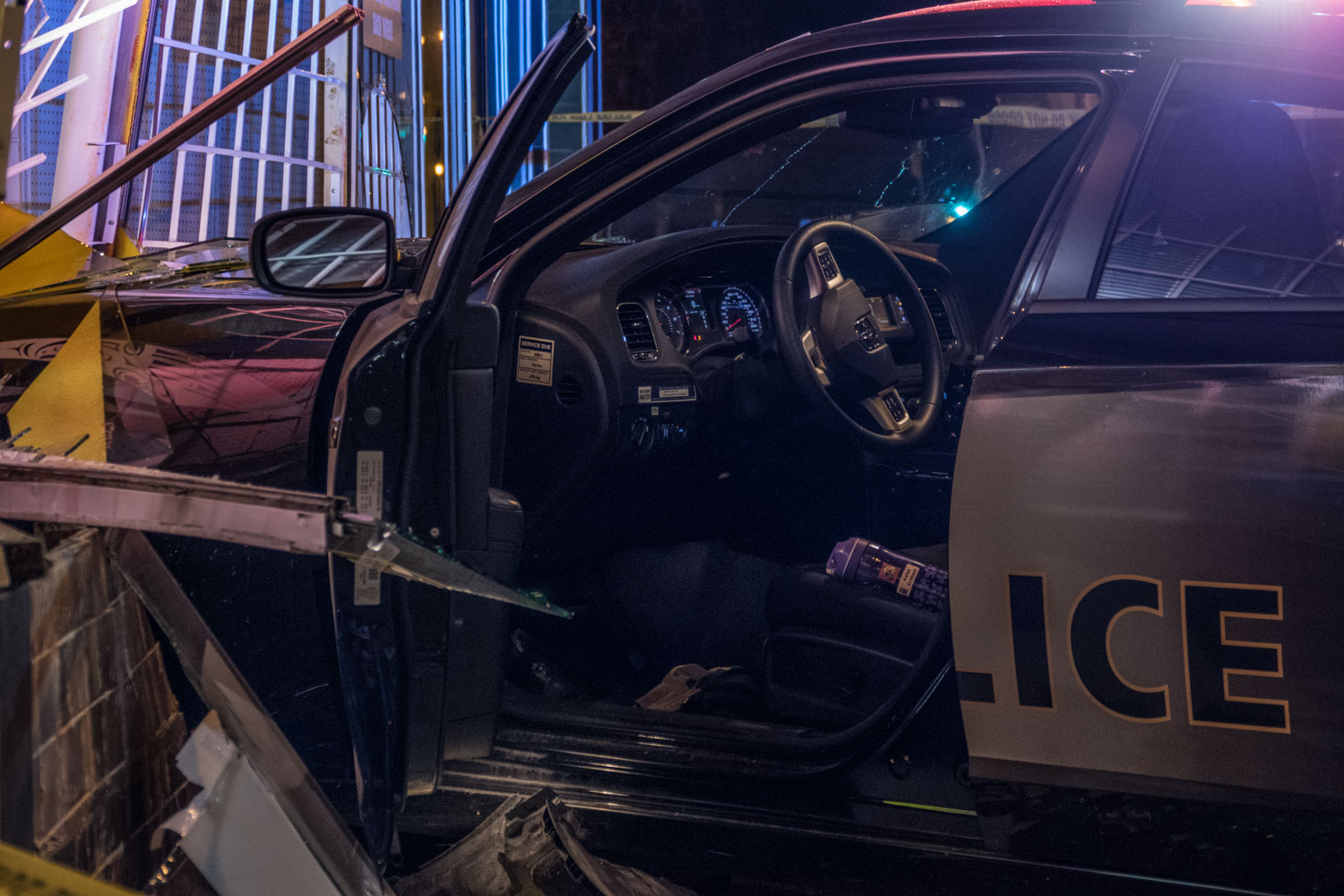 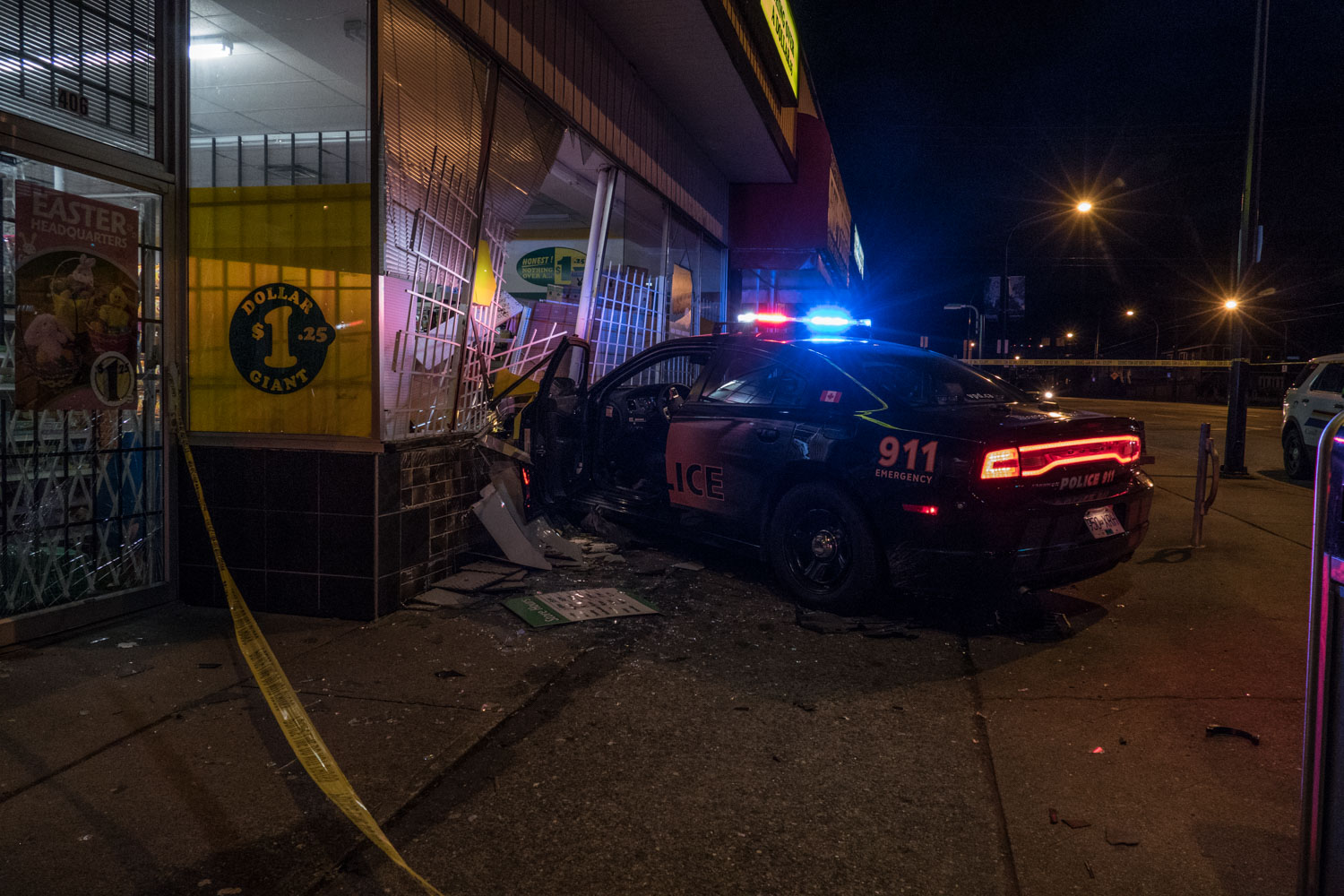