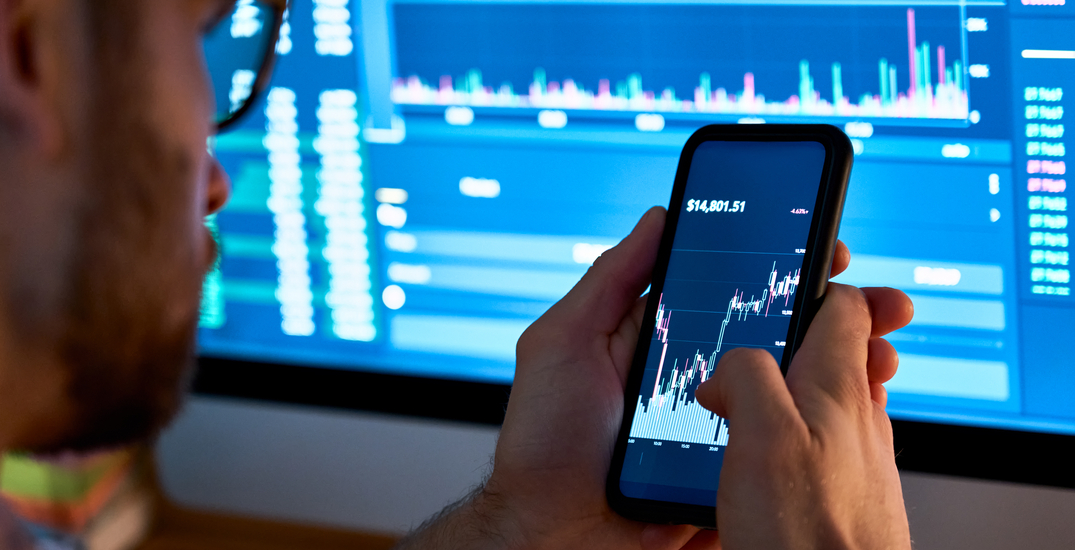 Happy last day of May, everyone. Just when you thought meme stocks were a thing of the past, last week saw AMC shares soar 116%, with short-sellers collectively losing $1.2 billion. Ouch.

Up this week, Tesla is unveiling its fastest car yet that can get from zero to 60 mph in under two seconds. That’s pretty damn fast. There will also be earnings reports from Lululemon, Slack, and DocuSign, as well as the next US jobs report—with many hoping it won’t disappoint like the last.

The US stock market will have a shorter week this week due to Memorial Day today. But once it reopens, here are some top stock picks for you.

Investors are currently looking for ways to keep their portfolios safe amidst the inflation scaries, with many turning to the energy industry. The sector is catching up on lost time for the past year where everything was put on hold, and Canadian Natural Resources (CNQ) is leading the way.

CNQ is one of the largest independent crude oil and natural gas producers in the world, and with a highly competitive balance sheet, is a great option to invest in right now. The company also has a reliable dividend payout which it increased last year. Yay for dividends.

The boom in 5G, artificial intelligence, and high-performance computing have all contributing to soaring demand for semiconductors. But due to the complex nature of manufacturing microchips, there’s currently a shortage of supply.

So it makes sense that Netherlands-based company ASML (ASML), which makes advanced equipment for semiconductors, is in high demand. With big customers like Intel (INTC) and Taiwan Semiconductor Manufacturing (TSM) in high demand of ASML’s products, the company is filling an important need and is predicted to see growth of approximately 30% in 2021.

Whether or not it’s part of a new WFH hybrid, as workplaces make moves to reopen, office furniture shopping is on the horizon. And which better investment to make in the office furniture industry than Herman Miller’s (MLHR) popular Aerorn ergonomic chair?

The stylish furniture store’s e-commerce is ramping up, and it’s opening stores in spots like affluent neighbourhoods Southampton in New York, Greenwich in Connecticut, and Tokyo.

Keeping up in line with the booming esports industry, the store also announced its new $1,600 video-gaming chair that eliminates pressure and keeps gamers cool. The company expects the new release to bring in up to $100 million.

As the video game industry continues to boom, graphics processing units (GPUs) is in high demand. Shares of GPU designer Nvidia (NVDA) recently rallied after its recent announcement of its 4-for-1 stock split. And now the company has just released its earnings, surpassing targets for its first quarter.