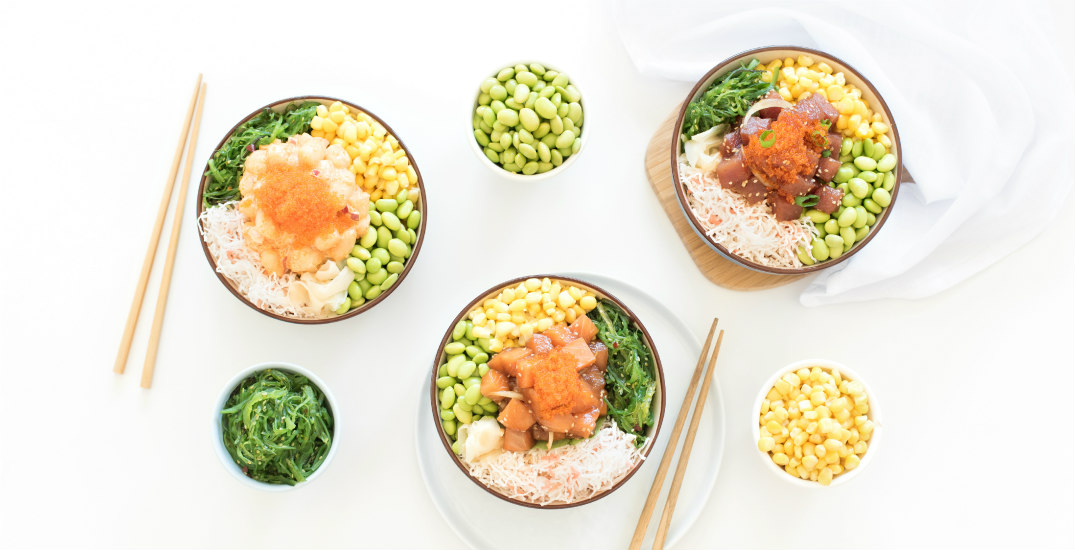 Try as we might to master new recipes at home, poké continues to be an exception — a treat that we reserve for lunchtime snacks, date night, and any other time the craving for Hawaiian food hits hard.

Vancouver’s collective love for this always-fresh food continues to grow stronger, even leading Steve Huynh, founder of Steve’s Poké Bar, to expand his poké empire. Building on its eight locations across the Lower Mainland, the company is launching three brand new destinations for poké. 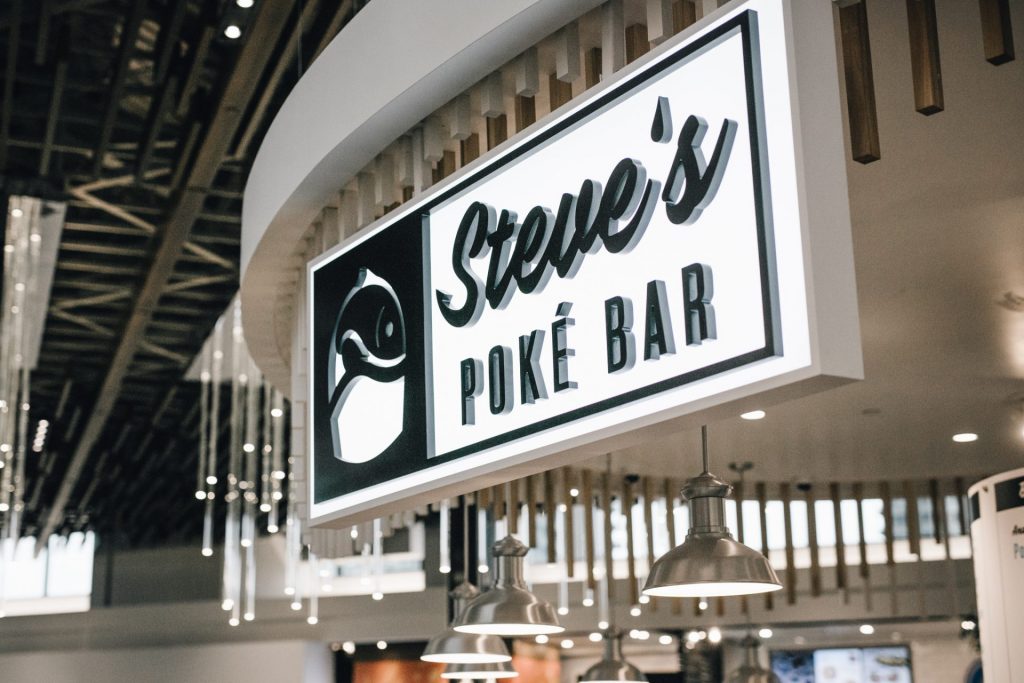 Two of these spots are now open: one is on Great Northern Way in East Vancouver, and the other along University Boulevard at UBC. Meanwhile, the third location at West Oaks Mall in Abbotsford is opening on November 12. They also have a Metrotown location opening at the end of the year.

To celebrate Metro Vancouver’s newest poké joints, Steve’s Poké Bar is running a grand opening promotion that already has our mouths watering. From now through Monday, November 30, you can enjoy a buy-one-get-one 50% offer on any poké bowls at their three new locations. 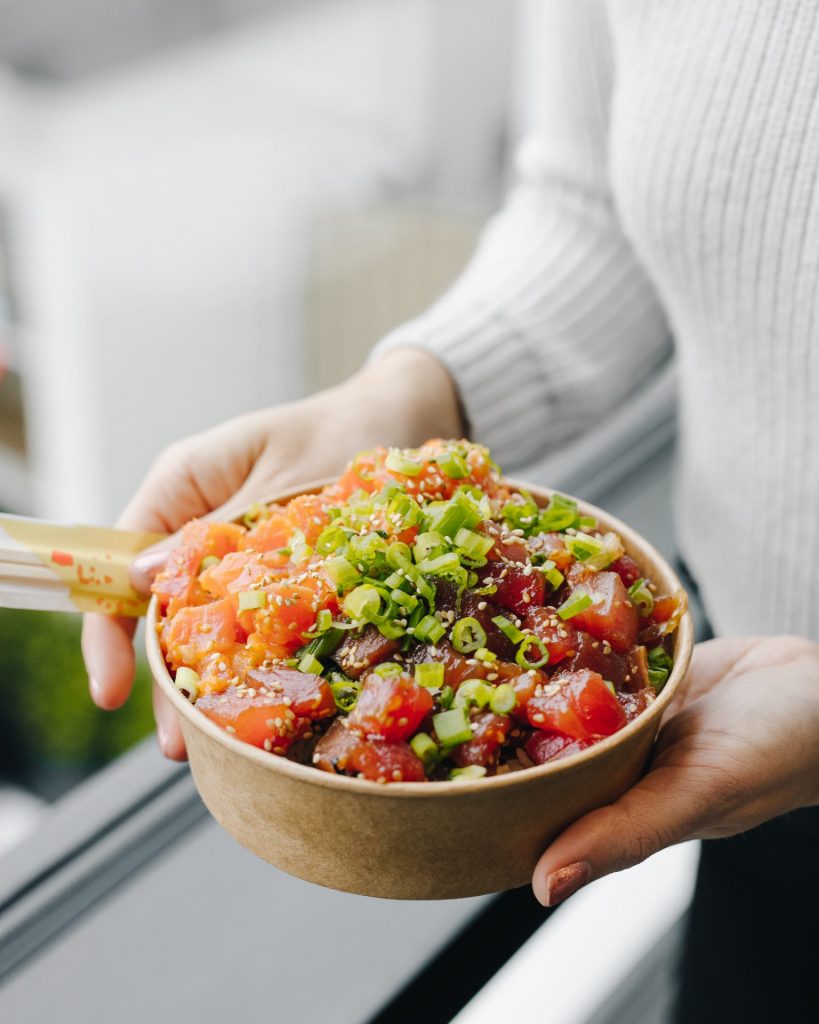 If you have yet to taste their signature poké bowls (or build your own bowl) at Steve’s Poké Bar, here’s the scoop.

Huynh spent his life growing up between Vancouver and Honolulu, where the origin of his passion began. In 2017, Huynh and his wife Camy decided to satisfy their own poké cravings and share their love of Hawaiian fare with fellow Vancouverites — by opening their first restaurant.

Everything from the California Dreamin’ bowl recipe to the No Swimmin’ and Toona Spicy bowls was perfected from a mix of family recipes and influences from Huynh’s favourite Hawaiian poké spots.

When you close your eyes in between bites, it’s easy to picture yourself on an oceanside patio in Hawaii with a bowl of poké and a cocktail (mini umbrella included) before you. 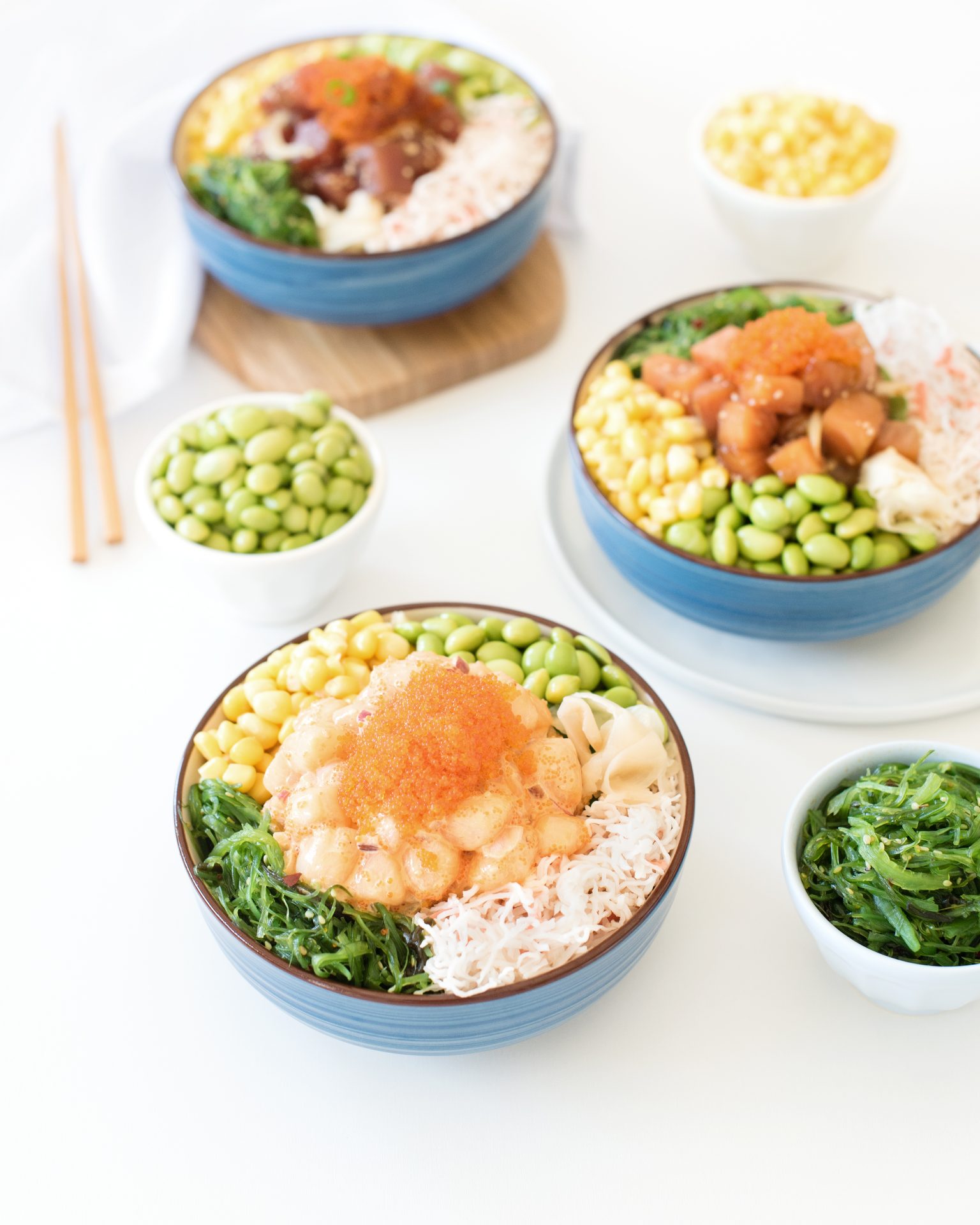 Aside from delicious and authentically crafted poké eats, the team members at Steve’s Poké Bar are known for the unique customer experiences they provide, often including punny hand-written messages in deliveries. 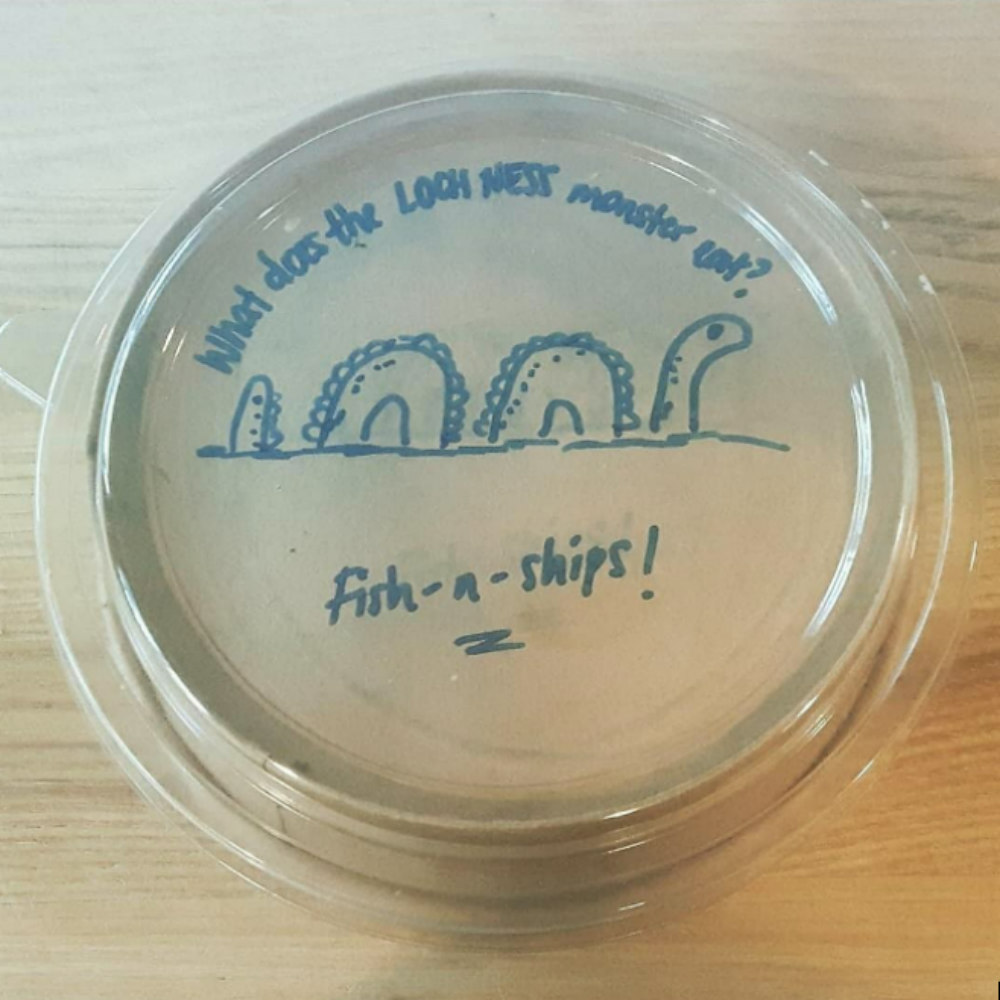 Everything currently listed on the menu is available for online pick-up and delivery via stevespokebar.ca; in-store takeout is available at all locations. To sweeten the deal, all new customers can get a $5 online credit to use at any location when they download and order on the Steve’s Poké Bar app.

When you order through the app, you’ll have access to exclusive promos, discounts, and earn points towards free poké. Since there’s never a wrong time to order poké, we suggest making the most of the BOGO 50% deal at one of the newest Steve’s Poké Bar locations.