Much like a GNR tribute band doing their best to honor Sweet Child O’ Mine at your cousins wedding, Steven Stamkos summoned his inner Pavel Bure last night in Tampa Bay’s routing of the Montreal Canadiens. Since the Canucks are out and we have nothing better to do, let’s break this one down, shall we?

Any Canucks fans who saw the series between Vancouver and Calgary in ’94 (live or on grainy YouTube footage since then) will have perked up like a happy groundhog if they saw Stamkos’ breakaway goal last night. Why? Because it was the mirror image of Pavel Bure’s infamous OT goal against Calgary in game seven of that ’94 series. That’s right, Steven Stamkos is a dirty thief…or a very gifted goal scorer. It could be both, to be fair.

Don’t believe me? Let’s look at the proof!

Step 1: Bearded d-man with a bullet for a shot passes the puck from long range

Ex-Canuck Jason Garrison passes the puck to Steven Stamkos to start the goal (yes, it hurts to see Garrison doing so well, just push past that). 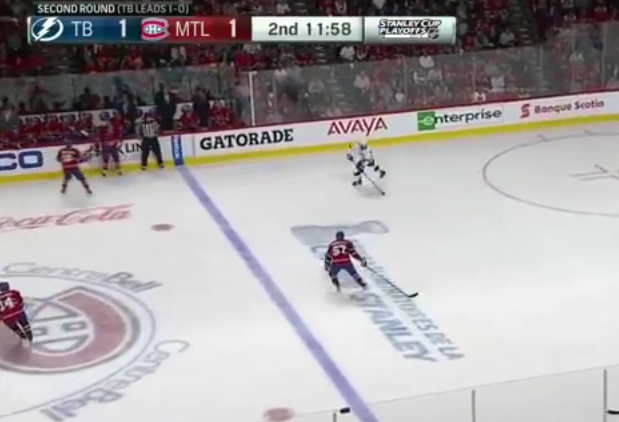 Shock of shocks, Jeff Brown DID THE EXACT SAME THING TO PAVEL IN 1994! 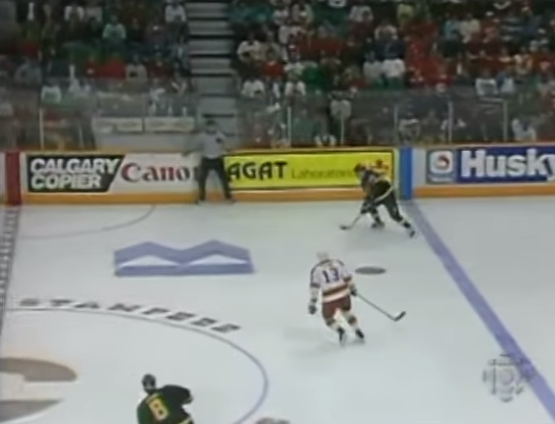 Bonus points to Garrison for making his pass from further away, but double bonus points to Jeff Brown because his pass was cleaner. Garrison’s was more of a “**** it, I’m just throwing this at Stamkos and hoping Montreal doesn’t intercept it. I AM JASON GARRISON AND I DO WHAT I WANT. I waive no-trade clauses like they’re candy!”

Step 2: Receive puck near blue line and give goalie plenty of time to think about life

Steven Stamkos gets the puck near the blue line, giving Carey Price plenty of time to wonder why YouTube had to be invented. 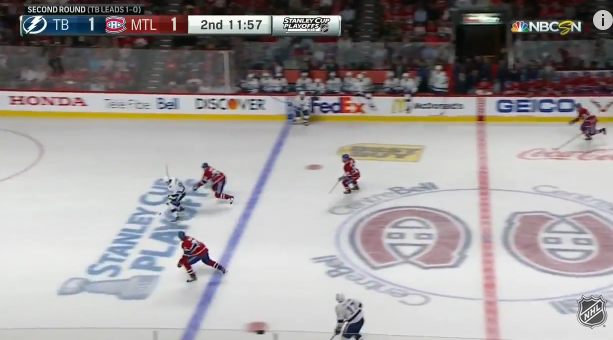 Pavel Bure gets the puck near the blue line, giving Mike Vernon plenty of time to thank the Hockey Gods that at least HD hadn’t been invented yet. “They won’t see my jockstrap in the rafters, it will just look like a smudge.” 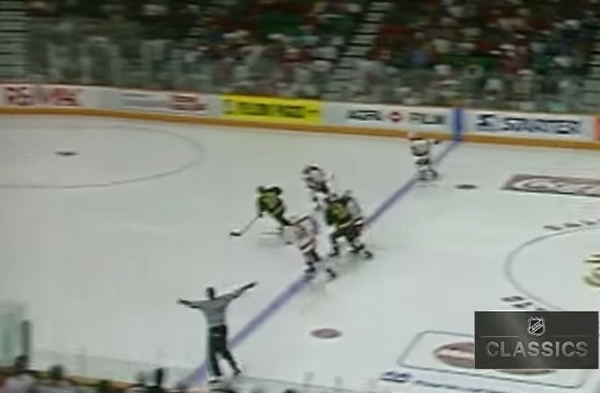 Step 3: Turn your wrists to mess with the goalies mind

Jedi Mind tricks ain’t go nothing on this. “Oh, I’m just going to shoot, here, look at my wrists, I am totally in a shooting motion- JUST KIDDING IDIOT.” 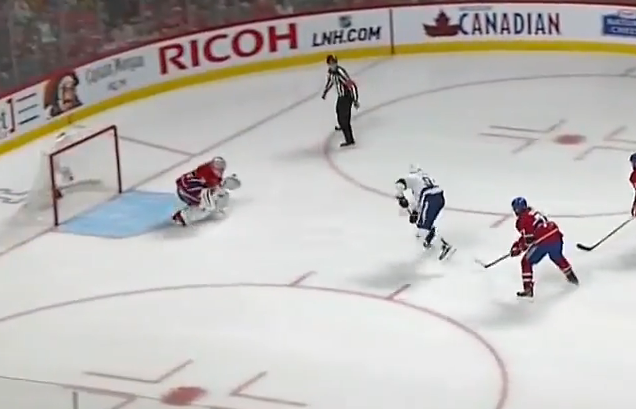 Pavel Bure does the same thing, except he doesn’t add a leg kick fake to his. You see, back in nineteen tickety-two a leg kick fake meant you were a communist and thus open to deportation. Wearing an onion on your belt was the fashion at the time, of course… 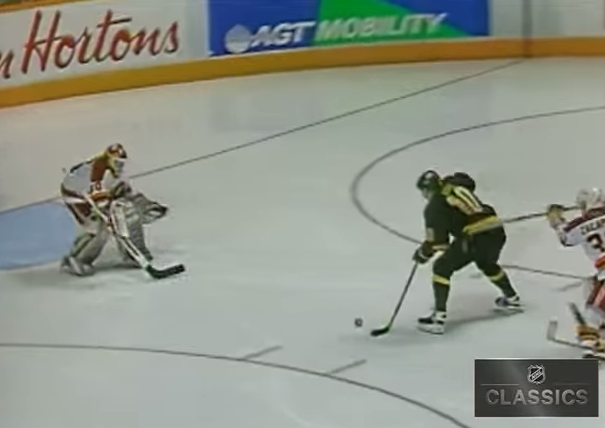 The “S” deke, the “inside out” deke, the “do the move that always works” deke. Whatever you want to call it, it’s been around since the dawn of time in any EA hockey video game. Stamkos and Bure know damn well this deke works equally as well in video games as it does in real life.

Seriously, this is the first deke you learn in video games. It’s always heart warming to have it confirmed that it works in real life as well.

One small difference is that Mike Vernon falls back like he’s been shot in the heart, whereas Carey Price falls forward and tries to play it off like he was just stretching, and someone happened to score a goal while he was doing it.

“Just working my glutes here – Hey! Why is that guy shooting the puck??”

Step 5: Celebrate goal then eventually demand a trade a couple of years later

Oh, yeah, just a heads up Tampa Bay. If Stamkos goes full Bure with this one…

It was a a beauty of a goal for both men, however, and one that we should all watch and nod our heads in approval to. So for everyone who missed it, watch both goals and tap your imaginary sticks on the ice for these gifted goal scorers.