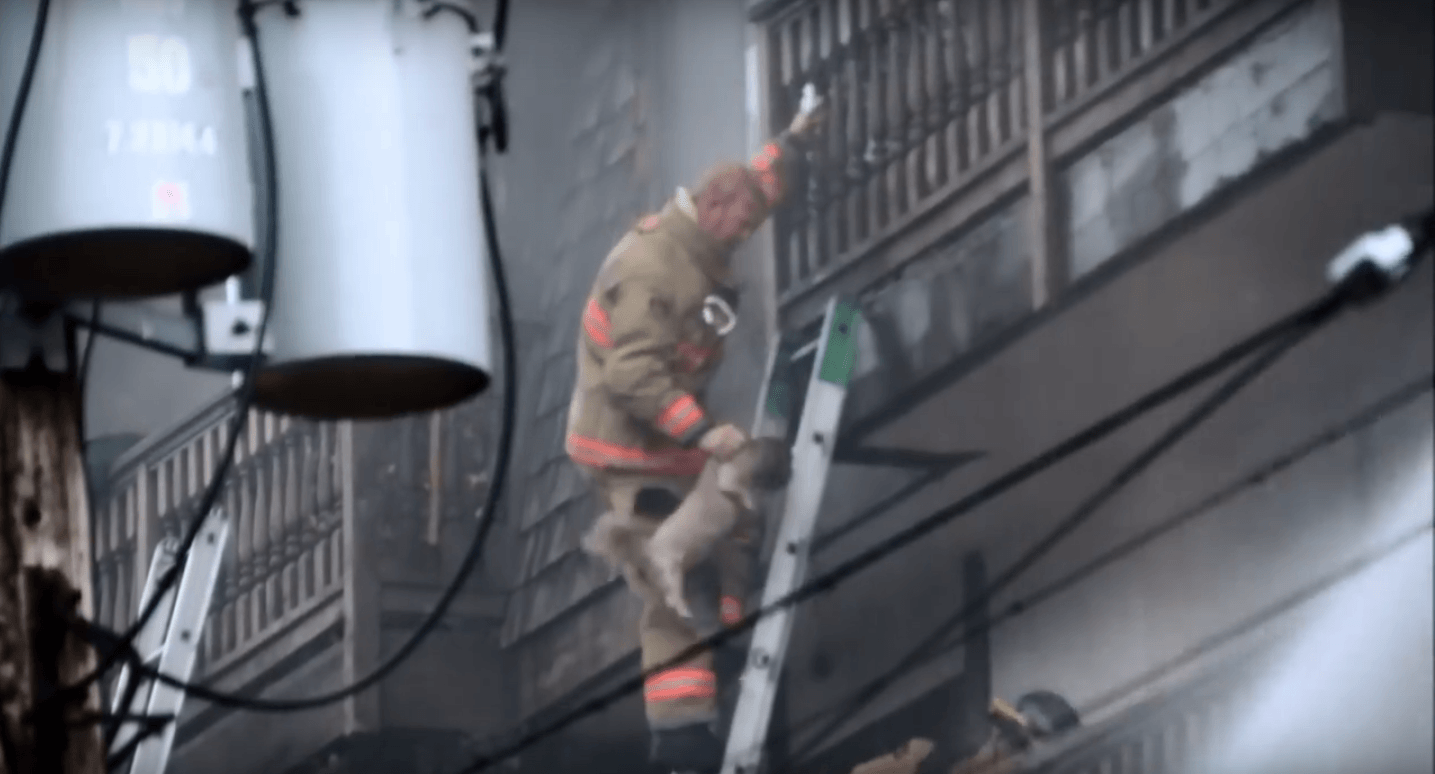 To support his debut studio album WONDERLAND, out now via New York-based Ultra Music in conjunction with his own label Dim Mak Records, DJ/producer and electronic dance music entrepreneur STEVE AOKI will launch his biggest tour ever: DEADMEAT, presented by Dim Mak. The tour hits Vancouver March 10 and we have a pair of tickets to giveaway!

For the DEADMEAT Tour, AOKI will partner with dubstep’s hottest new producer and Dim Mak label mate Datsik (from Kelowna, BC). The pair will travel across North America throughout winter 2012 and perform at some of the most renowned theatres and concert arenas, including the Bill Graham Civic Auditorium in San Francisco, the Fillmore in Denver, Boston’s House of Blues, Montreal’s Metropolis and New York City’s legendary Roseland Ballroom.

We have a pair of tickets to giveaway to the all ages show. To enter simply do the following:

The DEADMEAT Tour will showcase the debut of new live visual productions from both AOKI and Datsik alongside an all-star supporting lineup of some of the most sought-after, up-and-coming producers in electronic music today, including Alvin Risk, Mustard Pimp, Autoerotique, Dimitri Vegas & Like Mike, Angger Dimas, Terravita, and more who will perform throughout the trek on alternating dates.

Check out the DEADMEAT Tour, presented by BLUEPRINT EVENTS, in Vancouver, BC at the PNE Forum, MARCH 10th, for an All Ages concert ft. STEVE AOKI, DATSIK, DIMITRI VEGAS & LIKE MIKE + ANGGER DIMAS. Tickets are available online at Ticketmaster (http://www.ticketmaster.ca/event/1100477CE2A4C46E) or at Ticketmaster retail outlets.