Just hours before Team USA and Team Japan take the field for the 2015 FIFA Women’s World Cup Final, a couple of world leaders met up to wish the teams good luck.

“You might guess I have an overwhelming bias,” Vice President Biden said. “It’s always a pleasure to be in Canada. My home is the United States but I have an extremely warm place in my heart for Canada.”

“Canada is the most reliable, certain and consequential ally we have,” Biden added. “You’re not supposed to say that, but Canada is an incredible ally.” 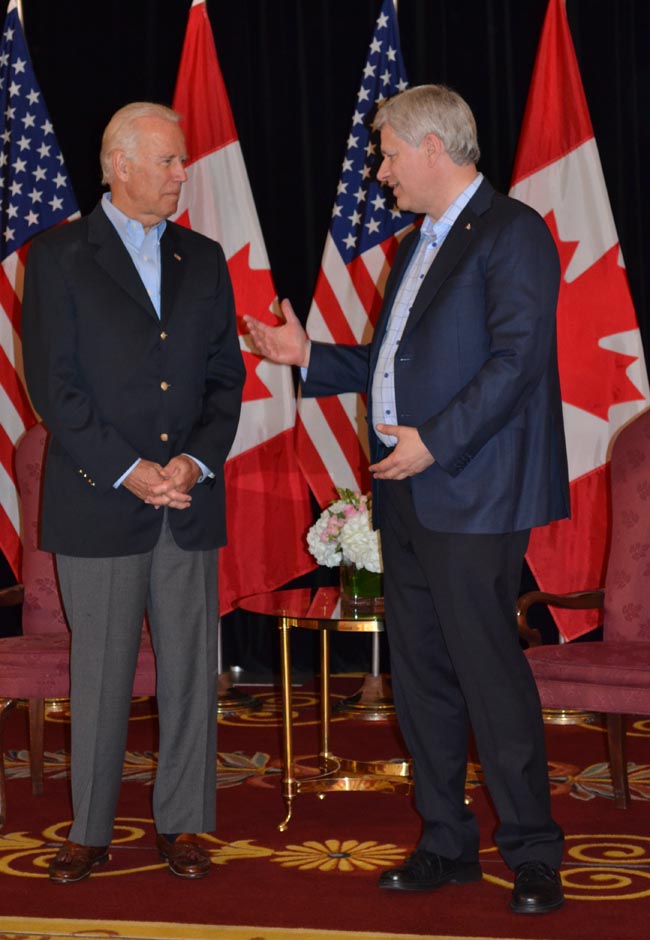 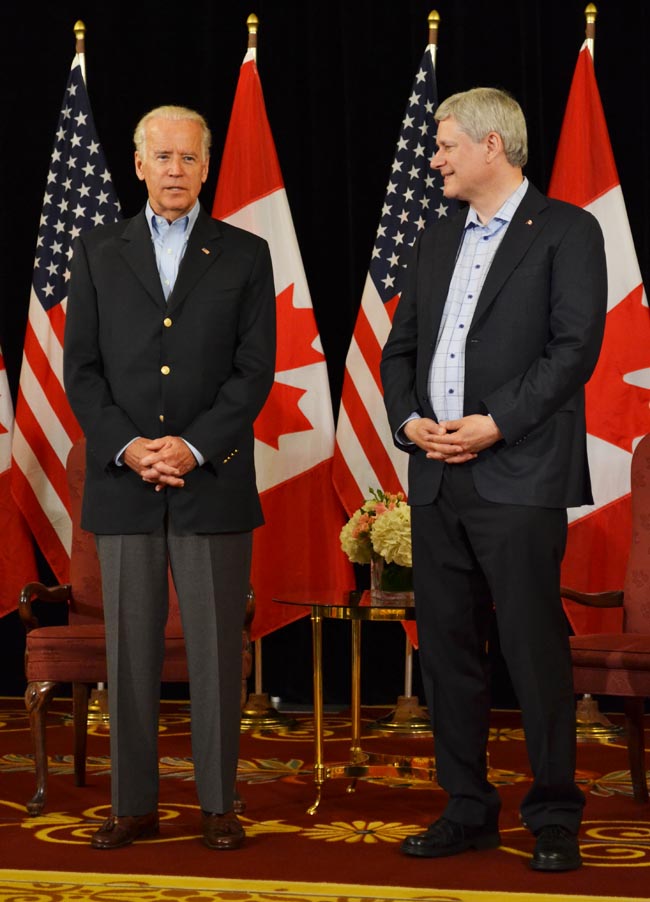 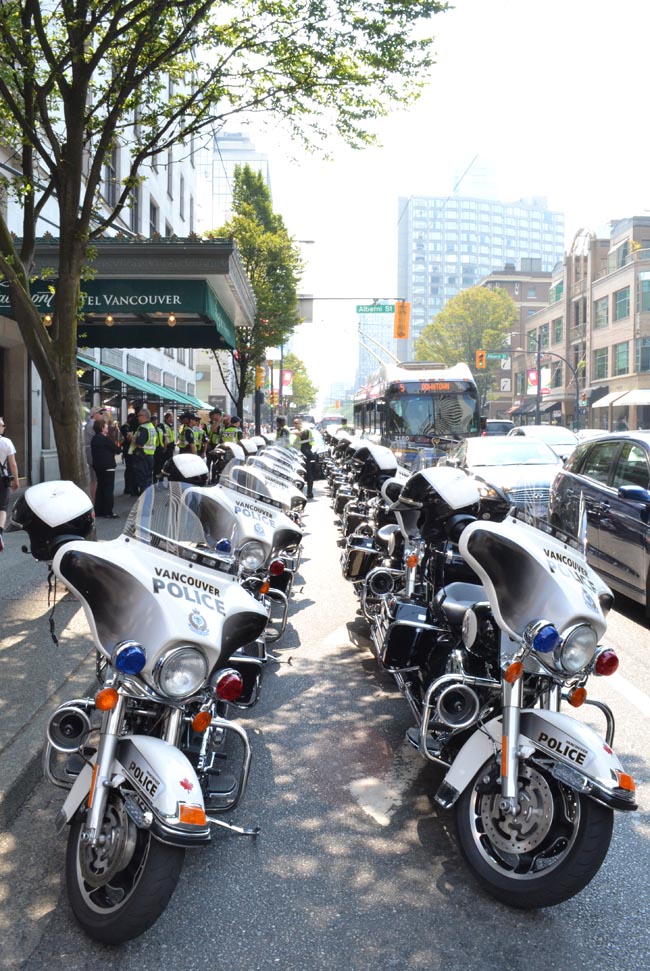