Wilson has been on the defensive in recent weeks after his controversial comments over women’s bodies, suggesting that his company’s “defective” yoga pants are not to blame but rather plus size women should not wear his clothing. The comment was made to address this year’s recall of a line of Lululemon yoga pants that were deemed to be too revealing and piling by some female customers.

“Not every CEO has the savvy to live by the marketing mantra, the customer is always fat,” said Colbert. “But Chip knows that calling out on your clientele’s chub rub is good marketing. It makes them feel insecure about their bodies, thus causing them to work out more which means they need more athletic clothes… cha-ching!” 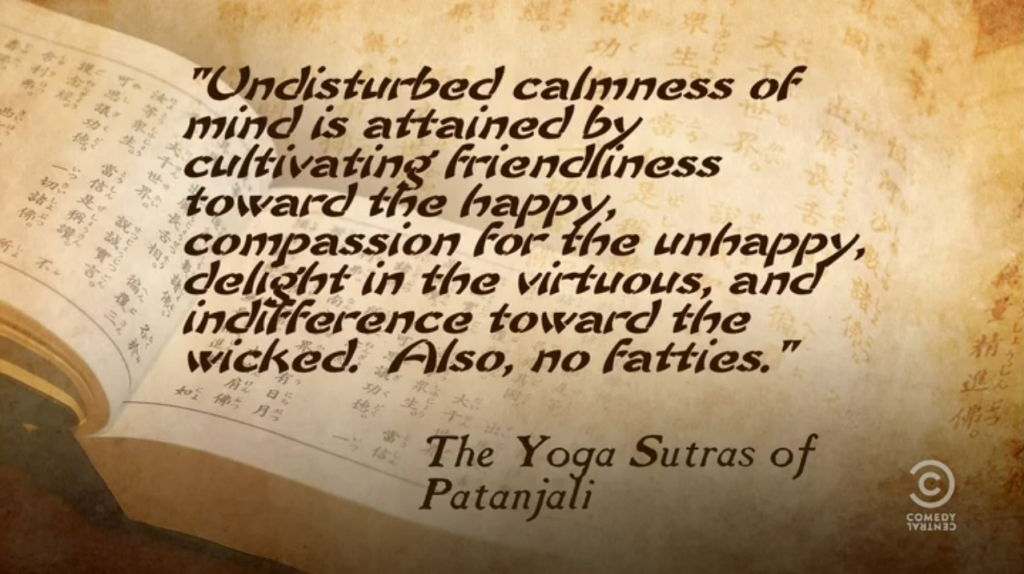 Of course, the PR disaster continued with Wilson’s half-hearted YouTube video apology that addressed his employees rather than his female customers.

“You hear that ladies? Chip Wilson is sad that your chafing hemhocks made him put his employees through this ‘difficult time’… it was a perfectly good apology, but some women’s bodies just don’t work for it. If Chip’s I’m sorry wasn’t good enough, your probably couldn’t hear it over the rubbing of your fat thighs,” said Colbert.

However, that was not the only controversy targeted during Colbert’s 4-minute long “Alpha Dog Of The Week” award segment: 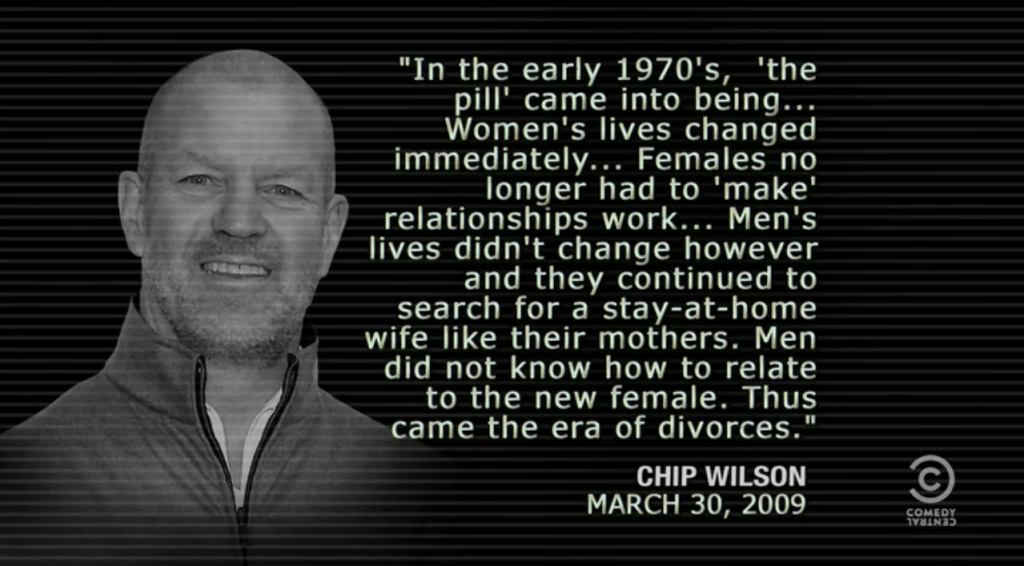 Quipping on Wilson’s 2009 opinion on relationships, “You hear that, ladies? Divorce is your fault because you got the pill, allowing you to have all kinds of care-free sex… Every husband’s nightmare,” said Colbert.

Does it end there? Not just yet, Colbert still has more material to get through.

He continued, saying “whatever you do, don’t call this Alpha Dog sexist. He’s way more than that. For instance, he’s also a racist,” said Colbert. “He said that he chose a brand name with a lot of L’s in it as a marketing tool because the sound did not exist in Japanese phonetics, telling one journalist it’s funny to watch them say it. That is hirrarious! Ruh-roh!”

You can watch last night’s episode of The Colbert Report by clicking here. 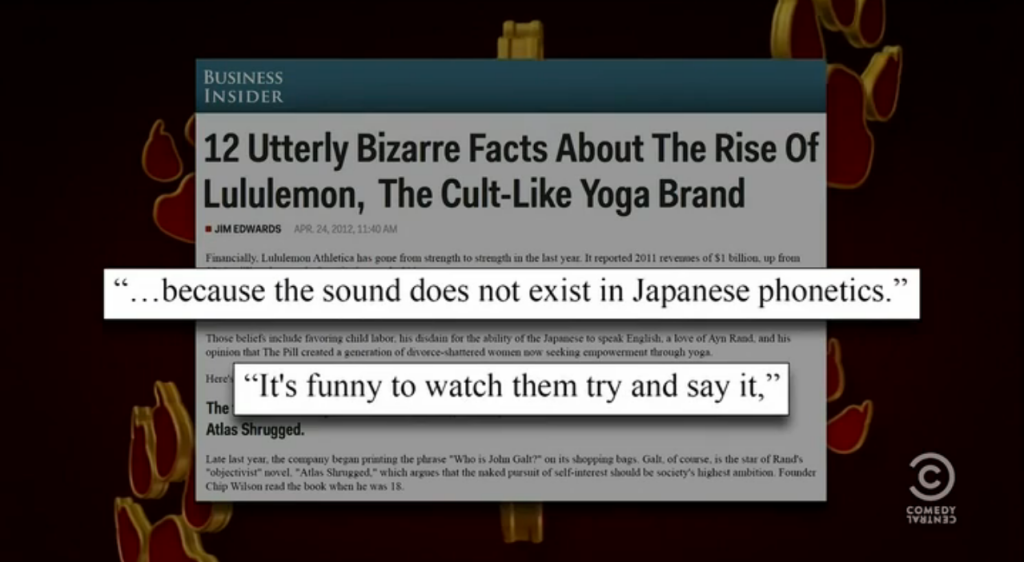