Nearly half the world’s population live on less than $2 a day – a number that most of us here in Canada wouldn’t even be able to imagine. As the world continues to get connected, the global community shrinks in size – and we must ask ourselves, how can we contribute as “conscientious” global citizens?

Since the 1980s, Aga Khan Foundation Canada has tried to tackle that very question by focusing on a range of issues in the developing world, including health, education, rural development, environment and the strengthening of civil society. 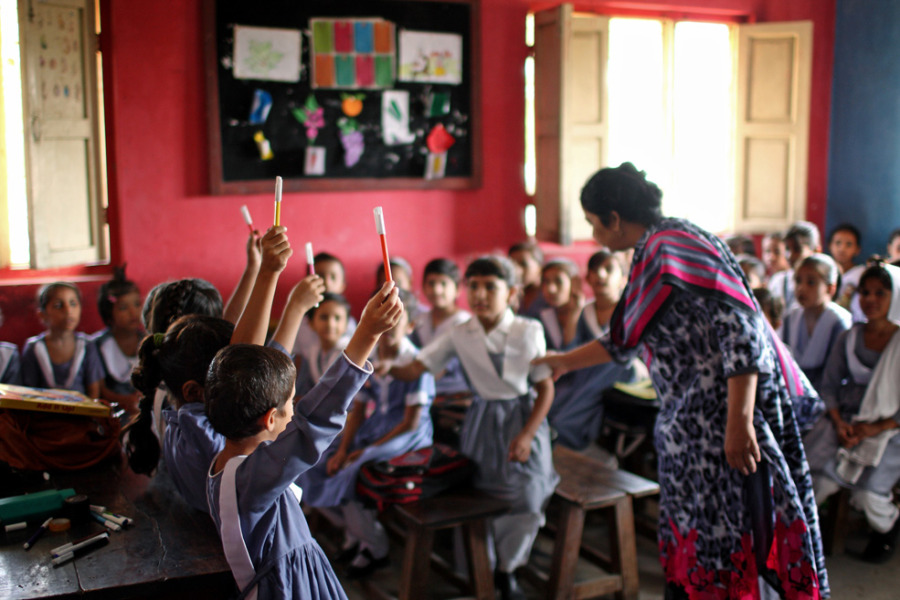 For more than 30 years, AKFC, an agency of the Aga Khan Development Network, has worked with Canada and Canadians to support sustainable improvements in the quality of life of poor, marginalized communities in Asia and Africa, as well as foster dialogue on critical global issues to enhance Canada’s unique leadership in world affairs. 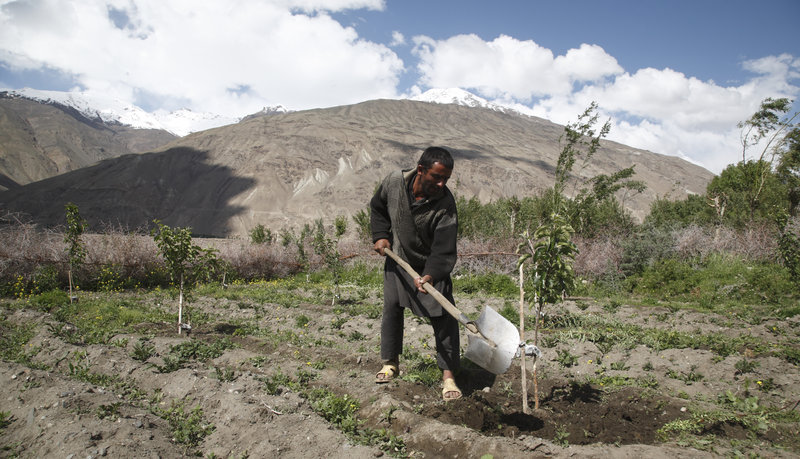 Lace up with the World Partnership Walk

In 1985, a small group of women in Vancouver voluntarily started raising funds and walking to help end global poverty in their own small but meaningful way. They had come from Asia and Africa and wanted to give back to the communities they left behind. They persuaded 1,000 walkers to join them in the fight against global poverty and raised $55,000 in donations.

Today, the World Partnership Walk has grown to 10 cities across Canada and attracts over 40,000 people each year. In 2014, the cross-country events raised over $7 million, totalling nearly $90 million raised over the past three decades and making it the largest and most successful event of its kind in Canada. 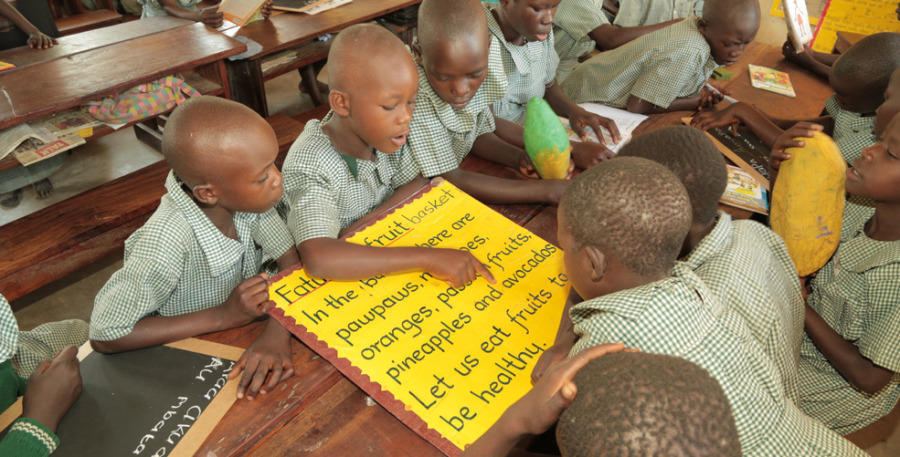 Every last cent goes directly to the projects

Unlike many other organizations, 100 per cent of all funds raised by the Walk go directly to international development projects supported by AKFC. Not one cent is spend on administration costs. 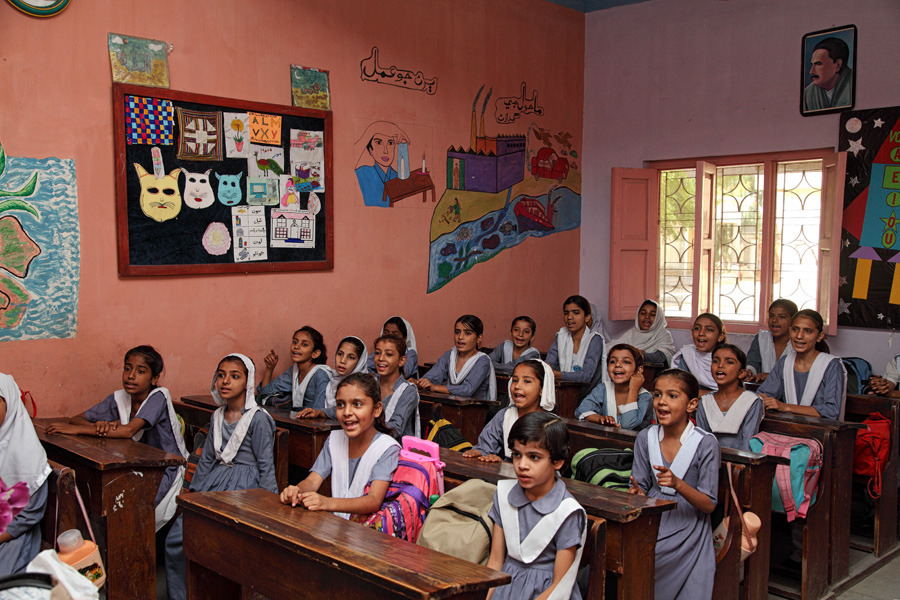 Register today to become an ambassador (at no charge) or volunteer.