Researchers from Germany and San Francisco claim they found evidence for the cure for AIDS and HIV. Originally looking to cure a man with leukemia, they coincidentally cured him of his HIV. Here’s a breakdown of how HIV and the cure works.

First, how does HIV infect the body?

HIV is very different because it can invade CD4 cells. Before HIV, CD4 cells could safely mark germs and foreign invaders without being hurt themselves. However, HIV can latch on to a special receptor on a CD4 cell known as CCR5. The best way of visualizing this is comparing it to finding a charger for your cell phone. Almost all cell phones have a specially-shaped “docking port”, and the cells in our body are very similar. When HIV came along, it coincidentally matched the same CCR5 docking port of our CD4 cells. 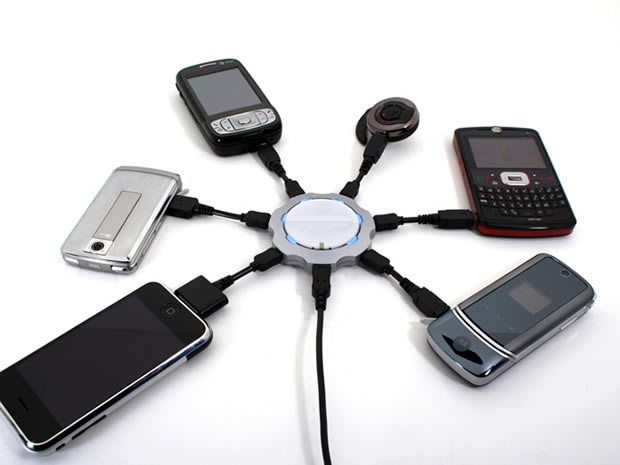 So what happened when HIV “plugged in” with our CD4 cells? It had front door access to the place where it replicates itself. HIV uses our CD4 cells to multiply and it can replicate into many more HIV viruses very quickly. HIV is so efficient at proliferating that within a week there are millions – even billions – of HIV viruses in the body. Each time HIV replicates using a CD4 cell it is destroyed, and this process will eventually lead to AIDS.

What’s the history behind the “Berlin Patient” and his cure of HIV?

The Berlin patient is an American man living in Germany who had contracted both cancerous leukemia and HIV. With the primary intent of curing his cancer, doctors performed two stem cell transplants on the patient in 2007. During his leukemia treatments, doctors wiped out his previous immune system using chemotherapy, immunosuppressing drugs, and radiotherapy. The stem cells were donated from another European man. That donor also had a genetic mutation: his CD4 cells did not have the CCR5 receptors that allow HIV to replicate inside the body.

How did the HIV “cure” work?

The stem cells implanted in the Berlin patient grew quickly – even faster than normal cell growth – and grew to create a new immune system in the Berlin patient. The effect was like changing the “docking port” of every cell phone in the world: nothing could plug into them. When the new immune system took hold, HIV had no way invade CD4 cells and they could go about their business “tagging” HIV for destruction by other white blood cells.

After three years, doctors tested regions of the patient’s body where viruses are known to “hide” and lay dormant. In all of the areas they tested, they did not find any evidence of HIV and came to the conclusion that the patient’s new immune system was able to wipe out the infection. Researchers note that they must wait until the patient dies of other causes so they can examine all areas of his body via autopsy. 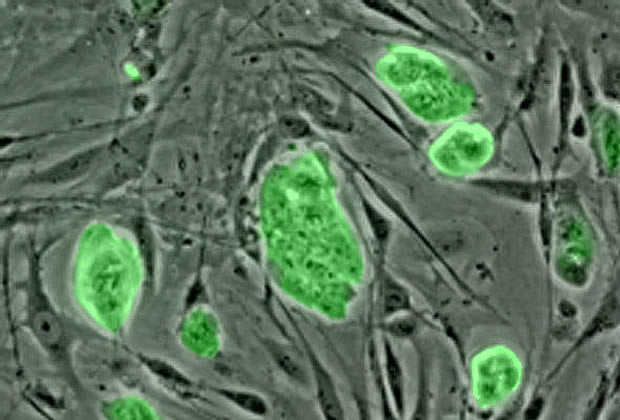 Is this a practical cure?

The researchers and doctors behind the cure have stated that the process behind this particular cure is too dangerous for everyday use. By destroying a patient’s entire immune system he or she is entirely susceptible to even the most harmless bacteria. This is why so many AIDS patients in the early days of HIV were dying of a harmless pneumonia: the body had nothing left to fight off infection.

The doctors also mentioned that finding donors that have the CCR5 genetic mutation are rare and only found in a small percentage of the population.

Does it have a future?

Arguably yes. Believe it or not, almost all of the cereal we eat in the morning is genetically modified. The plants grown for our cereal have been modified by biotechnicians who add and change their DNA for optimal growth. In theory, stem cells can also be modified for the CCR5 receptor issue and the rare donors will not be needed.

It is also very likely that researchers will discover a way to handle the danger behind immune system replacement. Hospitals already have sealed off areas to protect immuno-compromised patients who suffer from genetic defects, AIDS, leukemia, or other immune-compromising diseases.

Nonetheless, this marks the first time in history that a medical process has effectively cured HIV. The AIDS domain has lacked a lot of promising landmarks and this discovery, including other programs like HAART, will help us finally wipe out the disease.

Don’t forget to also read our article about wiping out HIV in Vancouver.