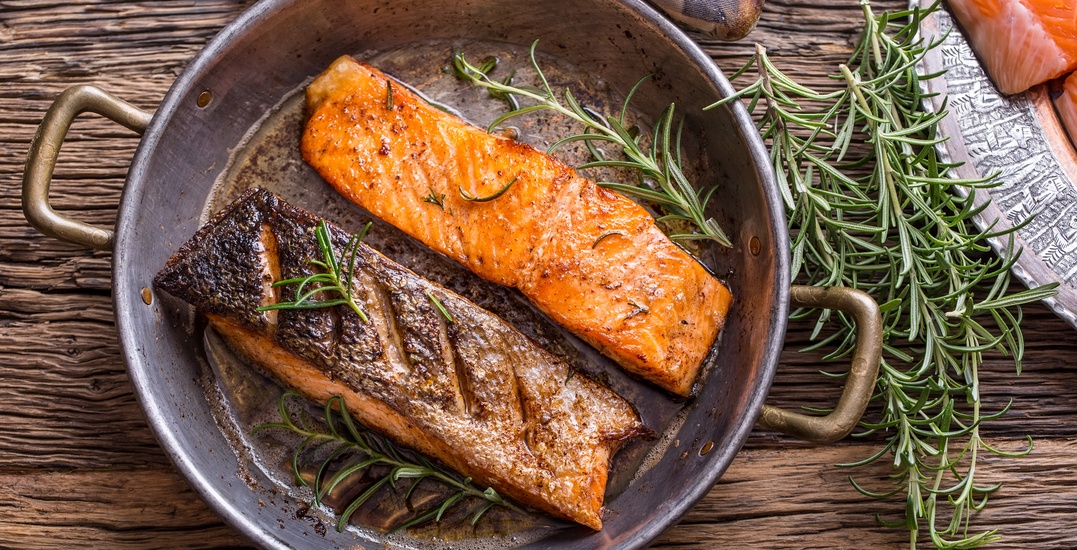 The Atmospheric Fund has announced a technology investment that could change the way we look at carbon emissions.

The project, developed by Markham, Ontario’s Pond Technologies, will reduce industrial emissions by transforming them into fishmeal, as well as other value added products.

The company will be installing its technology at Stelco’s steel plant on Lake Erie in Ontario, where it will capture unfiltered emissions. Said emissions will then be pumped into a proprietary tank, or bioreactor, where algae will consume it and grow.

The algae will then be processed to become food for farmed fish such as salmon and shrimp.

Algae, in addition to being an incredibly nutritious source of food, is among the fastest growing organisms on the planet. In fact, algae is responsible for more than half of the oxygen production on Earth.

TAF is investing up to $1.5 million in long-term financing of the Stelco project.

“There’s nothing fishy about feeding carbon emissions to fish. This is proven technology and a solid solution for reducing carbon emissions in the region. Modelling shows that this project should literally eat 1.85 million tonnes of carbon over 15 years,” says Tim Stoate, TAF’s vice president of Investment Investing, in a press release.

“As the first to commit capital to this commercialization phase of this project, TAF is pleased to help de-risk and bring more financial partners on board, including investment partner Inventiv Capital, a New York-based boutique investment company managing the $13.5 million investment into the project,” says Stoate.

“The Stelco project will show that emissions from industrial facilities can serve as an abundant, revenue-generating resource for high-value biomaterials,” Martin said.