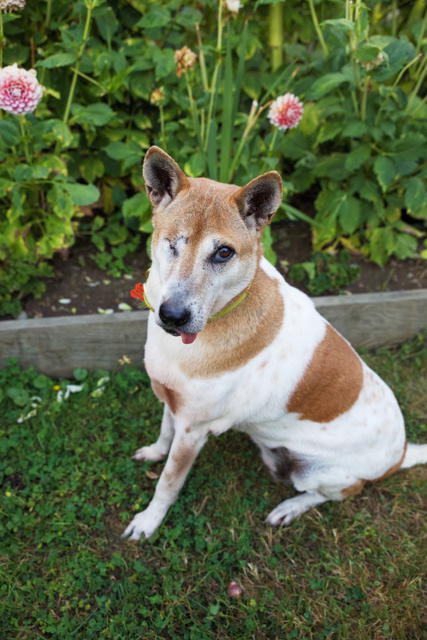 Steam Whistle brings back UNSIGNED Vancouver – a concert series in support of Canadian independent music artists. The Unsigned series started in Toronto five years ago, making its way to Calgary, Edmonton and Vancouver with the goal of giving back and helping the growth of Canada’s indie music community. Thursday July 26 2012, Acres of Lions, Rococode and Familia will take over the stage in Vancouver at Biltmore Cabaret. Doors open at 8pm and tickets are only $5 at the door with 100% of proceeds going back to the community through Solidarity Rock

Acres of Lions
Acres of Lions is a pop-rock band based in Victoria, BC. Their music is lyrically-driven and influenced by early 90’s emo bands such as The Get Up Kids and Jimmy Eat World. Acres of Lions have been selected by Music BC as one of the ‘Top 20 Bands in BC’ two years in a row. Their album Collections was released in 2011, featuring ten brand new tracks that take the band’s sound in a more pop influenced direction. The first single, “Reaction”, was mixed by legendary engineer Mike Fraser and has been added to the playlist of several radio stations across Western Canada..
http://www.acresoflions.com/

Familia
Familia is a pop/rock/soul group who met in their Maple Ridge, BC, high school jazz ensemble. Cody Hiles (drummer) and sister Tamara Umlah (lead singer) quickly took notice of Dwight Abell’s (bass) unconventional style in rehearsals.Realizing their mutual desire to create a new brand of pop music, the friends formed Familia in 2004. In 2007 they traveled to Thailand to volunteer and teach music in orphanages. The change of scenery inspired the honest and stirring material that would later appear on their debut album “Golden Lies”. Soon after the 2009 release, Familia was invited to compete in the 2009 PEAK Performance Project as one of BC’s top 20 emerging artists. Familia has an eclectic style and sound which marries “North American Indie Rock”, “British Pop Rock” and “Gospel/Soul”. To date, they have shared the stage with Ryan Dahle, Hey Ocean, Yukon Blonde and Faber Drive to name a few. Familia is currently working on a highly anticipated sophomore release and are anxious to bring their new brand of pop music to the world.
http://familiafamilia.com/

About Steam Whistle UNSIGNED:
Steam Whistle UNSIGNED is an ongoing concert series that showcases Canada’s indie music talent, while also developing its future. Hosted in Toronto, Edmonton, Calgary and Vancouver each edition of UNSIGNED features three Canadian artists with all of the ticket sales going back to the arts community through organizations such as Artists’ Health Centre Foundation and Music BC. UNSIGNED has to date featured over 50 independent Canadian acts and have raised over $30,000 for local artists.