Bring out your traditional dirndl and lederhosen, and get ready for some beers, Vancouver. It’s that time of year again. Oktoberfest 2013 is just around the corner and independent craft brewer Steam Whistle is bringing the party to Vancouver on September 28.

Steam Whistle’s Oktoberfest celebrations were inspired by a staff trip touring the Czech breweries and Munich’s own world-famous beer festival. “We experienced such rich brewing heritage and  beer culture in Europe that we were determined to recreate that same magic here at home for Steam Whistle,” said brewery co-founder Cam Heaps. “Oktoberfest in Munich was spectacular: literally thousands of people together celebrating beer through camaraderie, song, food, folk culture and pageantry. We invite beer lovers to join in Steam Whistle’s versions of this renowned festival.” 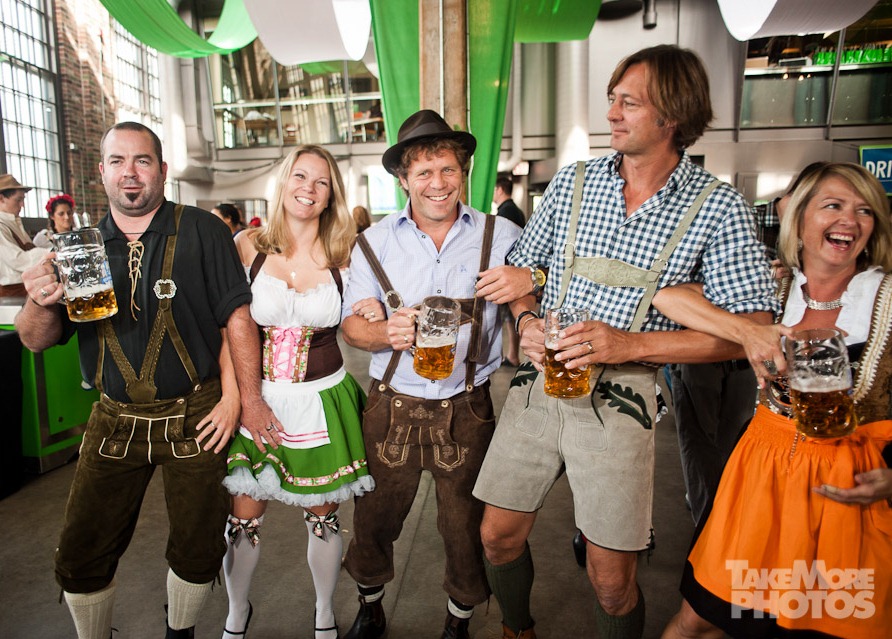 Oktoberfest in Munich runs from September 21st to October 6th. The festival originated in Germany in 1810 to commemorate the marriage of Bavaria’s King Ludwig to his bride Queen Therese. And now, according to Steam Whistle, at Oktoberfest each year in Munich, beer lovers consume over 7 million liters of beer, 500,000 roast chickens, 240,000 sausages, 70,000 pork knuckles, and a gazillion doughy pretzels.

And in case you’re wondering what to wear, add to the fun by dressing in costume. Ladies would traditionally wear dirndls, which is the dress that consists of a bodice, blouse, full skirt (or mini) and an apron. But watch where you tie the knot of the apron, sometimes it is an indicator of a woman’s marital status (left side indicates single, which is most important…). And for the party gentlemen, a lederhosen is what is traditionally worn and that consists of a dress shirt, leather trousers (lederhosen), wool socks, “haferl” shoes (black usually, worn with visible off-white slouched socks… yes, seriously). 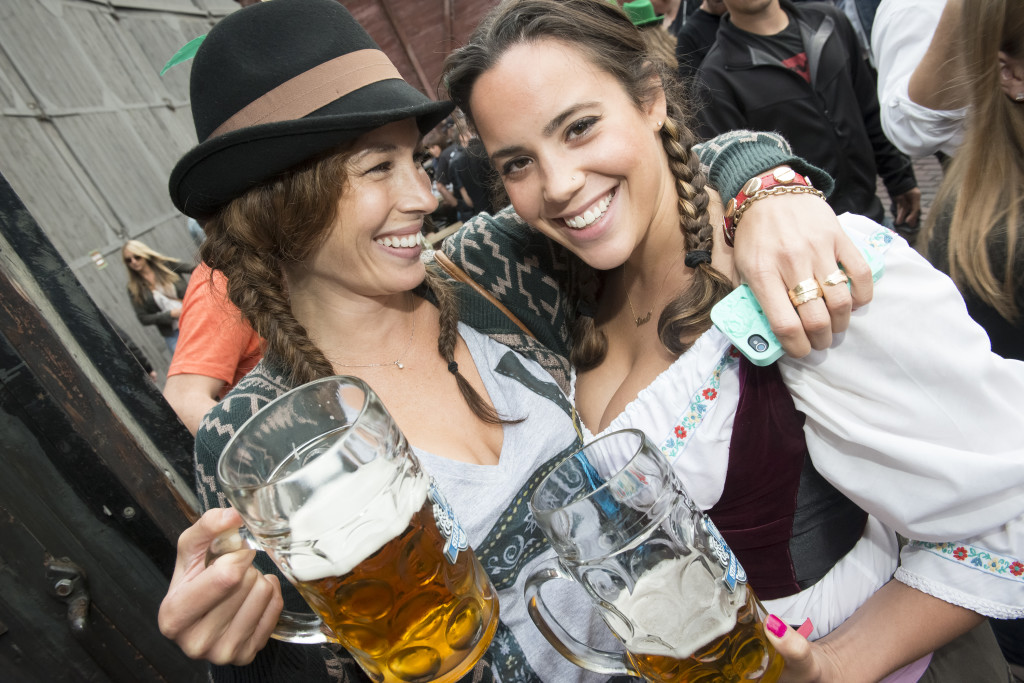 Steam Whistle’s Oktoberfest will feature authentic German food, traditional music and entertainment, prizes, and of course, beer. The event is in support of the Easter Seals, and will take place at the Vancouver Alpen Club.

Tickets are $18 and are available here.