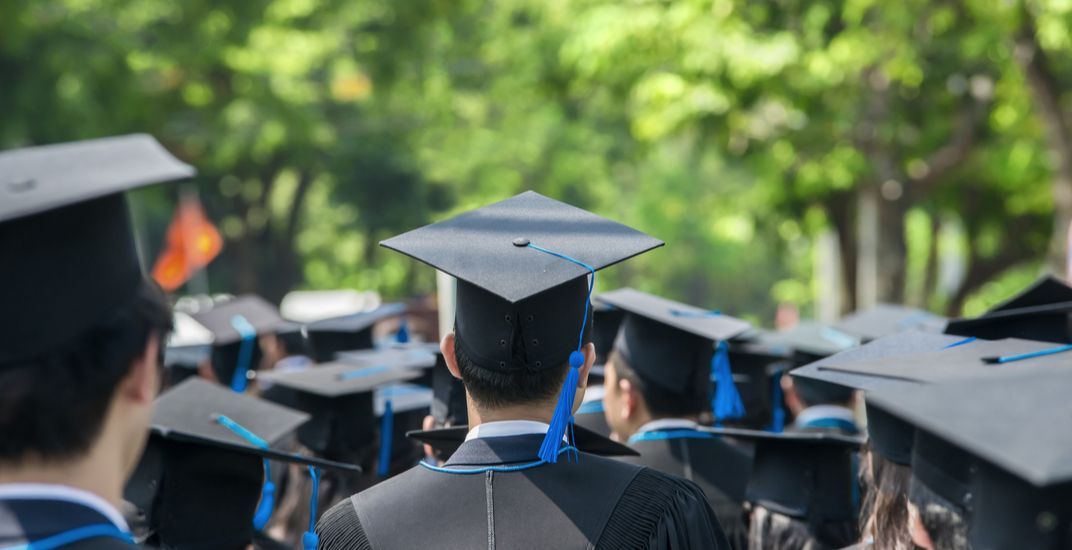 Canadians are among the most educated people in the world, according to Statistics Canada’s 2016 Census data released on November 29.

The data indicates that over half (54%) of Canadians between the ages of 25 and 64 had college or university qualifications.

The number of educated Canadians is up since 2006, when only 48.3% had post-secondary qualifications.

The latest findings show that Canada ranked first among the world’s Organisation for Economic Co-operation and Development (OECD) countries. The OECD is made up of 35 member nations including the US, the UK, France, China, and India.

The data shows that Canadian men are more drawn to skilled trades whereas women are increasingly pursuing university degrees.

A significant number of refugees and immigrants also obtained higher education in Canada.

Nearly one-third of refugees (31.5%) who had their permanent resident status upgraded their education credentials and received post-secondary certification in Canada.

Nearly 71% of refugees upgraded their educational qualifications once they arrived in Canada.

Ontario, BC, Alberta, Quebec, and Nova Scotia with the provinces with the highest number of citizens between ages 25 to 64 with a bachelor’s degree or higher.

Quebec led in the number of STEM graduates, as 63.2% of individuals between 25 and 34 work in science and tech-related industries.

With their abundance of natural resources, Alberta and Saskatchewan had the highest number of men ages 25 to 64 with certificates in the skilled trades.

“With an aging Canadian population and growing demand for knowledge and skills to meet the needs of the labour market, postsecondary education is critical to a prosperous future for Canada,” said Statistics Canada.

“As labour market needs evolve, and the education system adapts to new demands for skills, the census provides an opportunity to see how Canadians are equipping themselves through education to meet these demands.”