A winged statue of Nike, the Greek goddess of victory, will be installed at the intersection of Cordova and Thurlow Streets to commemorate the Vancouver 2010 Olympic Winter Games.

The four-metre tall bronze statue was a gift to the City of Vancouver from Georgios Aidonis, the Mayor of the Ancient Olympia, in October 2009 when the Olympic Flame for the 2010 Olympic Torch Relay was lit at the birthplace of the ancient Olympic Games.

However, the statue has been sitting in storage for the past four years after the provincial government reportedly rejected the City of Vancouver’s request to install the statue at Jack Poole Plaza by the Olympic Cauldron.

In August 2011, a median at the Cordova Viaduct (intersection of Cordova and Thurlow Streets) was chosen as the home of statue. Construction on the statue’s podium did not begin until August 2013 while final installation of the actual statue is not expected to happen until just before the public unveiling on October 18, according to users of a local development forum. 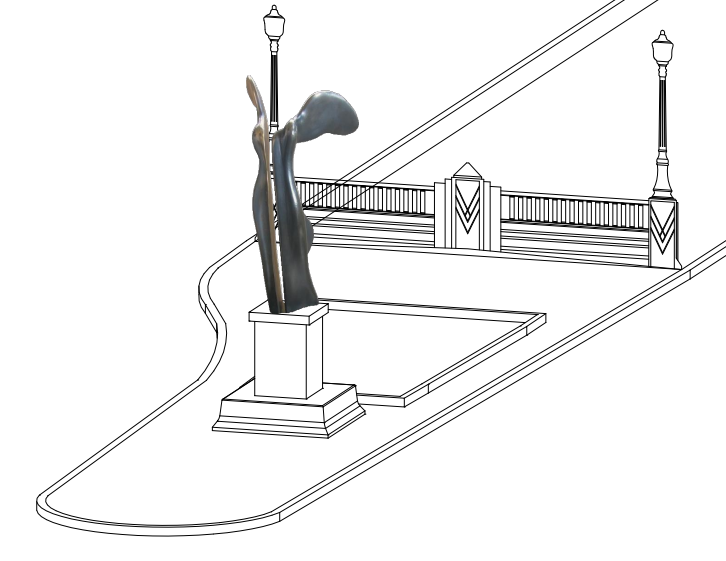 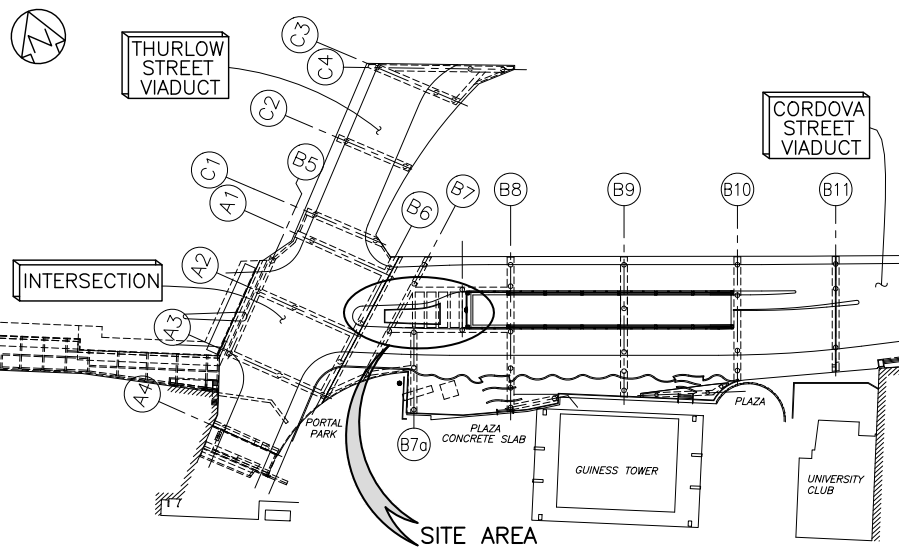 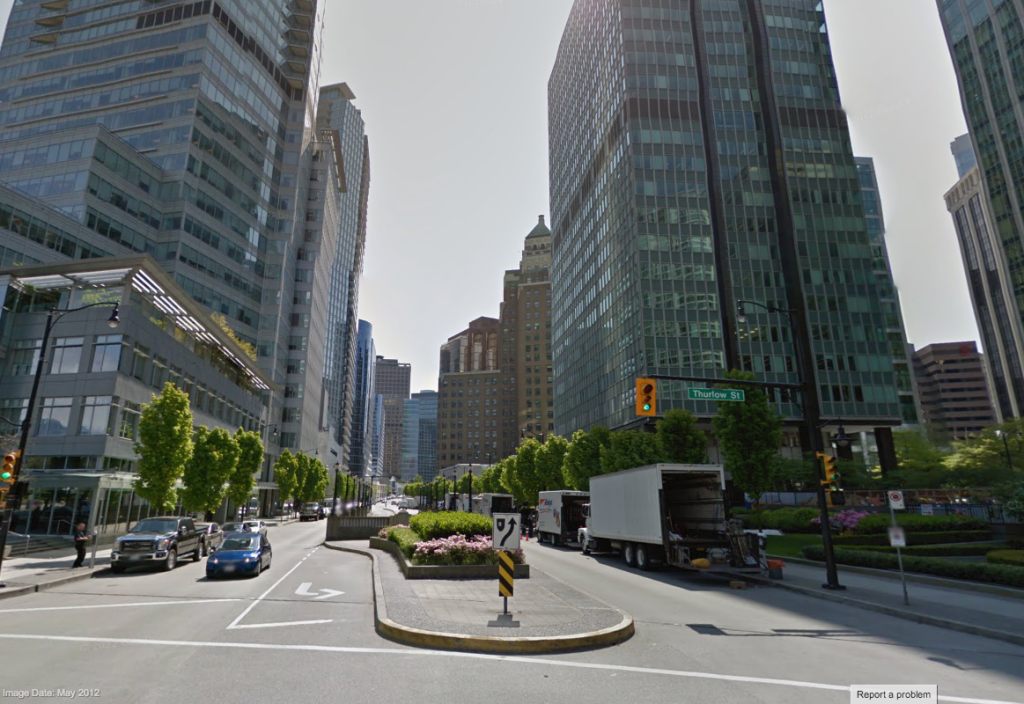 Ever since the centenary of the modern Olympic Games at Atlanta 1996, the Greek municipality of Ancient Olympia has given Winter and Summer Games host cities a winged statue of the Greek goddess of victory to celebrate their link with the ancient host city.

London received its own statue shortly after it hosted the 2012 Summer Games. The statue, a replica of Vancouver’s Nike statue, was promptly installed and publicly unveiled in October 2012 at the Royal Arsenal in Greenwich. 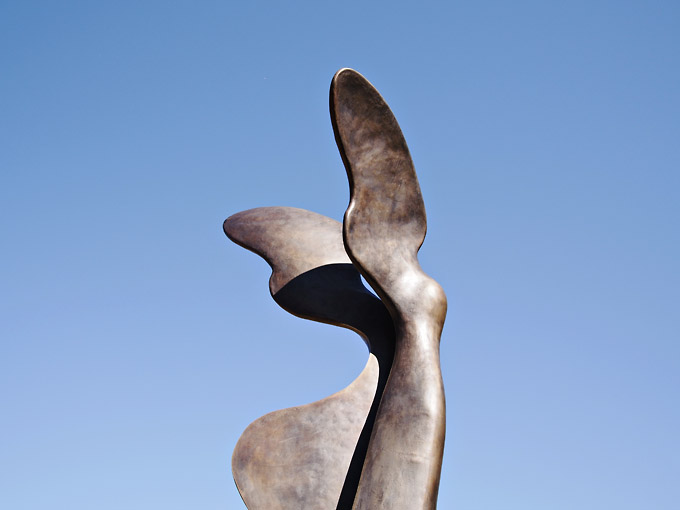 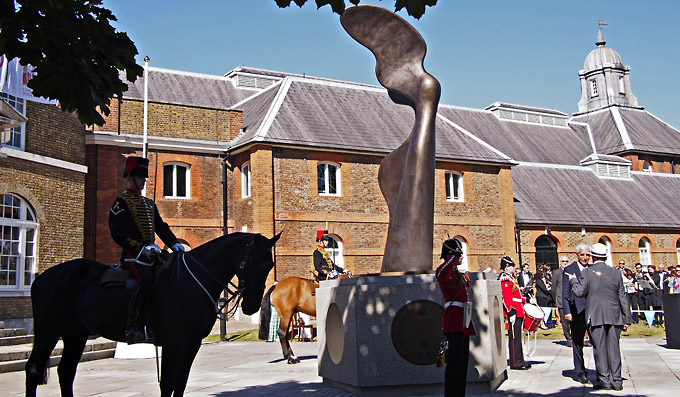