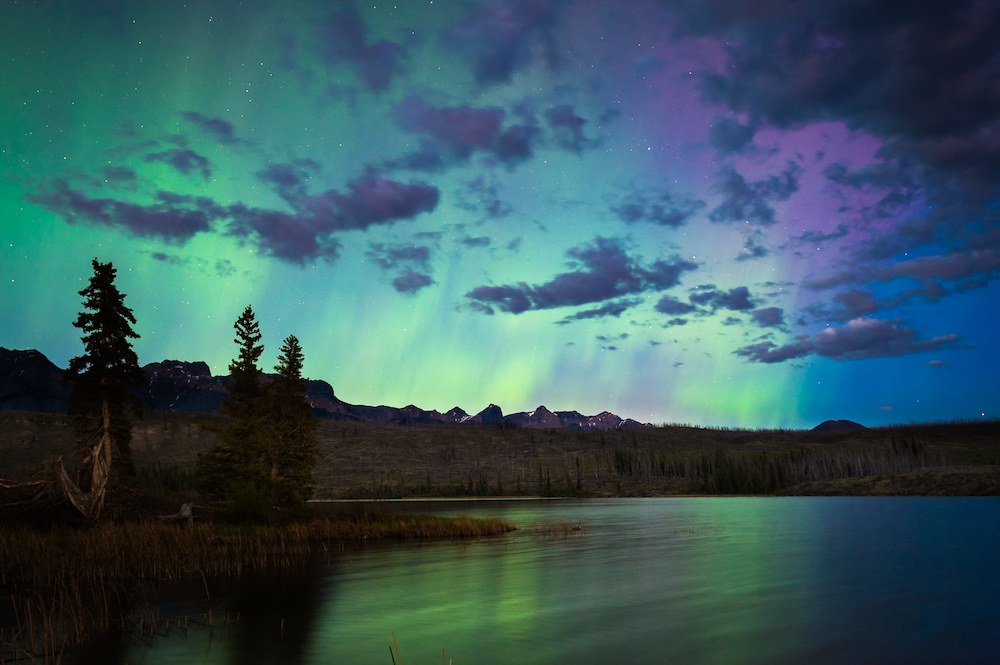 A gorgeous colourful display of Aurora Borealis over the mountains near Jasper, Alberta, reflecting in the waters of Talbot Lake. (Booking.com)

Away from the light pollution and noise, our friends to the east are enjoying one of the top places to stargaze in the world, according to Booking.com.

The travel booking service ranked Alberta’s Jasper National Park in their list of top places to stargaze in the world.

Here are the full rankings.

A gorgeous colourful display of Aurora Borealis over the mountains near Jasper, Alberta, reflecting in the waters of Talbot Lake (Booking.com)

At 11,000 square kilometres, Jasper National Park is home to one of the world’s largest Dark Sky Preserves and also the host of the annual Jasper Dark Sky Festival. The national park has made a special commitment to protect and preserve the night sky and to reduce or eliminate light pollution in all its forms, so you will definitely be blown away by the view. 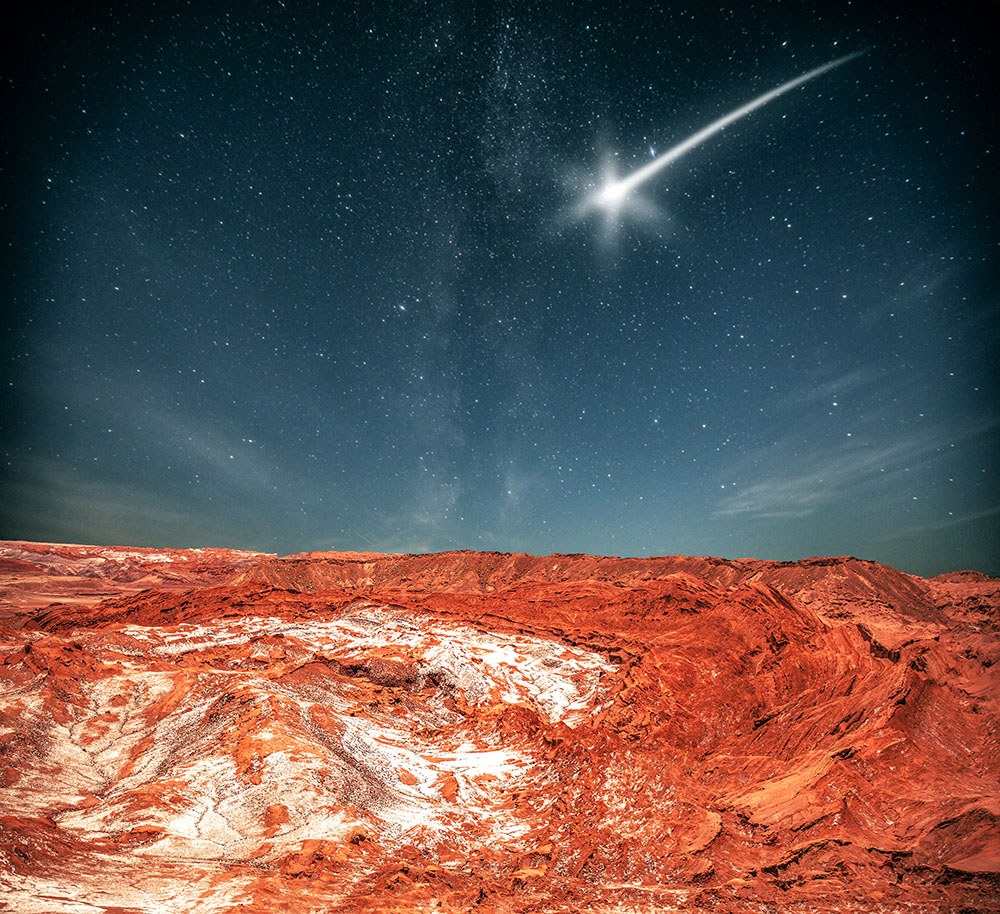 It’s very fitting that one of the best places on Earth to view the stars also happens to bear an odd resemblance to the Red Planet. You can almost always count on clear skies here as some parts of the Atacama haven’t seen rain in 400 years.

Mt John Observatory ticks all the boxes – it’s located in the world’s largest dark sky reserve, its home to New Zealand’s largest telescope and it also has gorgeous views of the surrounding mountains. 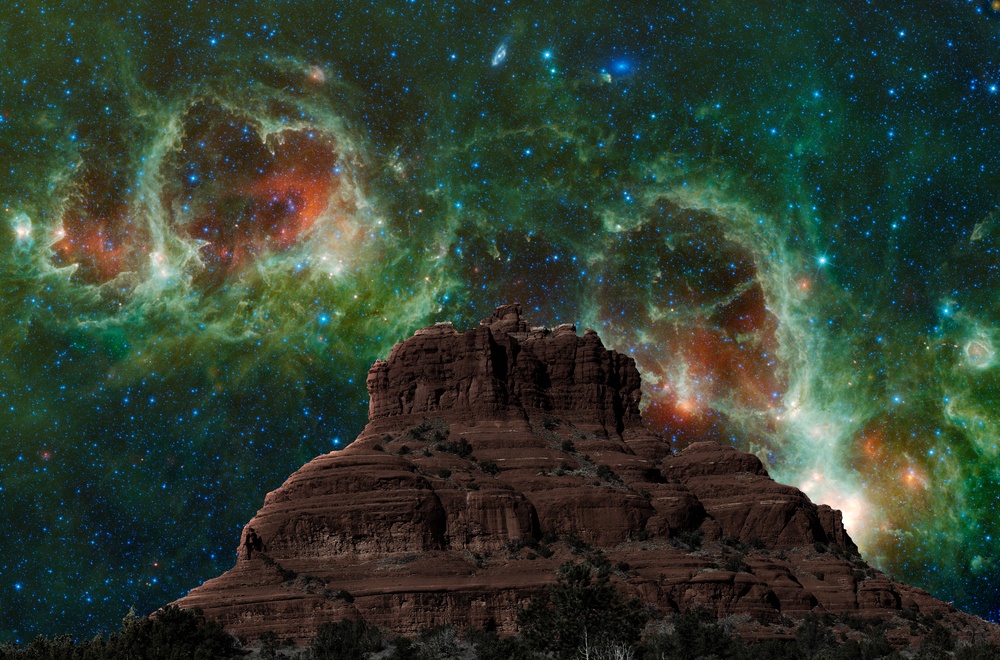 The starry skies above Bell Rock near Sedona (cpaulfell/Shutterstock)

Though it can get pretty chilly out in the Arizona desert, it’s worth it to get away from all that light pollution and see the beautiful night sky revealed. In Sedona you can discover cosmic wonders like the Andromeda galaxy but it’s best to grab a tour with a telescope so you can marvel in the sight of binary stars, the Orion nebula and a whole lot more. 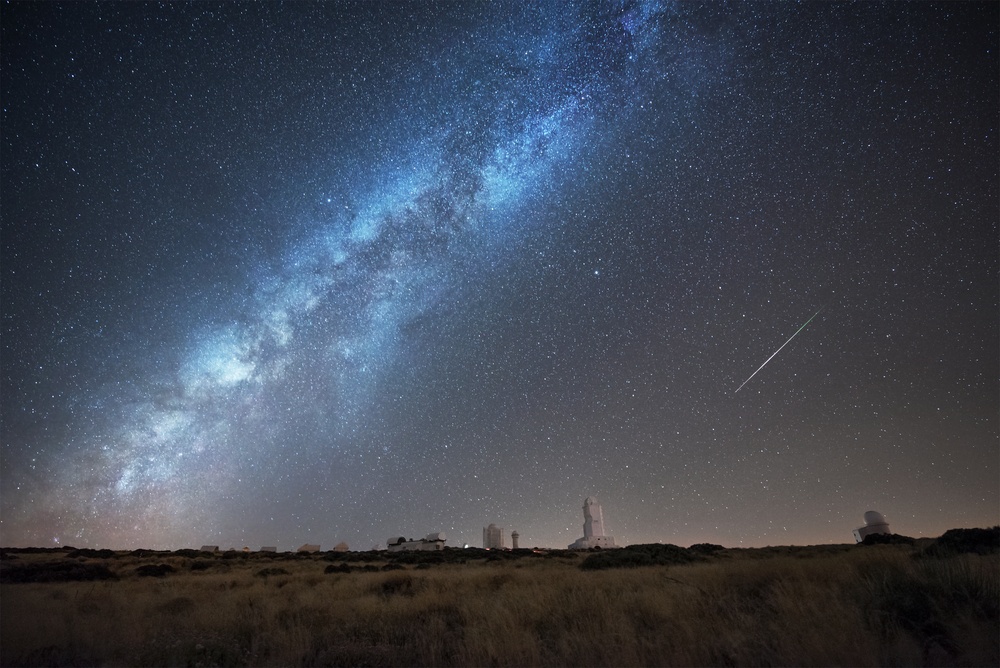 One of the best places in the northern hemisphere to stargaze is the Observatorio del Teide in Vilaflor, on Tenerife, the largest of Spain’s Canary Islands, off Morocco. Scientists from all over the world come here to study and as a visitor you can have a free tour and add your name to the list of those who’ve seen through the mammoth telescopes scattered here.