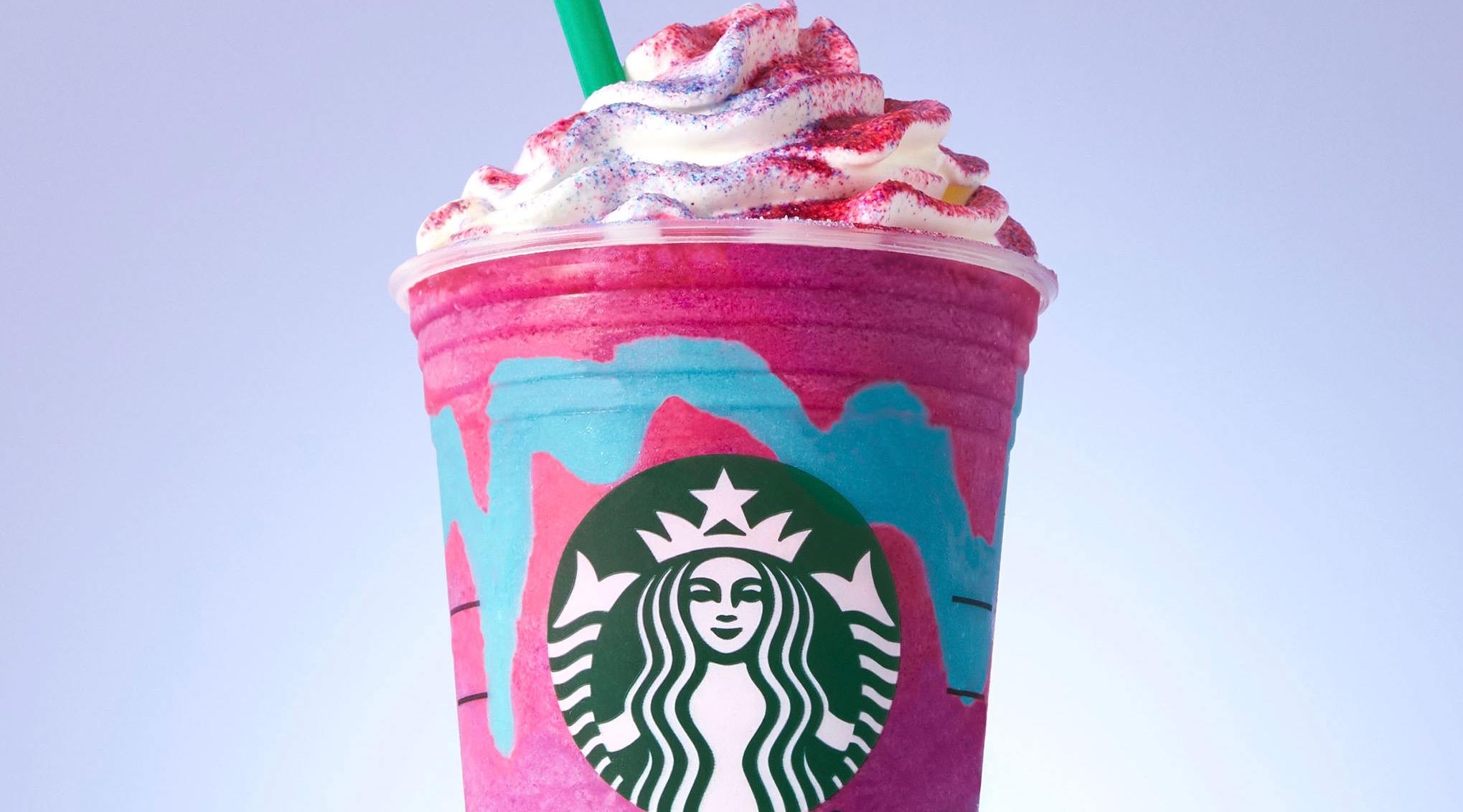 It seems like the entire internet is talking about Starbucks’ Unicorn Frappuccino.

And while opinions are definitely divided over the five-day-only treat, there’s only one person currently yelling about it all the way to viral fame.

That someone is Starbucks barista Braden Burson, who took to Twitter last night to let the world know how he really felt about making all your magical drinks for you. And while Burson has since taken the video down from his account, just like the mythical unicorn, the internet has its own type of magic. Namely, the ability to never let anything ever be erased:

The hilarious rant includes such screamed gems as, “My hands are completely sticky,” and “I have unicorn crap all in my hair and on my nose,” and “if you love us as baristas, don’t order it.”

The impassioned speech ends with Burson declaring, “So, for the love of God and everything that is good, don’t get the Unicorn Frappuccino!”

No surprise that it’s been taken down from his account. It’s a little-known trade secret that companies you work for don’t love to hear you tell large groups of people not to order their products.