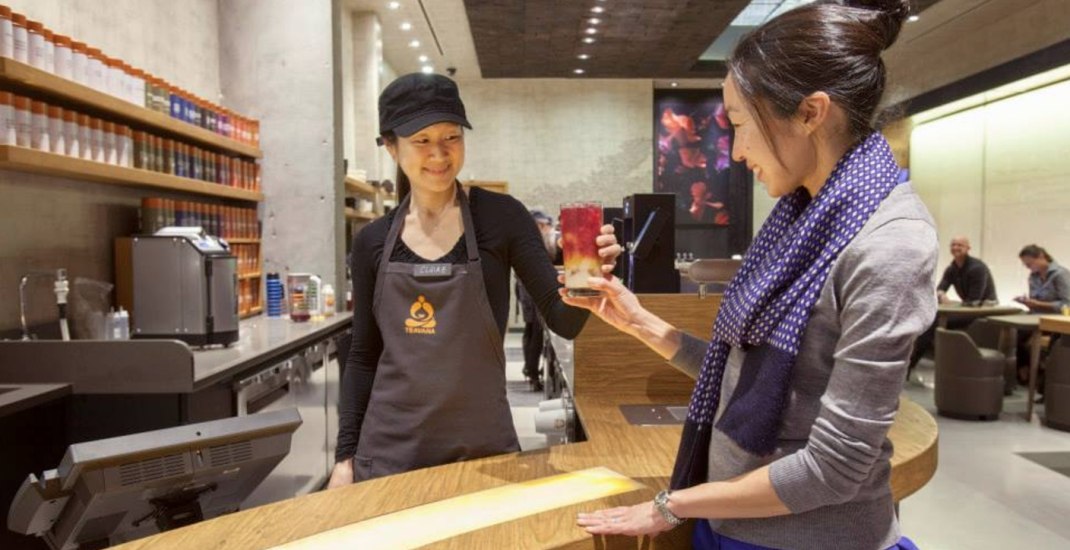 Starbucks is closing all 379 of its Teavana retail stores including 56 Canadian outlets.

Citing persistent underperformance, the pending store closures were announced on Thursday as the American chain of coffee houses reported its financial results for its fiscal third quarter.

Despite efforts to improve upon declining sales through “creative merchandising and new store designs,” the company has determined through a strategic review that a “the underperformance was likely to continue.”

Most Teavana stores are expected to close by spring 2018 and will impact 3,300 jobs across the chain. Starbucks says impacted employees will be offered “opportunities to apply for positions at Starbucks stores,” as the company plans to create 240,000 new jobs globally over the next five years.

Better quench your thirst for Teavana brand bevies while you still can.