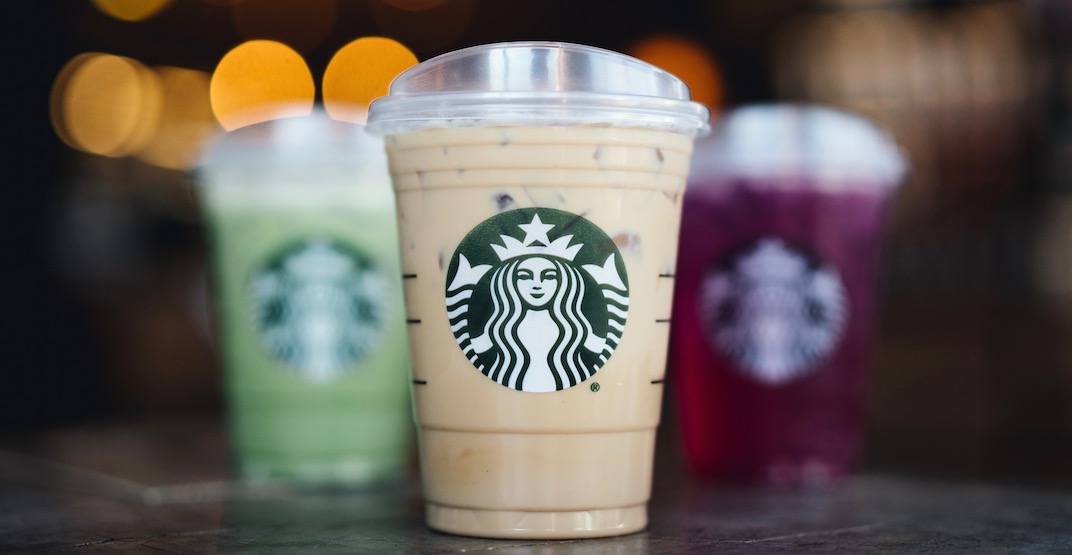 Starbucks Canada is officially launching its new lightweight, recyclable, and strawless lids for iced beverages in select markets around the country this month.

To be clear, Starbucks had already released an earlier version of its strawless lid that’s been in use in various cities throughout Canada. The new lid, however, contains 9% less plastic than the current lid and straw, and features a smaller spout. Starbucks aims to eliminate all plastic straws from its 30,000 stores worldwide, although straws will always be available upon request for patrons who want them. 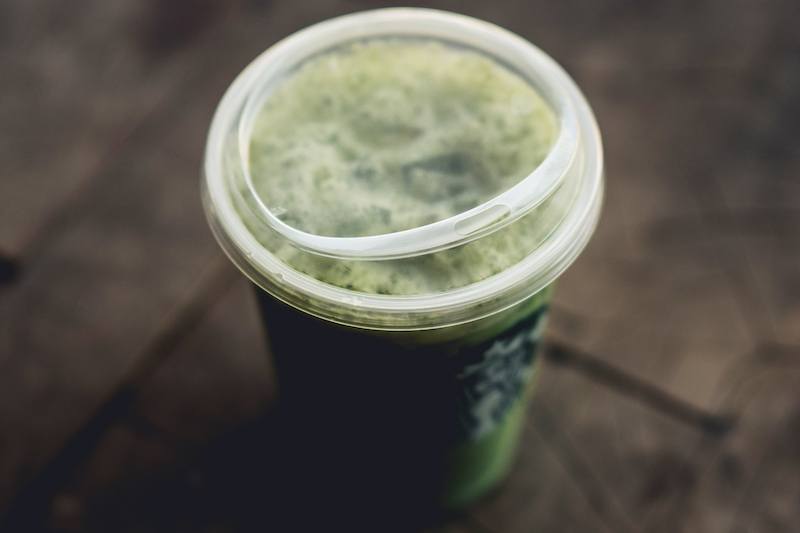 The first spot to get this new release from the coffee giant will be Toronto, after that the new lid will roll out to the rest of Canada in 2020.