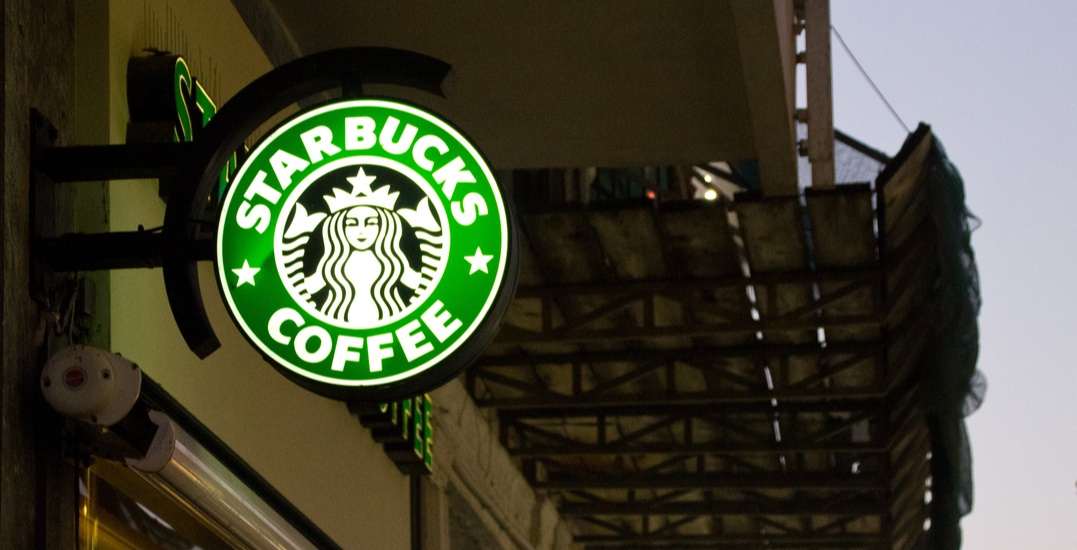 Starbucks has recalled over 260,000 coffee presses across North America due to a risk of injury from laceration.

The press’ cylindrical glass beaker, screen and plunger are held in place by a plastic frame with a locking lid and a light grey handle and knob. Bodum and Made in Portugal are embossed on the bottom of the dark grey plastic base. 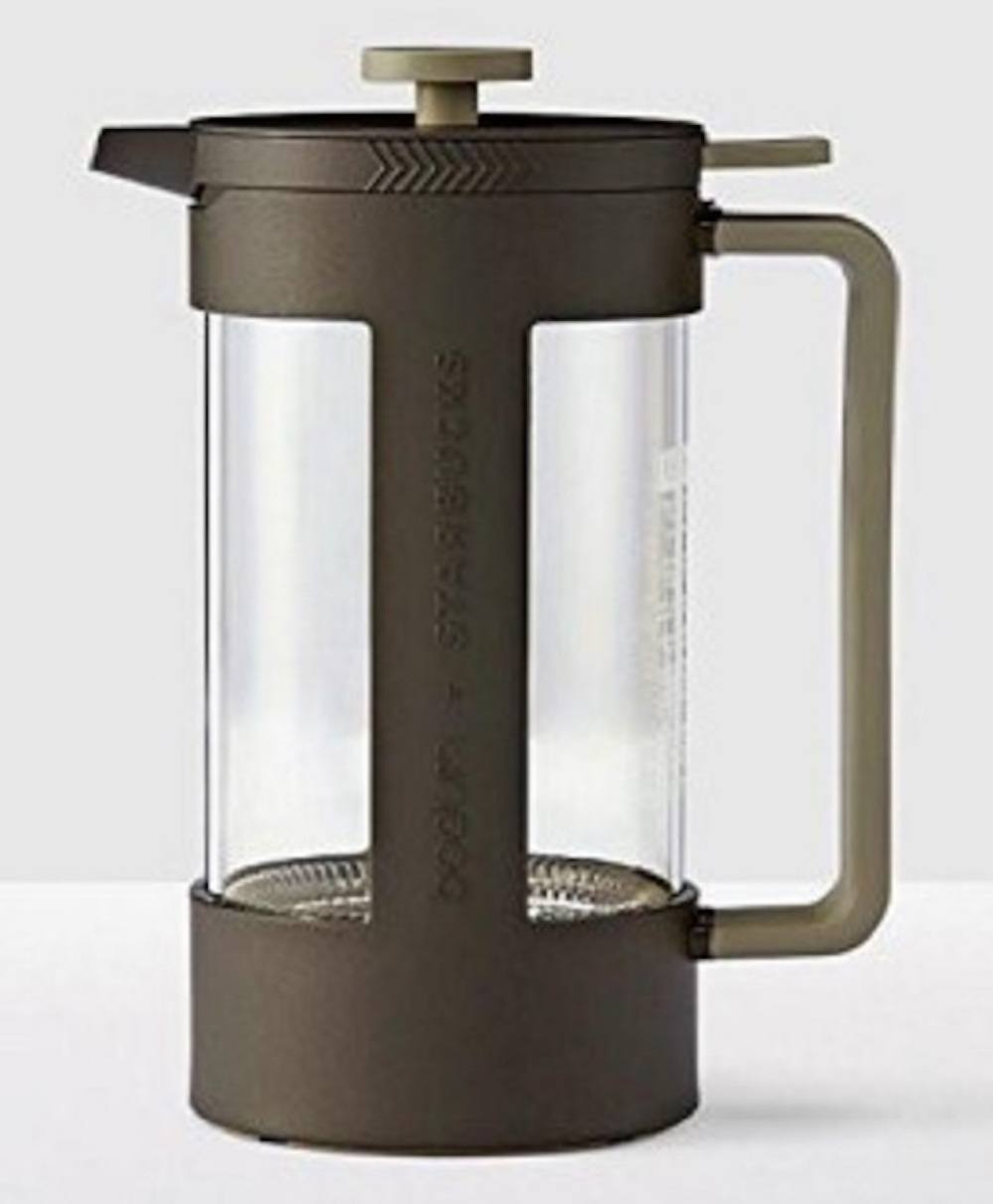 The plastic knob at the top of the coffee press may break when it’s being pressed down, resulting in exposure of the plunger’s metal rod, and posing a laceration risk to the user.

As of April 24, 2019, the company had received one report of a laceration in Canada.  In the United States, there had been eight reports of lacerations as of that date.

If you have one of these coffee presses, you should stop using it immediately. You can call Starbucks for a store credit at 1-888-843-0245 between 8 and to 5 pm EST daily.

Returns will not be accepted in stores.