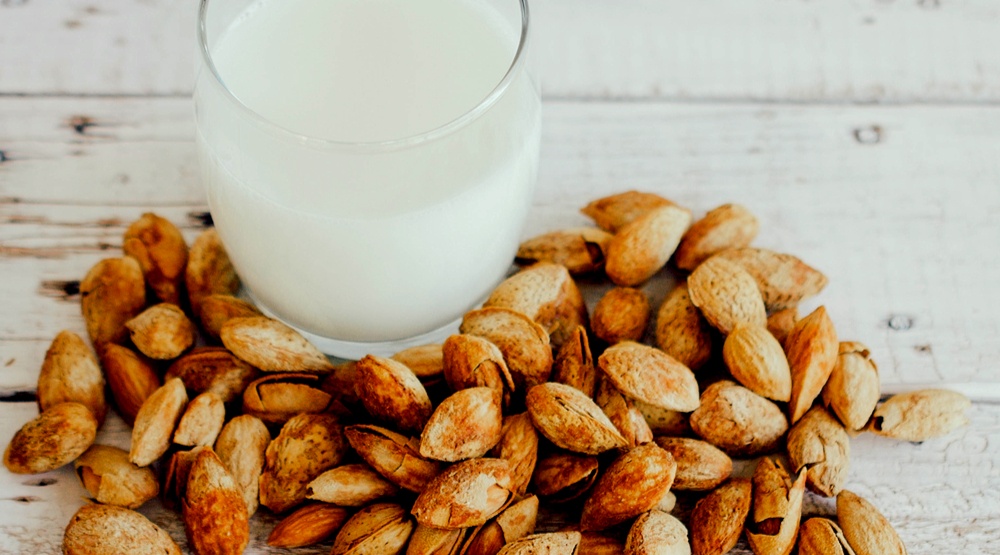 New year, new options hitting the menu at Starbucks Canada locations nationwide. For those who have been yearning to swap out dairy for a nut alternative, Starbucks is finally on the almond train, and are debuting their Almond Beverage in over 1,300 stores.

While the coffee chain has had soy milk for quite some time, and debuted coconut milk beverage last year, they have now heeded the pleas from their customers and are bringing on Almond Beverage as of January 10, 2017.

“We are committed to continued beverage innovation and part of that is listening to our customers,” says Peter Bond, director of food and beverage, Starbucks Canada in a media release. “We heard from customers that offering non-dairy alternatives is important to them, so we are excited to introduce our rich, creamy Almond Beverage that complements all of our handcrafted beverages, hot and cold, to Canadian stores.”

You can add Almond Beverage (don’t call it milk, okay?!) into any of your hot or cold espresso drinks, as well as in Frappuccinos, for a 70-cent upcharge.

One option for putting the new Almond Beverage to its paces is to order it in a seasonal espresso drink also returning the S’bux menu for the season: The Smoked Butterscotch Latte. The drink features a slightly smoky sweetness, and offers a sophisticated option for a flavoured latte. The Smoked Butterscotch Latte first appeared last year, and was a hit, so now is the time if that’s your jam.