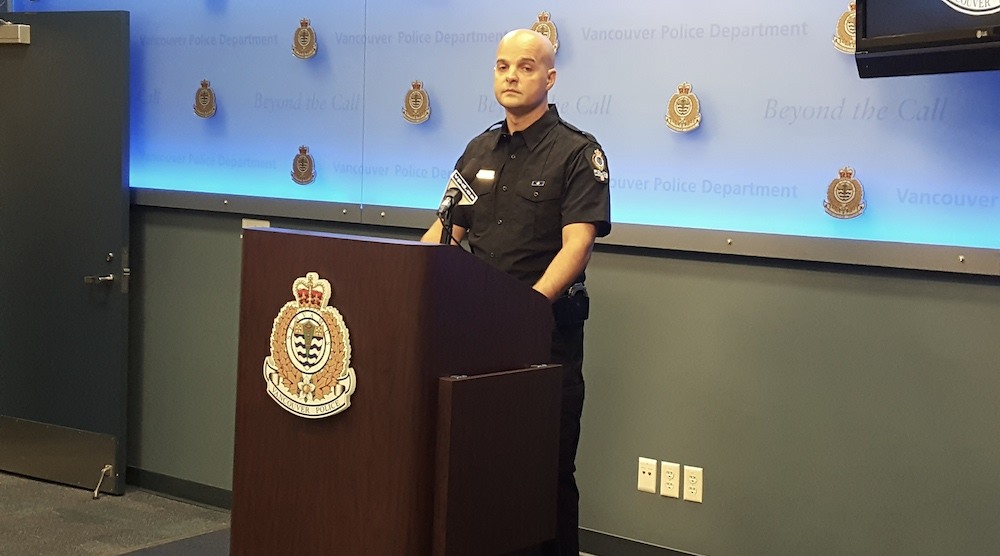 A 61-year old man is Vancouver’s second homicide victim of the year.

Just after 11 pm on Wednesday night, police were called to the area between Stanley Park’s Second and Third beach, in response to reports of a stabbing.

Upon their arrival, they found the man with “obvious” stab wounds, said VPD spokesperson Jason Doucette, on Thursday morning.

The victim, a Vancouver resident, was pronounced dead the scene.

The VPD confirmed that a “person of interest” was found in the area, not far from the crime scene.

That person has since been taken into police custody for questioning, and no further information is available at this point, Doucette said.

Right now, there is no information connecting this incident to another assault that took place in late November 2016, in which a man was found severely injured in Stanley Park.

Surveillance video from that incident was released earlier this week.