On Monday night, the Vancouver Park Board unanimously approved the Ministry of Transportation’s proposal to build bike lanes on both sides of the Stanley Park Causeway.

The project is spearheaded by the provincial government as a much-needed safety measure following a May 2013 accident when a cyclist fell off the Causeway’s narrow shared pathway for both cyclists and pedestrians and was fatally struck by a transit bus.

At a cost of $7 million, the plan will widen the western pathway to a width of 2.1 metres for solely one-way southbound cyclist use. In certain areas, the pathway will be widened to 2.7 metres to establish passing lanes.

The eastern pathway will also be widened to 3.6 metres for one-way northbound cyclist and two-way pedestrian traffic. At locations where there are obstacles, the pathway will receive an additional 1.5 metre widening.

Traffic direction on both sides of the new pathways will be restricted with the installation of new directional signage. There will also be green-coloured safety fencing along the length of both sides of the Causeway to prevent pedestrians and cyclists from falling onto the roadway.

About one acre of Stanley Park’s forested green space will be permanently affected by the pathway widenings. Project proponents estimate 14 trees between the ages of 30 to 60 years will need to be removed and another 122 trees will require protection measures such as aeration, soil removals and backfills.

With the necessary Park Board approval acquired, construction along the Causeway is expected to begin later this year.

In the late 1990s, the provincial government considered removing trees along the Causeway to build a new four lane wide bridge deck for the Lions Gate Bridge.

However, opposition from local groups over the suggestion of removing any trees forced the government to backdown on the extra lane plan and proceed with a bridge deck replacement consisting of just three lanes. 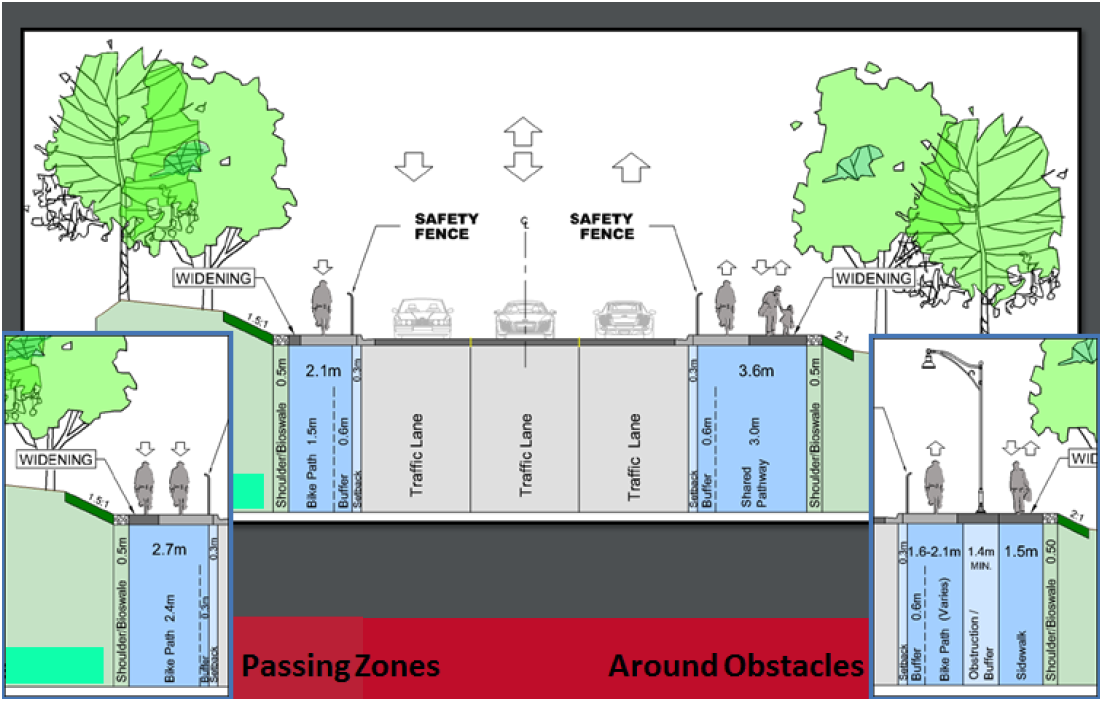 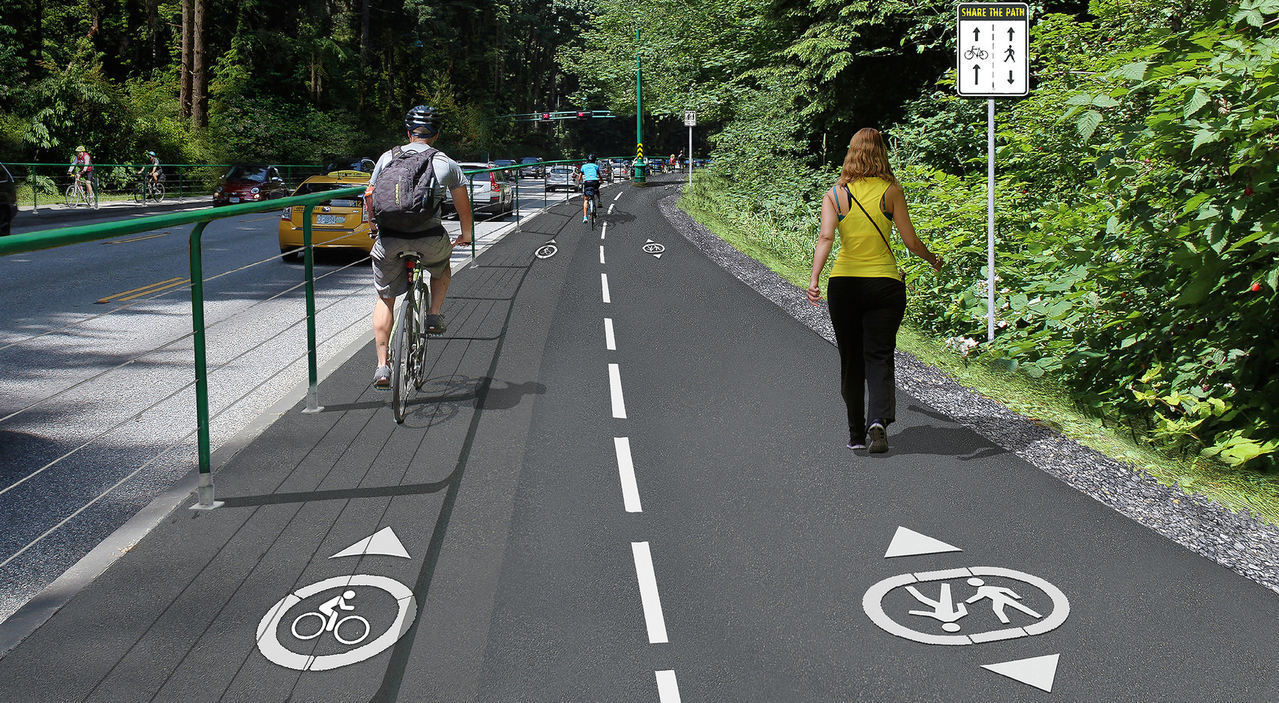 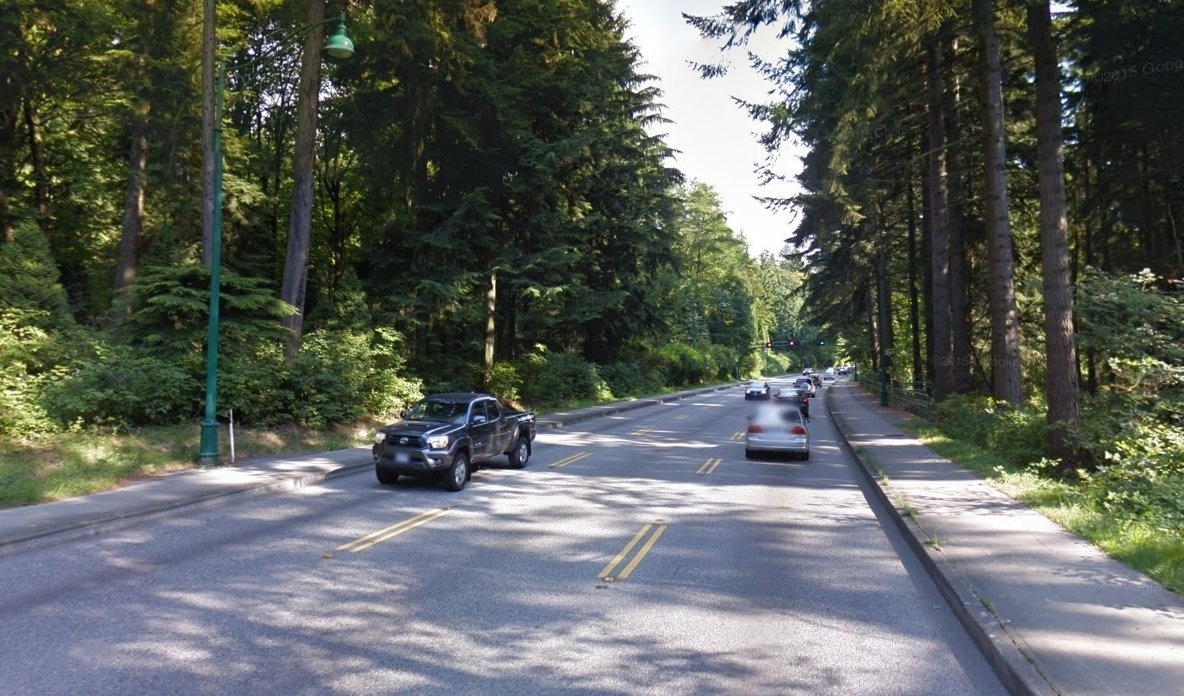