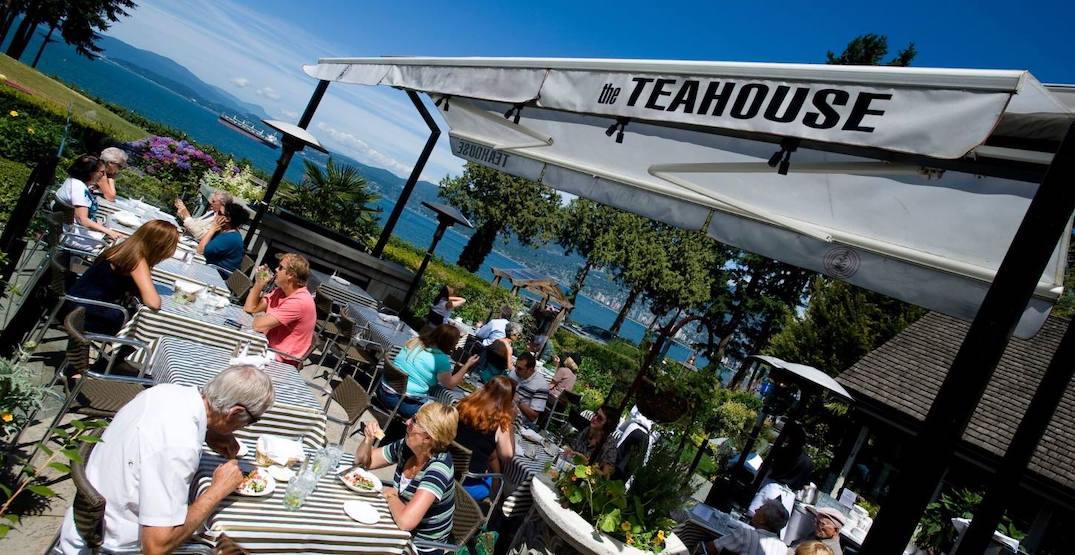 Within hours of Thursday’s late night decision on restoring car access to Stanley Park Drive, several businesses at Stanley Park have reopened or are indicating they will reopen very soon.

Park Board commissioners approved an amended motion that provided staff with the signal to proceed with their plans to install lane barriers along Stanley Park Drive that separate vehicles on one lane and cyclists on the other lane.

The move proved to be controversial amongst many regional residents and especially businesses operators within the park, who have asserted that their customers depend on unfettered vehicle access throughout the year to reach their attractions.

Under this new temporary road system that shares uses, vehicle access in the park is expected to reopen on Monday, following a car ban that first began on April 8.

Stacy Chala, the spokesperson for the Capilano Group, told Daily Hive Urbanized some of the businesses at Prospect Point Bar & Grill and Stanley Park Pavilion reopened or expanded their operations today in preparation for next week’s reopening of vehicle access.

As of this afternoon, she says sales have not come close to covering even wages. The business is concerned that when car access is reopened, they will be impeded by the loss of their parking lot, as a decision has been made to run a bike lane through it.

Their 2019 customer survey shows 87% arrived at Prospect Point by vehicle, and while passing cyclists may help support the cafe portion of the attraction by purchasing a quick beverage or snack, this is not their core business.

“These are extraordinary times and we are working to pivot our business to succeed as best as it can, despite all of the barriers we are currently presented with,” Chala told Daily Hive Urbanized. “This will be incredibly challenging for us.”

Closer to the core of the park, for several weeks now, the company has been offering takeout service at Stanley’s Bar & Grill, located within the Stanley Park Pavilion. They expanded the operations at this location today by opening the outdoor deck.

She says the Stanley Park Pavilion is in a better location for walkers and cyclists to access, so they are hopeful for this business.

Over at The Teahouse near Third Beach, its operators are now planning to reopen on Thursday, June 25, but this may be contingent on the road system and parking plans, which they have not seen.

Restaurant management is bringing back some of its staff over the next few days to begin preparations for the phased reopening, with the first phase entailing dinner service-only on weekdays, and brunch and dinner service on weekends.

“To say we are disappointed with the decision made by the Vancouver Park Board last night is an understatement,” said Brent Davies, owner of The Teahouse, which has been in the park for 42 years.

“While we are looking forward to bringing back our staff welcoming guests to our dining room once again, we are very worried about the future of the restaurant. The Teahouse employs 100 people and our team depends on park visitors for their livelihoods. After a devastating economic period so far this year, the restaurant won’t be able to recover without sufficient roadway access and visitor parking for our guests.”

Moreover, weddings and other private gatherings at these businesses depend on vehicle access, and pedestrian and cyclist traffic in Stanley Park drops off during the wet and cold months for over half of the year.

Both Capilano Group and The Teahouse indicate they have sought legal advice for possible action against the Park Board.

The relatively new Stanley Park Brewing Restaurant & Brewpub, the park’s other major restaurant, has comparatively seen less of an impact due to its location near the southernmost edge of the park, within close proximity to open road access and the West End. It reopened for dine-in and patio service on May 29.

As for the Vancouver Aquarium, they have told Daily Hive Urbanized that they have imminent plans to reopen their attraction in Stanley Park. More details on the aquarium’s reopening will be announced early next week.