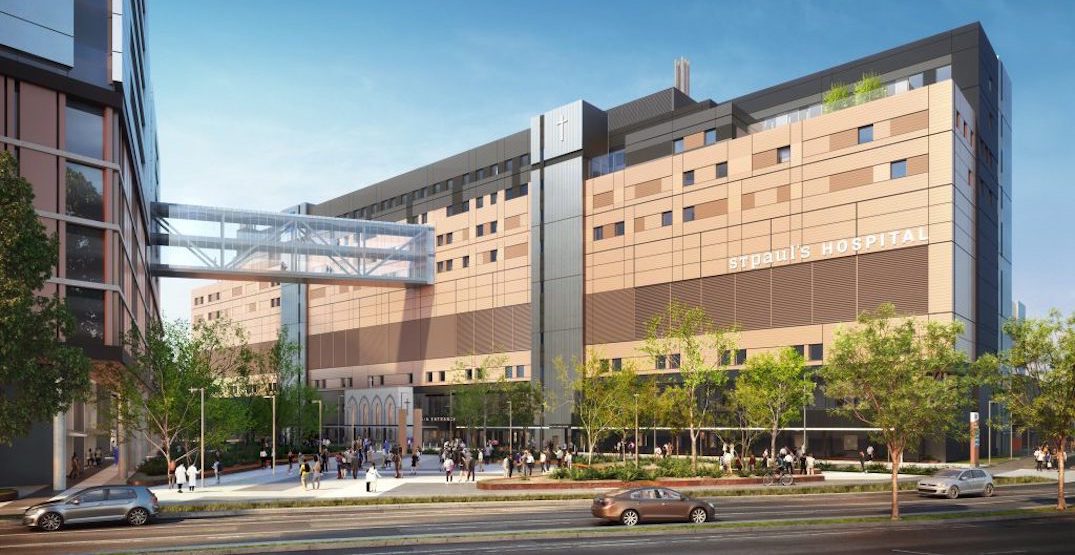 Mining giant Teck Resources announced today it has made a $10 million donation to help cover the construction cost of the new St. Paul’s Hospital in the False Creek Flats.

The Vancouver-based company’s contribution will specifically help cover the new emergency department, and as such, it will be named the Teck Emergency Department.

This new and expanded emergency department will address existing wait times, non-emergency illnesses and injuries, and the increasing volume of patients with complex mental health and substance use needs. 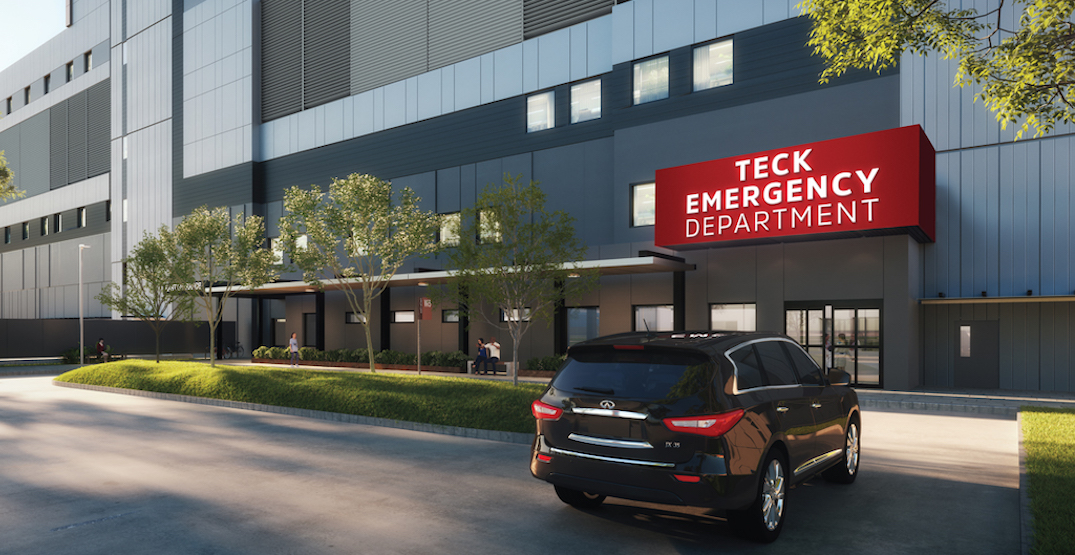 As well, through Teck’s contribution, the new emergency department will be outfitted with antimicrobial copper surfaces to reduce the rate of infections amongst patients and workers within the hospital. Copper is proven to have antimicrobial properties, eliminating up to 99.9% of harmful bacteria and viruses.

Teck is also currently funding a copper surface pilot project on TransLink’s buses and SkyTrain cars to test its effectiveness of killing pathogens in a public transit setting.

More than a decade ago, Teck also made a $2.5 million donation to the hospital to complete the remaining funding for its recently renovated and redesigned emergency area. This was acknowledged by naming the emergency department the Teck Emergency Centre. 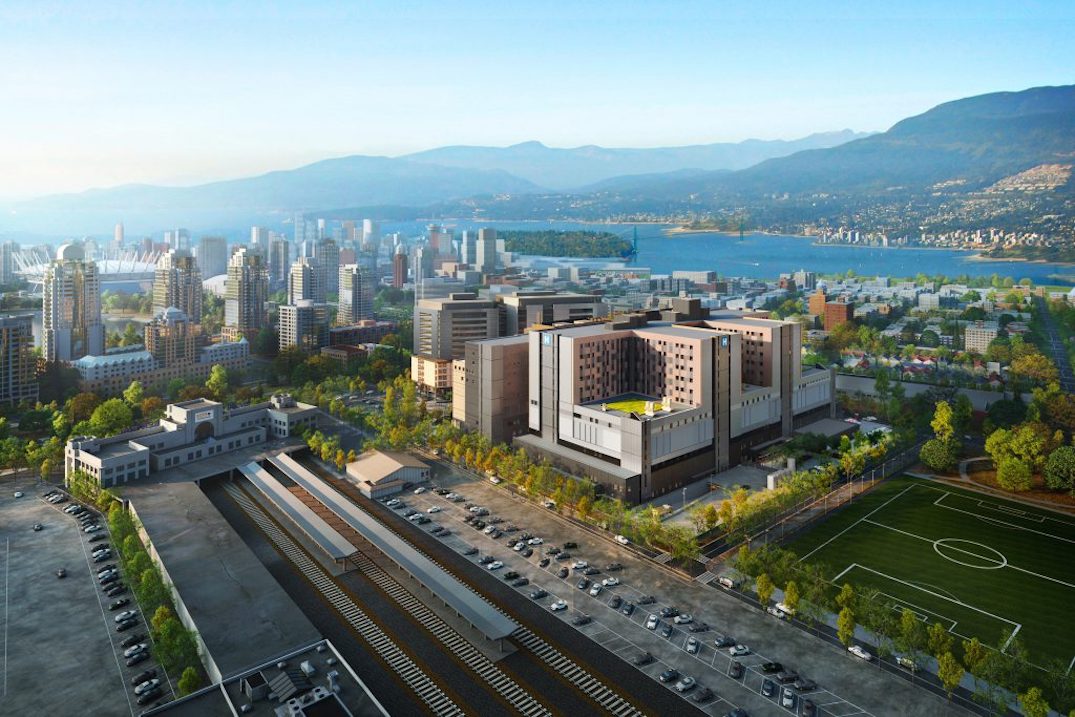 This will be a significantly larger hospital in terms of the space for its provincial programs, referral centres, research facilities, and general and specialized care. It will also have a larger patient capacity of 548 beds, representing a net gain of 115 new beds.

The new hospital is expected to open in 2027. The existing hospital — sold to Concord Pacific for $1 billion for its redevelopment potential — will be decommissioned only after the hospital’s functions fully relocate to the new location.

Other major donors supporting the new hospital include Jim Pattison, who contributed $75 million in 2017, resulting in the facility’s official name as the “St. Paul’s Hospital at Jim Pattison Medical Centre,” and a $6.5 million donation from the owner of London Drugs for the hospital’s cardiac centre.

Teck’s contribution brings the total amount raised by St. Paul’s Foundation for the new hospital to about $110 million. The foundation still needs to raise approximately $115 million more to cover its share of the construction cost.

The provincial government will provide $1.327 billion, and the proceeds from the sale of the Burrard Street site will also go towards the new hospital.