They’re goin’ goin’, back back, to Cali Cali.

That’s right. The Rams are going back where they came from, back to Los Angeles, the NFL announced on Tuesday.

The Rams played in Los Angeles from 1946 to 1994, before relocating to St. Louis. Los Angeles lost two teams in 1994, as the Raiders returned to Oakland for the 1995 season. Remarkably, the second biggest media market in the United States has been without an NFL team for 22 years.

Both the Rams and Raiders left Los Angeles in large part due to stadium issues. That’s now resolved, with plans to build a new $3 billion football stadium, set to open in 2019.

The Rams will play initially in the Los Angeles Memorial Coliseum, their former home (1946-1979), and the former home of the LA Raiders.

So the Rams, like the Raiders in 1995, are returning to the city they once left. And they might have company.

The vote is happening now. It'll be official soon: Los Angeles Rams, #Chargers with an option to join them. #Raiders back to Oakland.

While the Raiders will stay put in Oakland, the San Diego Chargers will have an option to move up the highway. They’ll have until the end of the NFL meetings in March to decide.

If the Chargers move, they will also be returning to a city they once called home. The Chargers played one season in Los Angeles (1960) before moving to San Diego.

Confused? I don’t blame you. This is also the same league that moved the Colts from Baltimore to Indianapolis in 1984, returned a team to Baltimore 12 years later with the move of the Cleveland Browns, and made up for that by giving Cleveland an expansion team three years after (called the Browns as well).

I, for one, hope that other sports leagues will follow the NFL’s lead and give back teams to their rightful owners. It’s time for the Nordiques to return to Quebec City, the Expos in Montreal, the Sonics in Seattle, and of course, the Grizzlies in Vancouver. 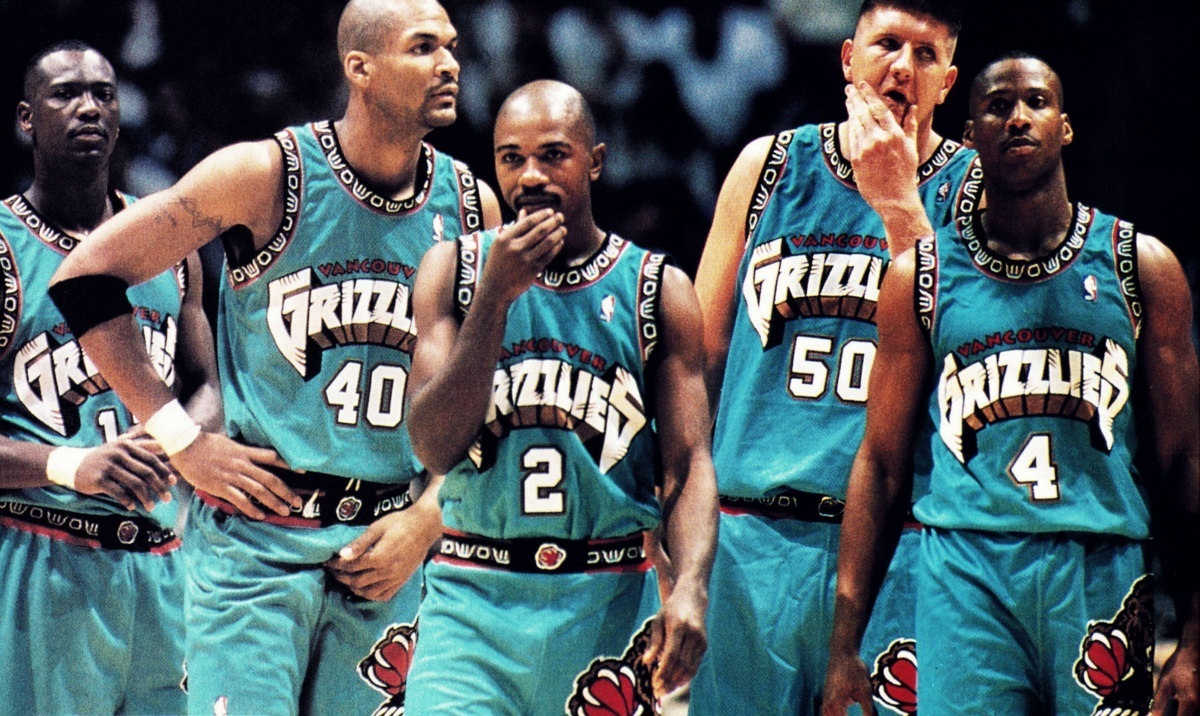 Hand them over, Memphis.