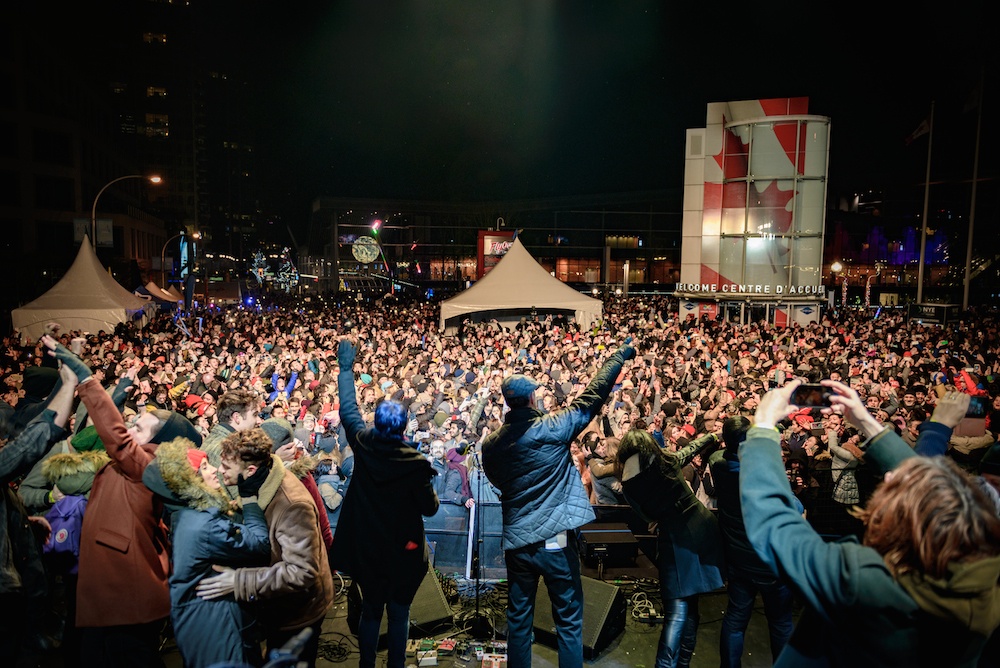 In the lead up to the Squamish Valley Music Festival, each Thursday I will be sharing a track from an artist on the line up. This week, I give you: Freaks and Geeks by Childish Gambino.

If you watch Community (and let’s be honest, if you don’t – what’s your deal?) then you’re familiar with Donald Glover, the hilarious actor who plays Troy Barnes. What people don’t often know is that Glover is also a writer (30 Rock), producer, comedian and rapper. Glover has released a couple mix tapes and one full album under his stage name Childish Gambino, which he found through a Wu-Tang Clan name generator. (I am not even kidding and yes this is the best thing ever). 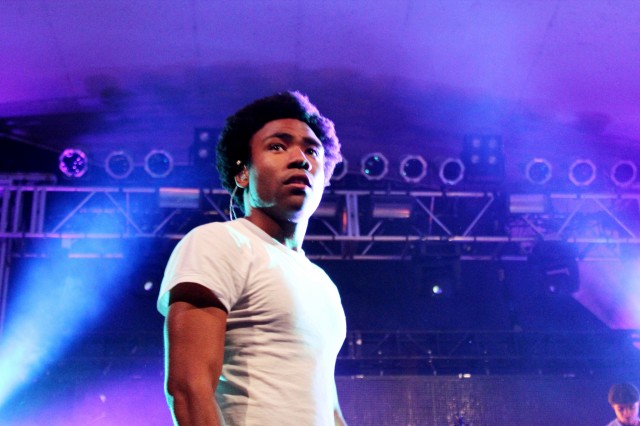 Anyways, Donald Glover is a funny dude but he takes his rap game pretty seriously. Lots of his stuff centers around unrequited love, the pressures dealing with fame/success at a young age, partying too much, getting girls – admittedly somewhat Drake territory. His lyrics are smart, dirty and sometimes funny – Any rapper who makes a reference to a Judd Apatow show, totally has my heart. Donald, call me.

“You get sloppy drunk, I stay Whiskey neat. My clique should be cancelled, Freaks and Geeks”