This spring’s hottest album releases feature new music from Young Thug, DIIV and Animal Collective. Despite much of February’s music news being overshadowed by the monolithic release of Kanye West’s The Life of Pablo, there were still a number of fantastic albums that might have flown under your radar.

Young Thug’s I’m Up provided another dose of uniquely weird hip-hop, while DIIV’s Is The Is Are told a special story of addiction recovery, and Animal Collective’s Painting With made us feel like kids again.

Here are our spring album reviews of note. 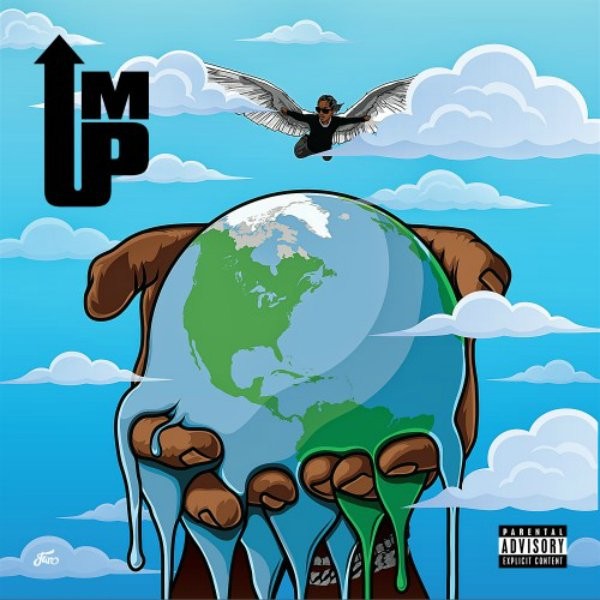 Young Thug’s brand of off-kilter, melodic hip-hop is polarizing to say the least. Amidst constant debates about his style, substance and sexuality, it can be easy to forget that Young Thug is actually a great rapper. His verses are a reckless (sometimes unintelligible) concoction of gangster portmanteaus, hilarious stray observations, sexual innuendos, and vague androgyny. Put simply, nothing about the Atlanta rapper seems conventional.

Thugga’s latest mixtape, I’m Up, was originally called Slime Season 3, but after a reignited Twitter beef with Future, Thug pulled a Kanye and changed the name at the last minute. This is typical of Thug – he’s whimsical and seems virtually indifferent –  this attitude bleeds into his free-flowing raps, which effortlessly bend and contort in both pitch and subject matter.

Although Young Thug’s careless process encourages a continuous output, this isn’t always useful, Thug’s projects have a tendency to feel thrown together – and I’m Up feels particularly so.  Not only is it significantly shorter than last year’s Slime Season 2 – at only nine tracks it feels a little thin – the project also lacks the memorable high points of Thug’s debut album, Barter 6.  Still, there are a few highlights, the album’s opener, “Fuck Cancer”, is a catchy ode to recently diagnosed Baton Rouge legend Lil Boosie, “Hercules” is a savage team-up with coveted producer Metro Boomin, while “Special” is a typically dark exercise in self confidence.

For all its brevity and general lack of memorability, I’m Up has just enough interesting moments to warrant checking out. Ultimately, it’s another instalment in the strange saga of Young Thug, rap’s weirdest pioneer – if you’re looking for an example of the absurdity of modern hip hop, then look no further.

DIIV – Is The Is Are 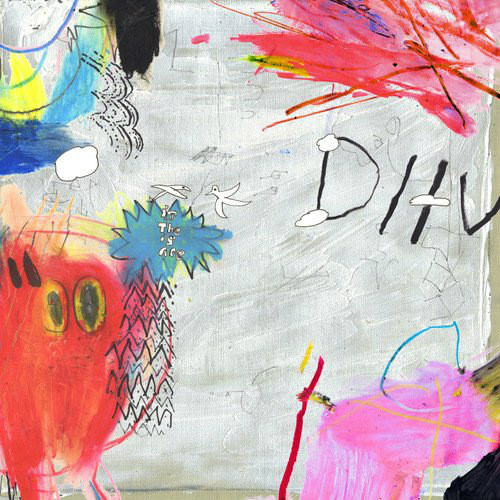 DIIV’s shimmering debut album, 2012’s Oshin, was praised for its gorgeous, flowing reverb-drenched sound, which brought their defiant dream-pop into the modern listener’s consciousness. Since Oshin, homophobia and drug busts have largely dominated the Brooklyn hipster’s press, and in the wake of the latter, lead singer, Zachary Cole Smith has gotten clean.

Much of the narrative of the album’s press has surrounded Smith’s sobriety, and this seems warranted, as Is The Is Are feels like a recovery. In investigating their new consciousness, DIIV have made more than anything, an exploratory album – Is The Is Are is a curious plunge into the blooming sounds that made Oshin special, bringing with it a welcome diversity. Smith’s girlfriend, the equally-famous Sky Ferreira is featured on the song “Blue Boredom,” her monotone vocals echoing those of Sonic Youth’s Kim Gordon, while “Bent (Rois Song)” directly references the warped shoegaze of My Bloody Valentine. These 90’s homages feel very much intentional, especially considering Smith’s allegiance to Kurt Cobain. Although at times darker than Oshin, there remains a hopefulness throughout Is The Is Are, most clearly demonstrated on the single, “Dopamine,” a joyous summer anthem that epitomizes the unshakable warmth that has emanated from DIIV since their inception.

Ambitious in a sense, exhaustive and solemn, Is The Is Are feels like DIIV are addressing their demons. These are the sounds of a band that are reevaluating and exploring the influences which got them where they are today. In hashing out their identity, after four years in a silent, druggy haze, DIIV have found a much needed sense of clarity. 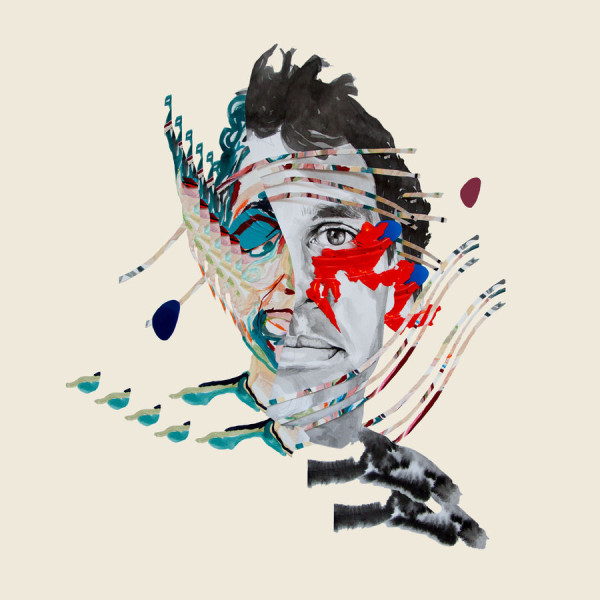 Animal Collective’s experimental, acid-drenched, electronic psychedelia has survived largely on its cult fandom for close to seventeen years now.  The band’s newest effort, Painting With, has generated a lot of interest for both its strange debut at Baltimore Airport and its recording, which, (fueling highly justified Beach Boys comparisons) took place at EastWest studios – of Pet Sounds fame.

Spiritually, Painting With is closest to the stripped sounds of 2004’s Sung Tongs, but Animal Collective have also managed to draw from the pop sensibilities of Merriweather Post Pavilion and Strawberry Jam, resulting in an album which should satisfy the spectrum of their fanbase.

The album’s opening track, “Floridada,”is a frenetic, circling burst of energy which, like most of the album, wouldn’t sound out of place at a cool three year old’s birthday party.  “Spilling Guts” is another highlight that, despite being the shortest track on the album, serves as an endearing, sunny moment of bliss.  Still, for all its vibrant highs, certain moments come off as unremarkable, as tracks like “Hocus Pocus” and “The Burglars” for example, drag along with little reward.

Painting With is an unapologetic, optimistic ode to innocence, that manages to sound busy without being claustrophobic. Animal Collective have carried their signature sound through numerous musical trends, and Painting With is, in many ways, a testament to their continued relevance and dedication to their vision – in 2016, this a quality worth preserving.

Written by Ben Carney. Connect with him on twitter @benjaamin.