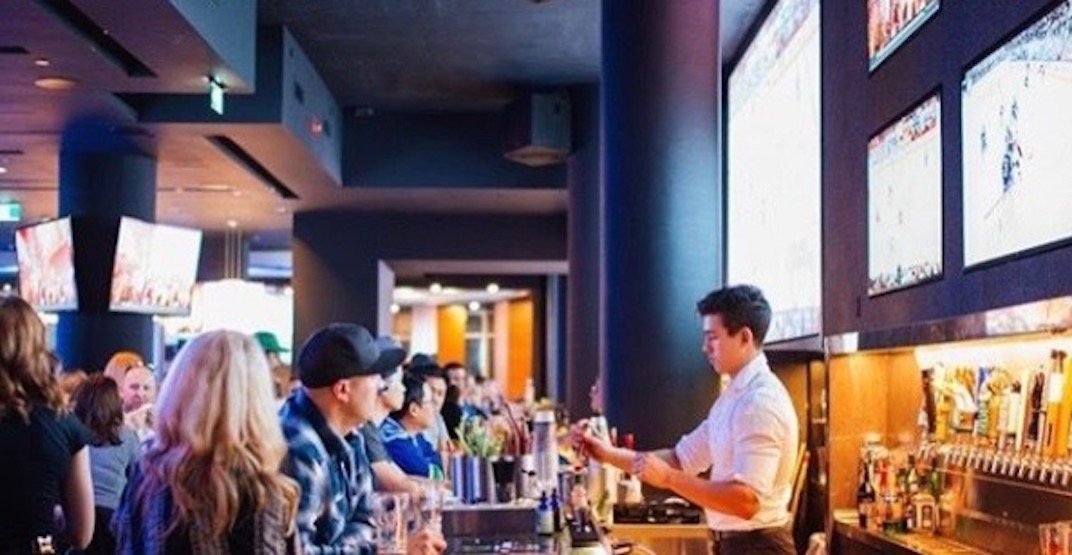 Get ready for the most epic Super Bowl party in the city.

The Sportsbar LIVE at Rogers Arena is open for Super Bowl Sunday, with 102 high definition televisions showing the big game offering an audio/visual experience that is second to none.

Apart from the game, the Sportsbar has a number of special things planned.

From Canucks tickets and merchandise, tickets and accommodation for Seattle Seahawks games, they’re offering bigger and better prizes than ever before.

Captain Morgan and his Morganettes will be on the scene, as will the Sportsbar promo team, getting the party started with free samples and giveaways.

DJ Keilani Rose will be spinning tracks, which is sure to make for the best Super Bowl atmosphere in Vancouver.