In 2015, the announcement that the popular Chapters at the corner of Robson and Howe Streets would close sent shockwaves through the retail scene and the downtown community. 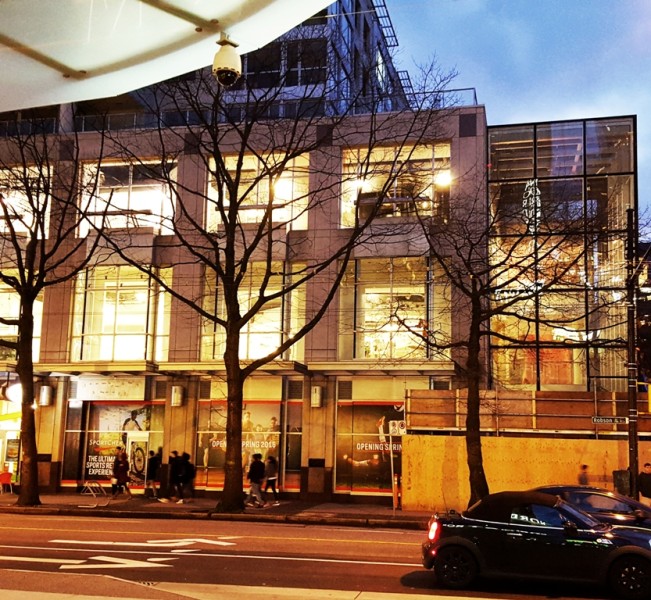 Chapters had always been a great space for reading, meeting up, music, and coffee. Speculation of who would not only fill the space but also contribute to the sense of community, was quickly quelled by an announcement by FGL Sports that a Sport Chek flagship would be moving in. 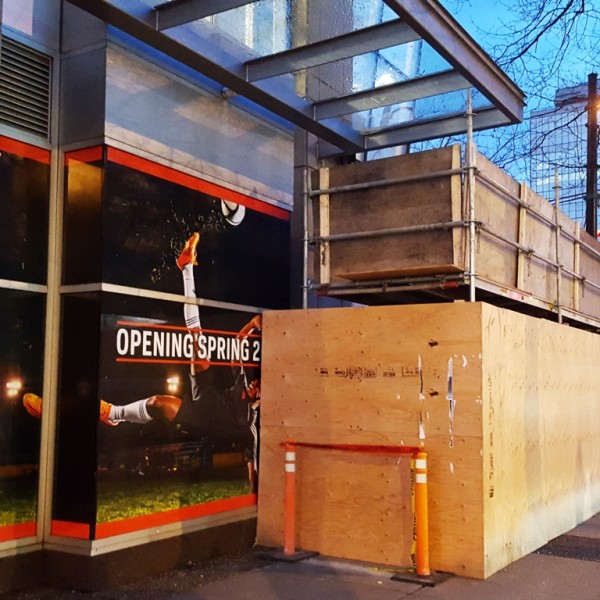 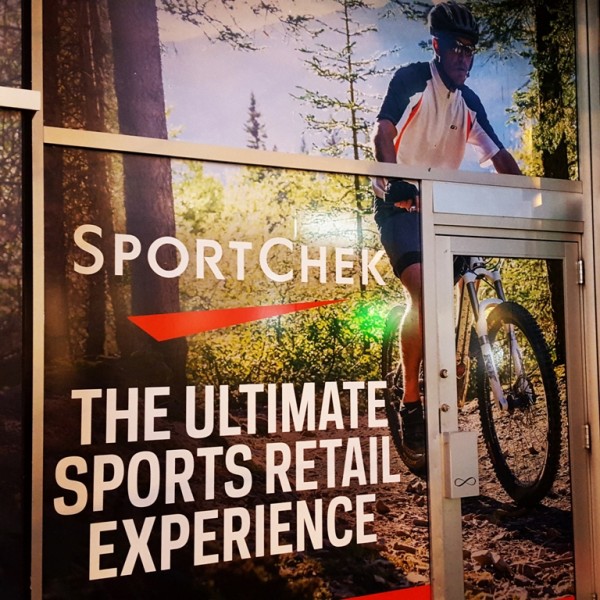 Sport Chek is the largest retailer of sporting goods, footwear, and apparel in Canada with over 163 stores spanning coast to coast. The retail space is 52,000 square feet over three levels with floor to ceiling windows flooding the space with natural light.

Signs of activity and construction are being seen, as street level windows were covered with the Sport Chek branding and the exterior hoarding and scaffolding was being installed. Barring any setbacks, the store is slated to open April 2016.

Each store offers shoppers an extensive selection of popular brand name products as well as many private brand products. Many of the larger Sport Chek stores provide boutiques such as Nevada Bob’s Golf, Hockey Experts, and S3.

The details of the layout of the store, brands to be represented, and when hiring will commence, has not yet been announced.