Are you ready to spice up your life? You better be, because the Spice Girls (minus Posh Spice) are going on a reunion tour to celebrate the 20th anniversary of their first release.

UK’s The Sun reported Friday the girl-power group would hit the road for a “massive international tour” in 2016, despite Victoria Beckham’s refusal to rejoin the band.

No dates or venues have been announced yet, and some are now wondering whether the report is bogus after seeing some of the girls’ reactions on Twitter.

Melanie C – aka Sporty Spice – tweeted a surprised response to the news, asking if she needed to start practicing her backflips, along with a shocked emoji.

Woke up this morning wondering whether I need to start practising my backflips???!!!

But she then retweeted Sun reporter Dan Wootten saying an announcement would come later this year.

And a note from me to people saying Emma “denied” story this AM. She didn’t. But no official announcement will come until later this year.

The Spice Girls released their first album Spice in 1996 featuring songs such as “Wannabe” and “2 Become 1” and went on to sell 30 million copies, making it one of the bestselling albums of all time.

Their 1997 album Spiceworld sold 20 million copies with singles like “Spice Up Your Life” and “Stop”. Their third and final album Forever was released in 2000 without Geri Halliwell and only sold five million copies.

The girls previously reunited for a reunion tour in 2007 which garnered over $70 million in ticket sales. They also performed at the London 2012 Olympics closing ceremony.

5 things that will make you nostalgic for the Spice Girls 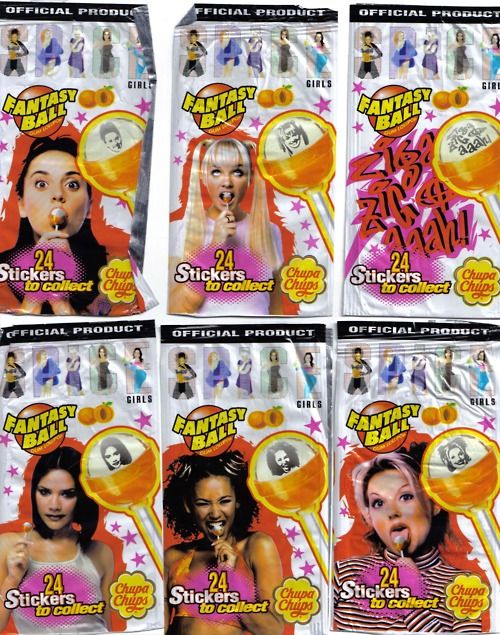 This disc art – how many times did we slide this into the boom box? 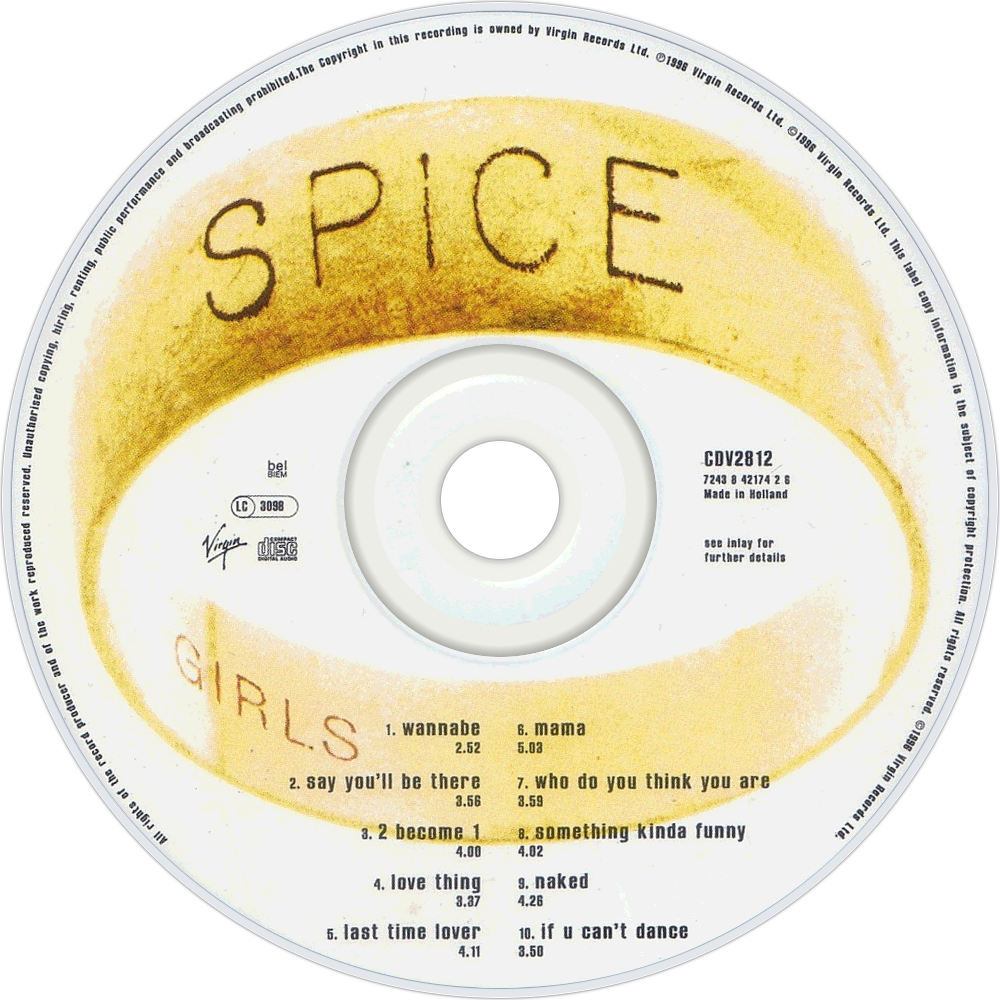 The gum that came with temporary tattoos: 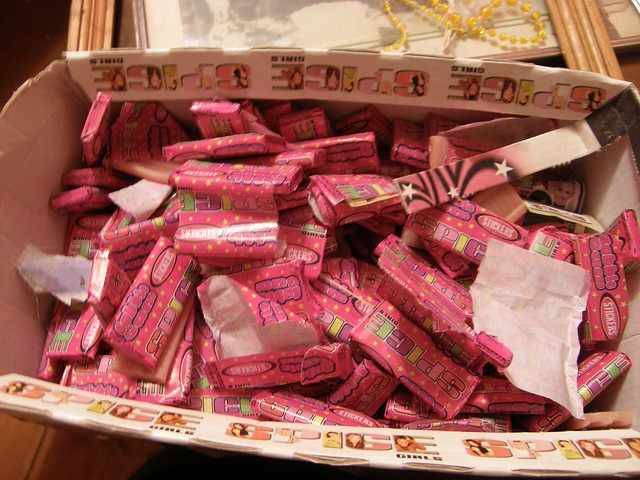 This scene in the Spiceworld movie that traumatized children everywhere:

That time they performed seemingly nude behind chairs and it was so risque: