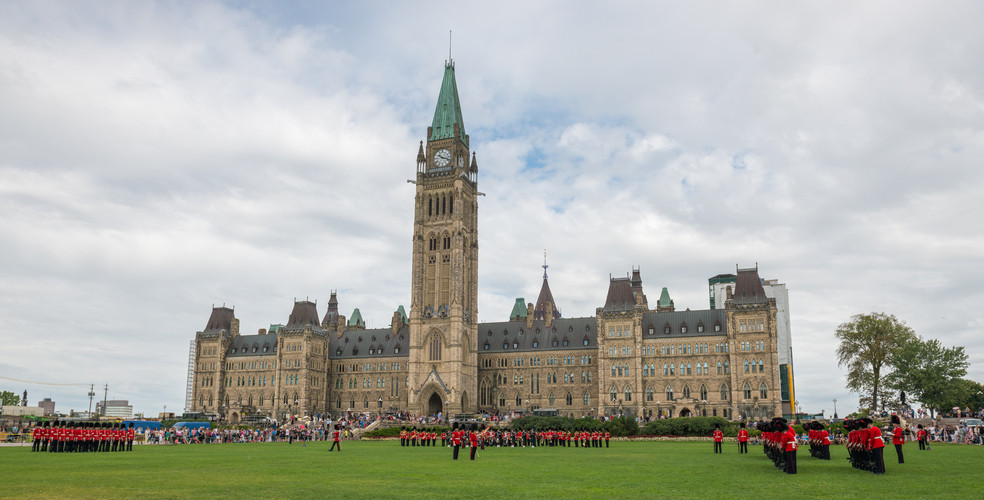 Canada’s federal budget was announced today for the 2016/17 fiscal year, and the deficit is much larger than the Liberals originally promised when campaigning prior to the election.

This year alone, Canada is set to run a deficit of $29.4 billion, nearly three times higher than the planned $10 billion deficit. The Liberals are investing significant amounts of money into transit, housing, green retrofits, and other infrastructure to the tune of $11.9 billion, as well as the creation of a $2 billion low carbon economy fund.

Over a period of 10 years, $120 billion will go into infrastructure needs throughout the nation.

Additionally, $8.4 billion is being funnelled into First Nations initiatives over a period of five years, including $1.2 billion in infrastructure improvements in First Nations, Inuit, and Northern communities.

Not everyone was thrilled with the Liberal’s new budget. Interim Conservation leader Rona Ambrose was critical of the large deficit.

“This is a bad day for the taxpayers in Canada,” she says.

After major budget cuts to the CBC by the Conservatives, Trudeau’s government is going to add $675 million over a period of five years back into the nation’s public broadcaster.

Vancouver stands to gain significantly from this budget as well. $370 million will be poured into transportation in the city, which could include the construction of a Broadway corridor subway line and light rail in Surrey.

As for families, the new Canada Child Benefit will provide an annual benefit of up to $6,400 per child under the age of six and up to $5,400 per child aged six through 17. Lower and middle-class families will receive more benefits, while families earning over $150,000 will receive fewer benefits. Students from low income families will be eligible for a heftier federal student grant to the tune of $3,000 annually, up from $2,000. Students from middle class families could get up to $1,200 per year, and part time students could get $1,800.

To read a full breakdown of the 2016 federal budget, click here.