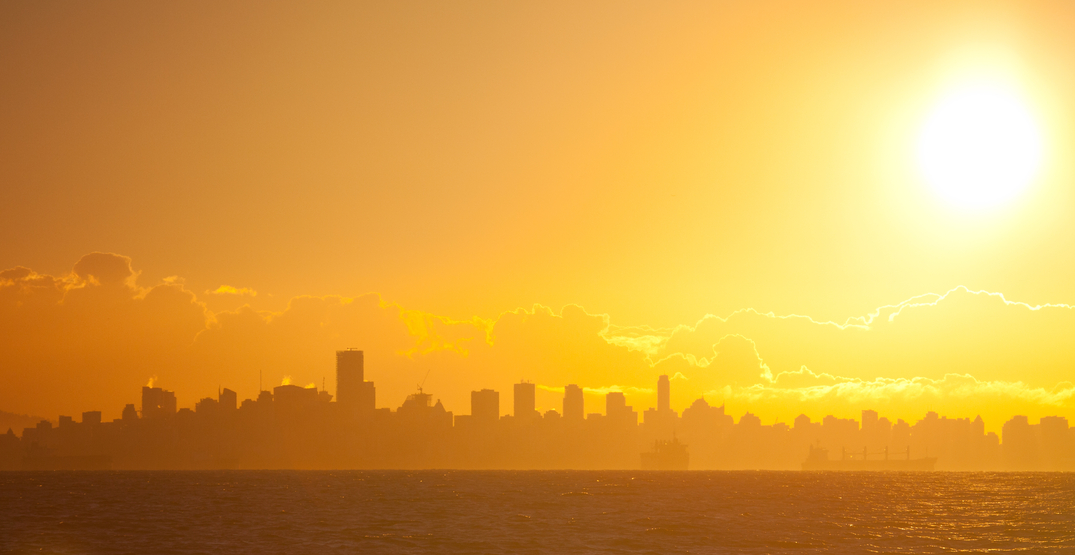 It’s going to get hot across Metro Vancouver on Sunday, as a special weather statement has been issued for the region.

According to Environment Canada, a ridge of high pressure has been building over southern BC this weekend. Temperatures will be peaking today in the mid-30s and then gradually declining as the week progresses.

It will be particularly hot in Howe Sound and the eastern Fraser Valley, but then soften overnight.

Overall, the day is predicted to be sunny with a high of 27ºC and 34ºC inland, with humidex values of 32ºC and 38ºC respectively.

The night will be partly cloudy with a 40% chance of showers and a low of 17ºC. 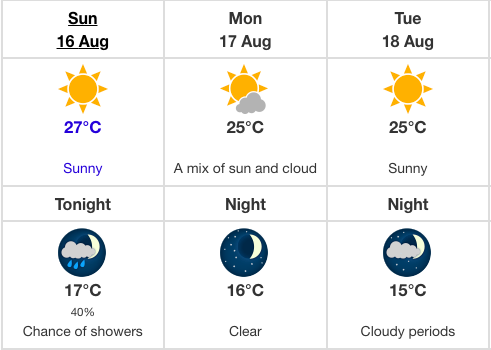 Temperatures on Monday will also be high, however weak inflow from the Pacific Ocean will prevent temperatures from reaching the values expected on Sunday with a high of 25ºC and 29ºC inland, which will feel more like 30ºC and 33ºC.

Environment Canada does say that a heat warning may be issued for the Lower Mainland region on Monday.

The special weather statement is currently in effect for the following areas: