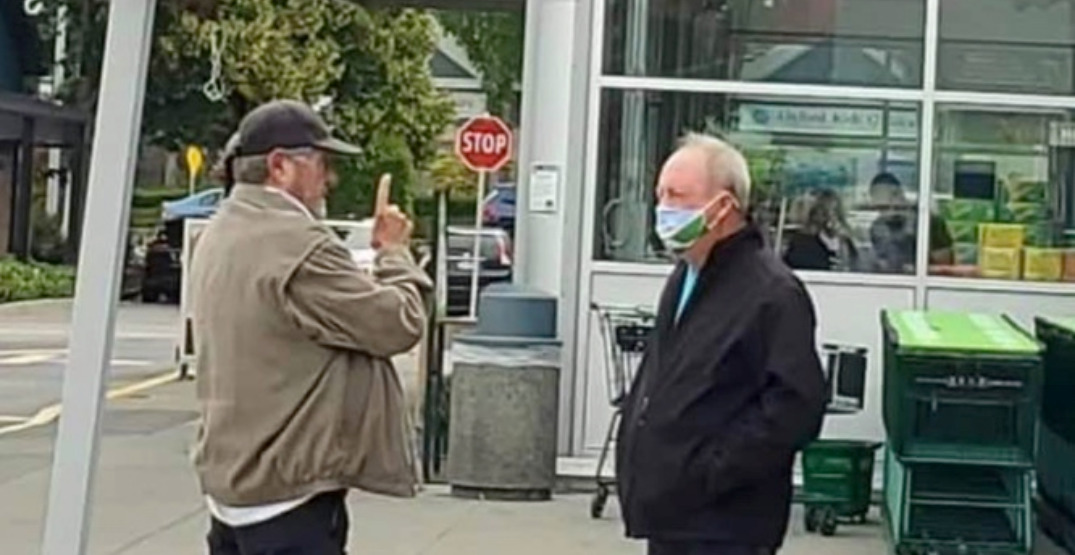 A Special Prosecutor has been appointed after a complaint from the Mayor of Surrey, Doug McCallum.

The BC Prosecution Service says Richard Fowler QC will provide advice and legal assistance to the RCMP.

On September 13th, the RCMP reached out to the Assistant Deputy Attorney General (ADAG) for the BCPS, Peter Juk QC.

The ADAG found that because of the nature of the allegations, the Mayor’s position as a public official in a senior position of authority, and the ongoing public discussion about the change from the RCMP to a municipal police force in Surrey, a Special Prosecutor should be appointed.

Fowler will be able to conduct any related charge assessment, and assume conduct of the prosecution if charges are approved.

Dan McLaughlin, Communications Counsel for the BC Prosecution Service, tells Daily Hive in an email, “as this matter remains under investigation, neither the BCPS nor the Special Prosecutor will be making any further comment.”

On September 4th, McCallum claims that he was “verbally assaulted” before getting struck by a car in the Save-On Foods parking lot at South Point Exchange Mall in South Surrey.

McCallum says the incident happened at a “Keep the RCMP in Surrey” rally.

Mounties have been asking witnesses who may have more information, including dash camera footage, to come forward.