The BC SPCA is calling on Vancouver animal lovers to bake their way to a better future for needy pets.

February 23 marks the third-annual National Cupcake Day in Canada, where foodies are invited to host a cupcake party, bake and share the goodies with friends, family and co-workers and collect donations. 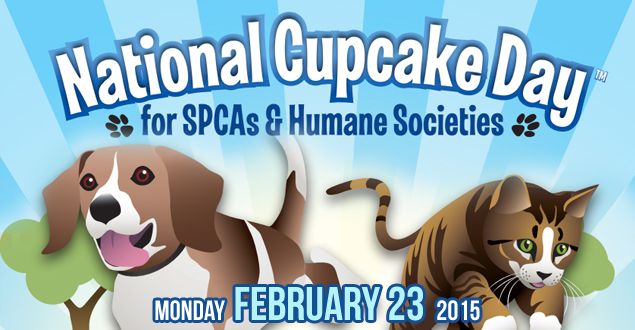 Last year, 450 people or organizations took part in B.C. – and almost 2,000 participated across the country.

The 2014 event raised more than half a million dollars for SPCAs and Humane Societies, and this year it’s hoped they’ll exceed that figure. 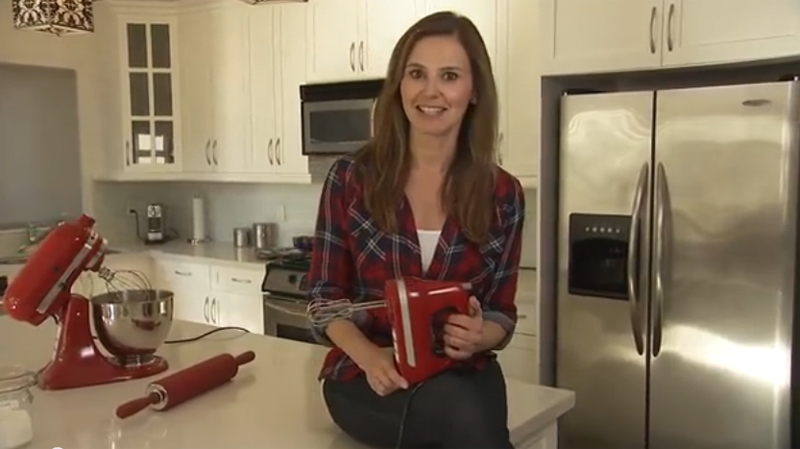 Kristina Matisic, co-host of “Anna and Kristina’s Grocery Bag,” is the spokeswoman for cupcake day (SPCA)

Matisic, the self-proclaimed “Cupcake Crusader” and domestic maven, got on board with the project because of her own lifelong love of SPCA shelter animals.

Her last SPCA cat lived until the ripe old age of 19, and describes her current dog, Ruby, as her “best little buddy.”

“I can’t imagine not having a pet. They always lift my spirits not to mention that my dog forces me out of the house to get some exercise and fresh air, even in Vancouver’s liquid sunshine,” she told Vancity Buzz. 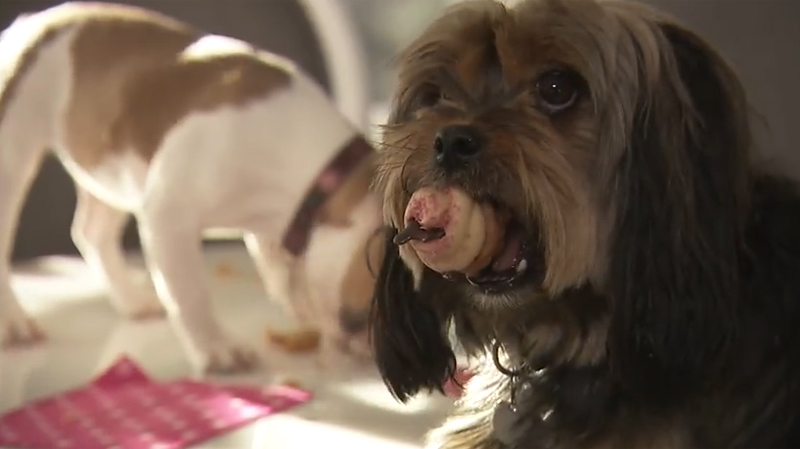 Matisic said she loves to bake, but says anyone who’s watched her show could attest that she’s not the most nuanced pastry chef.

“Cupcakes are pretty foolproof though and decorating them can be a lot of fun. I think the SPCA asked me to be the spokesperson because they know that if I can bake cupcakes, pretty much anyone can!” she joked.

To register for free, visit www.nationalcupcakeday.ca and choose your charity of choice.

Then you’ll get a Cupcake Host Welcome kit in the mail, including stickers, balloons and a fundraising guide. Oh, and recipes, if you don’t have any of your own.

After personalizing your online bakery (which sounds hard but isn’t), you just need to bake and plan your party.

The SPCA even provided this funny how-to video of how to sign up. 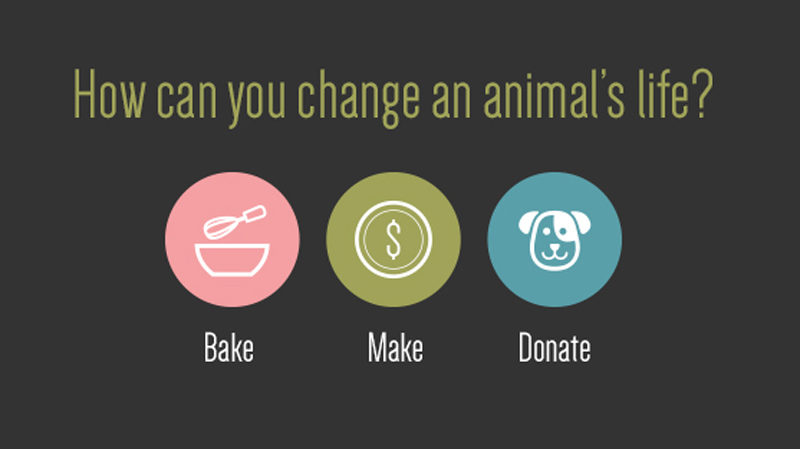 How to do National Cupcake Day, in three easy steps

Even though the national day is February 23, you can hold your fete any day in January or February.

The funds raised in B.C. will benefit the 41,000 animals the SPCA cares for each year.

“The money raised goes towards helping all sorts of animals in need, like those that have been abused, abandoned or neglected,” said Matisic.

“It really is a case of cupcakes coming to the rescue!” 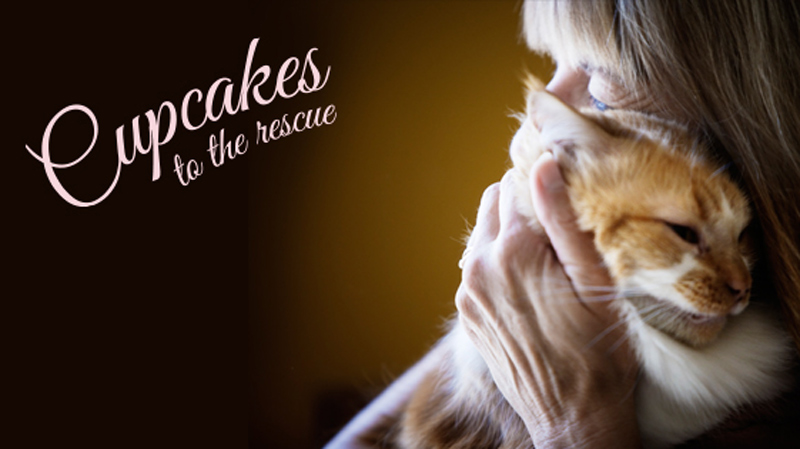