Between October 22 to 26, Spark Animation Festival takes over Vancity Theatre and celebrates creativity and inspiration in animation around the world.

A showcase and celebration of the best of animation arts from around the world, from independent animation to special premieres, Spark Animation Festival is your chance to enjoy some of the most recently acclaimed animated films on the festival circuit.

New in 2014 is a series of programs of international shorts incorporating a wide variety of techniques, covering everything from student films and music videos, to commercials and cinematics.  This year was the first time the Festival accepted submissions, receiving 166 films from 30 countries. Computer animation (2D & 3D), traditional animation and stop-motion films were all considered.

The Prophet – A truly international creation 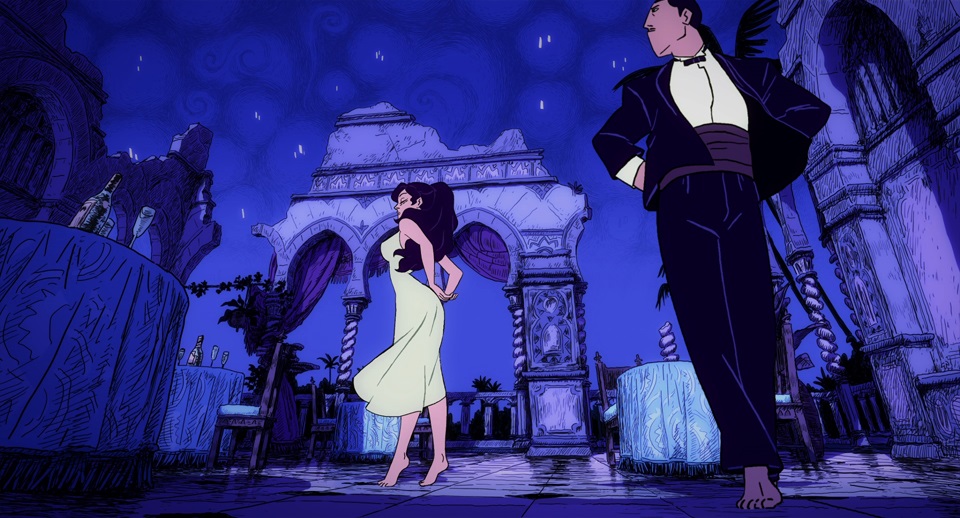 The festival’s big draw will surely to be animated feature The Prophet, which BC-based Bardel Entertainment had a large hand in producing;. Based on the book of 26 poetry essays by Lebanese writer Kahlil Gibran, the film is a ambitious collaboration by a team of renowned animators from around the world.  The Prophet also features the voice talents of Salma Hayek, Liam Neeson and Alfred Molina.

Opening night has already been sold out, and additional screenings have been added. Vancity Theatre’s intimate seating assures limited seating, so you should consider purchasing tickets in advance. 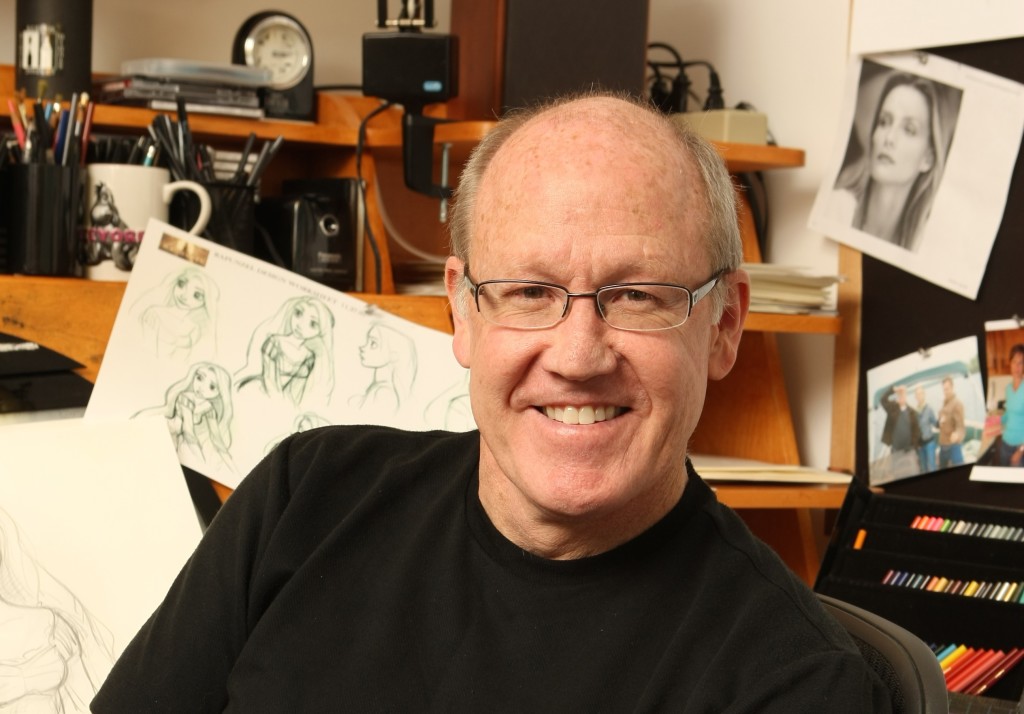 Running alongside the features and shorts of the film festival, the Spark Animation Conference is also worth a look for both industry and general interest. This year’s keynote is legendary animator Glen Keane, of classic Disney fame (The Little Mermaid, Aladdin, Beauty & The Beast, etc). Keane has been on his own for two years now, and is presenting Duet, the first of his personal projects, designed specifically for mobile devices as part of Google’s Spotlight Stories series.

Not just for the kids 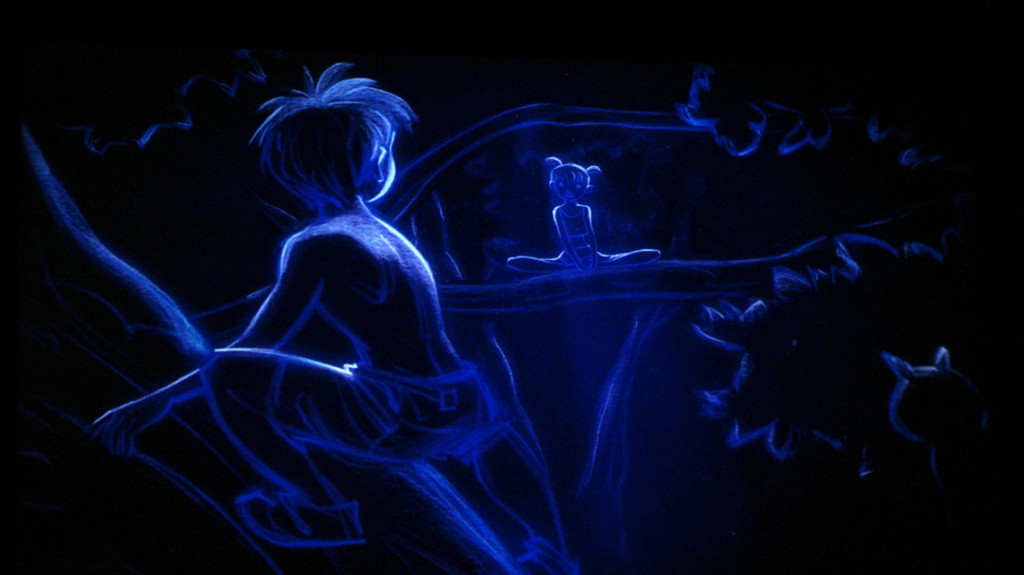 Speaking to Conference Chair Keith Blackmore over the phone this week, it’s interesting to see the growth and diversity of the seven year old festival. The society puts on a festival twice a year, one focusing on animation, the other on visual effects. It’s a definition that makes sense to Vancouver’s maturing post-production industry, but one that frequently escapes the general public.

Animation has been too long been tooted as a children’s playground, hugely dominated by the marketing prowess of Disney and Pixar. Blackmore identifies a “gap in the market,” as both of those aforementioned juggernauts are without features this year. Blackmore predicts this to be the best year for Oscar-worthy animated films, hopefully giving recognition to voices outside of mainstay Hollywood.