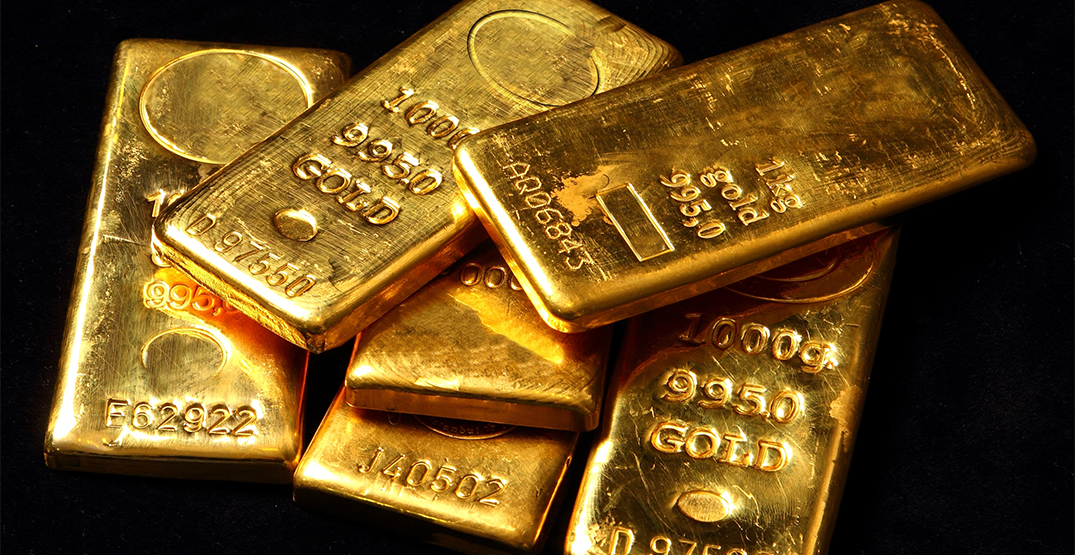 Vancouver police are warning the public after three suspicious incidents where suspects coerced victims on the street to give them large sums of cash in exchange for fake gold.

“These criminals are using the element of surprise or distraction and are preying on the elderly and vulnerable members of the community,” Cpl. Tania Visintin said in a news release.

The first incident occurred on January 28 near Main Street and East 41st Avenue. Police say a man, a woman, and three children in a dark minivan approached a victim and said they needed money to get to Montreal.

They drove the victim to the bank, where the victim withdrew $3,000 in exchange for a bar of fake gold.

Police say the suspects are described as South Asian and in their 30s, with the children between three and five years old.

Two days later, on January 30, a man and a woman in a Toyota Camry approached a victim near Joyce Street and East 41st Avenue saying they needed money for gas. The suspects placed a gold chain around the victim’s neck, and took the necklace the victim was wearing.

The victim didn’t notice their necklace was gone until after the suspects left.

Police say one of the suspects was described as a South Asian man in his 30s with a heavy build.

About a week later, on February 6, a man and a woman with a young boy driving a Jeep Cherokee approached a third victim and said they needed money to travel to Alberta. They offered to sell the victim gold in exchange for cash.

The victim took money out of the bank, but discovered after the transaction that the gold was fake.

Police describe the suspects from this incident as Middle Eastern with a “dark complexion” and in their 30s. They said the man was wearing a blue blazer and dress pants, and the woman was wearing a beige head covering, a dark blue blouse, a long skirt, and boots.

“We want to remind people to be aware of this suspicious activity and not engage with anyone who is offering to sell you items, particularly gold or jewellery, in exchange for money,” Visintin said.