What did Marpole used to look and feel like 5000 years ago? Two of Vancouver’s museums are joining force with the Musqueam First Nation for an ambitious one-year, multi-site exhibition. The exhibit is called c̓əsnaʔəm, or the city before the city, and is an attempt to explore Vancouver’ ancient landscape and early native culture.

Musqueam First Nation, the Museum of Vancouver (MOV), and the Museum of Anthropology (MOA) have partnered on a groundbreaking exploration of the city’s ancient landscape, and Musqueam’s early history and living culture. Located in the area now commonly known as the neighbourhood of Marpole in Vancouver, c̓əsnaʔəm is imbued with the history and culture of the Musqueam people. First occupied almost 5000 years ago, c̓əsnaʔəm became one of the largest of Musqueam’s village sites. Generations of families lived at what was then the mouth of the Fraser River, harvesting the rich resources of the delta. 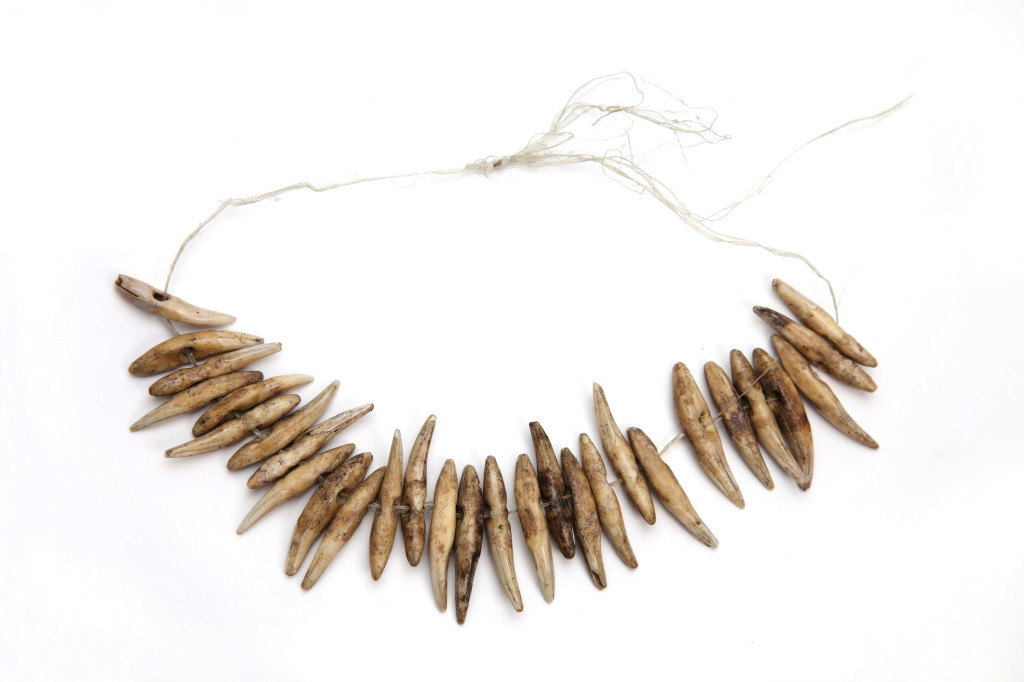 Speaking over the phone to Museum of Vancouver Curator Viviane Gosselin, the MOV exhibit marks a new approach of the museum working with local aboriginal groups. Key to the collaboration was “learning how to listen,” and in being receptive to how the Musqueam want to be represented. It’s also unique in the use of first person narrative, symbolizing the continuation of Musqueam culture to present day and doing away with the notion of a “vanishing people.”

This is further emphasized by Terry Point, Co-Curator of the Musqueam First Nation and MOV exhibitions: “People often think of Vancouver as a new city, when in fact it is one of the most significant sites of ancient cultures in Canada – one that has even been compared to other societies such as the Egyptian and Roman societies.” 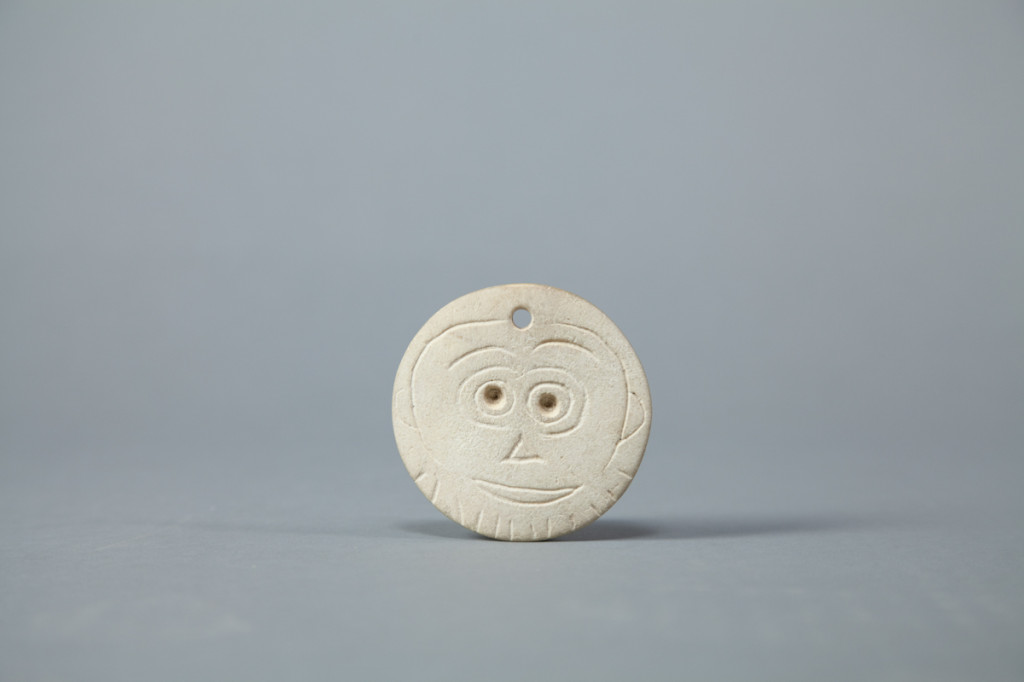 Now open to the public, these three exhibitions will bring the rich history of the Musqueam Nation, each with a distinctive aspect of the significance of c̓əsnaʔəm. For further exhibition information, visit www.thecitybeforethecity.com.