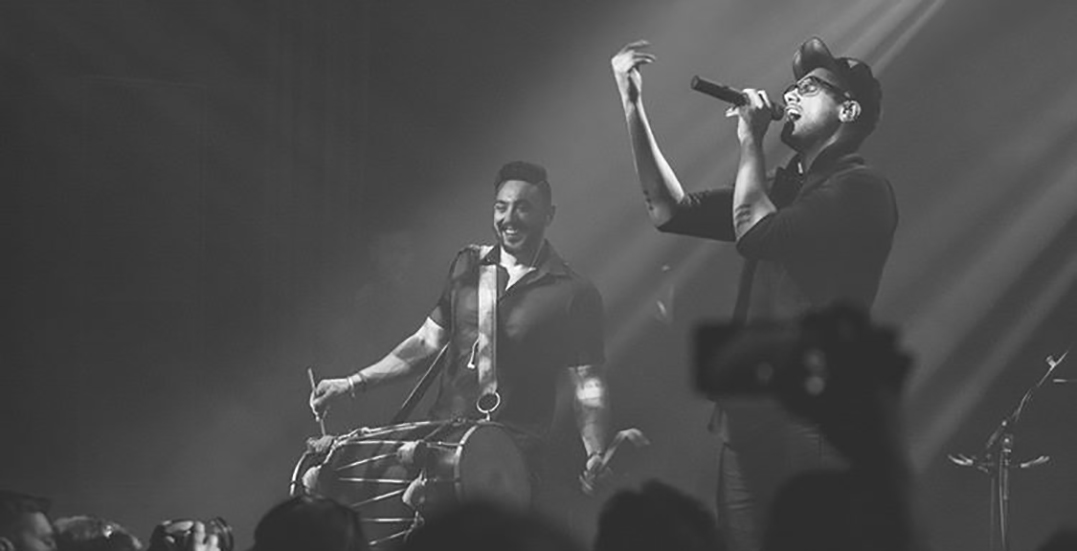 A wave of virtual concerts and performances is coming to British Columbia this summer as a way of bringing relief and recovery to the music industry.

On Wednesday, SoundOn announced that it would be hosting several rounds of summer concerts and shows streamed online from across the province. The first round of performances, which begins on Saturday, July 18, includes shows curated by the province’s biggest festivals, including FVDED in the Park, Bass Coast, and Midsummer Music Festival.

The showcase will also include performances hosted by Afro Van Connect’s Black Space Jam and Virtual Feast. Concert attendees can expect up-and-coming talents such as BBNO$, NuZi Collective, Alex Cuba, and Lightning Dust, as well as over 40 Indigenous artists. Shows are scheduled to continue well into August and a total of 100 shows are expected to be produced.

SoundON’s initial lineup of performers is as follows:

As the summer continues and SoundON expands is programming, performers are expected to move to in-venue performances, which will be produced safely without audiences. Productions will grow larger when it is safe to do so and all shows are being produced in compliance with BC’s Health and Safety regulations.

The program was initially supported by $200,000 in funding from Music BC, Creative BC, and the provincial government, with additional contributions from public and private partners.

As a result, artists will receive a guaranteed payment, as will crew members, presenters, and designers. During each concert and performance, audience members will also be invited to donate and support BC artists. All funds raised will go back into producing more shows, funding artists and production crews, and supporting charitable organizations across BC.

Daily Hive is a proud community partner of SoundON BC