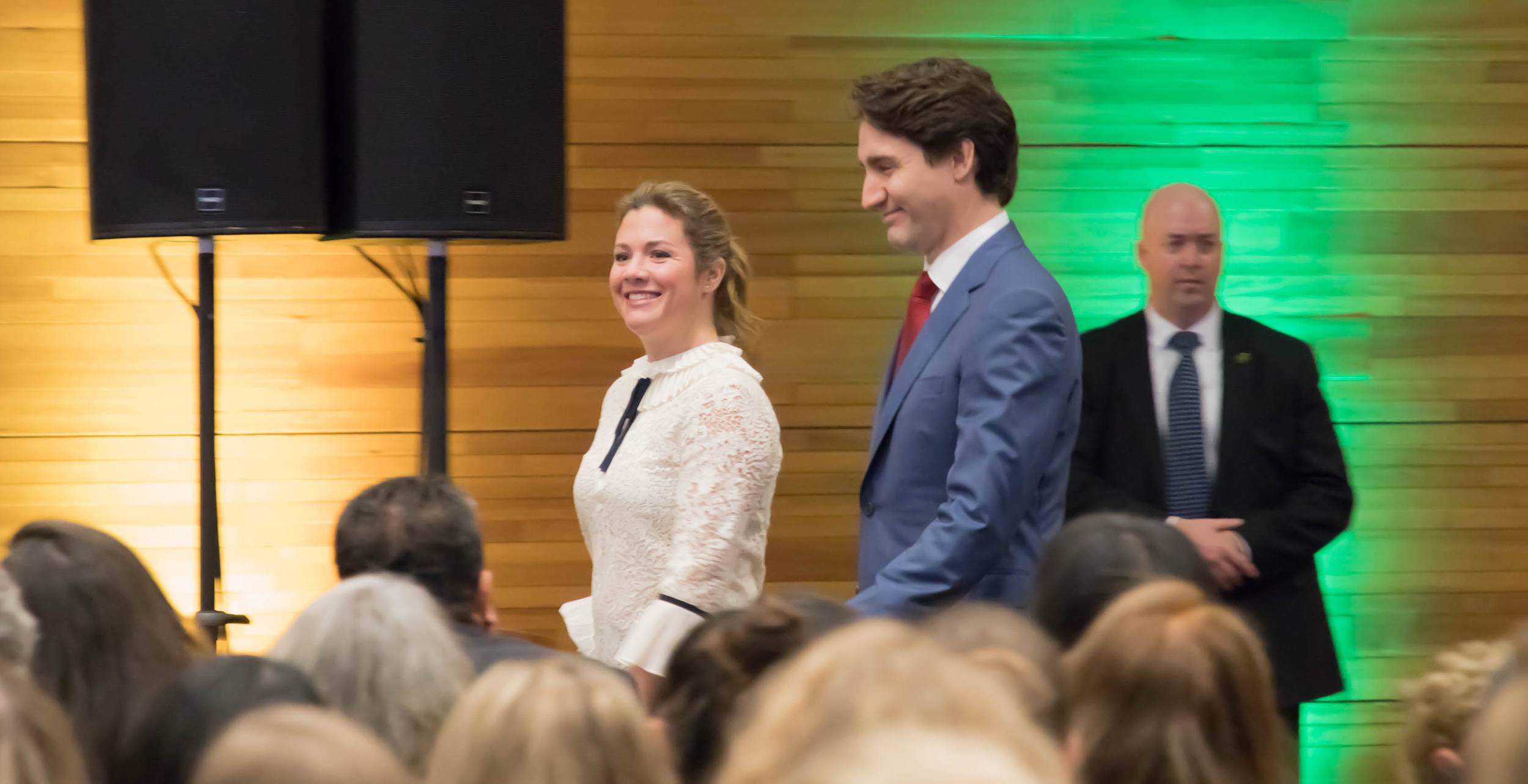 The conference, which aims to embrace and promote solutions to the challenges faced by women and girls around the world, is coming to Vancouver in 2019.

“This reality must change and it starts by having these important conversations in our communities,” said Grégoire Trudeau.

“The Women Deliver Conference in Vancouver will be an epicentre for progress to come.” 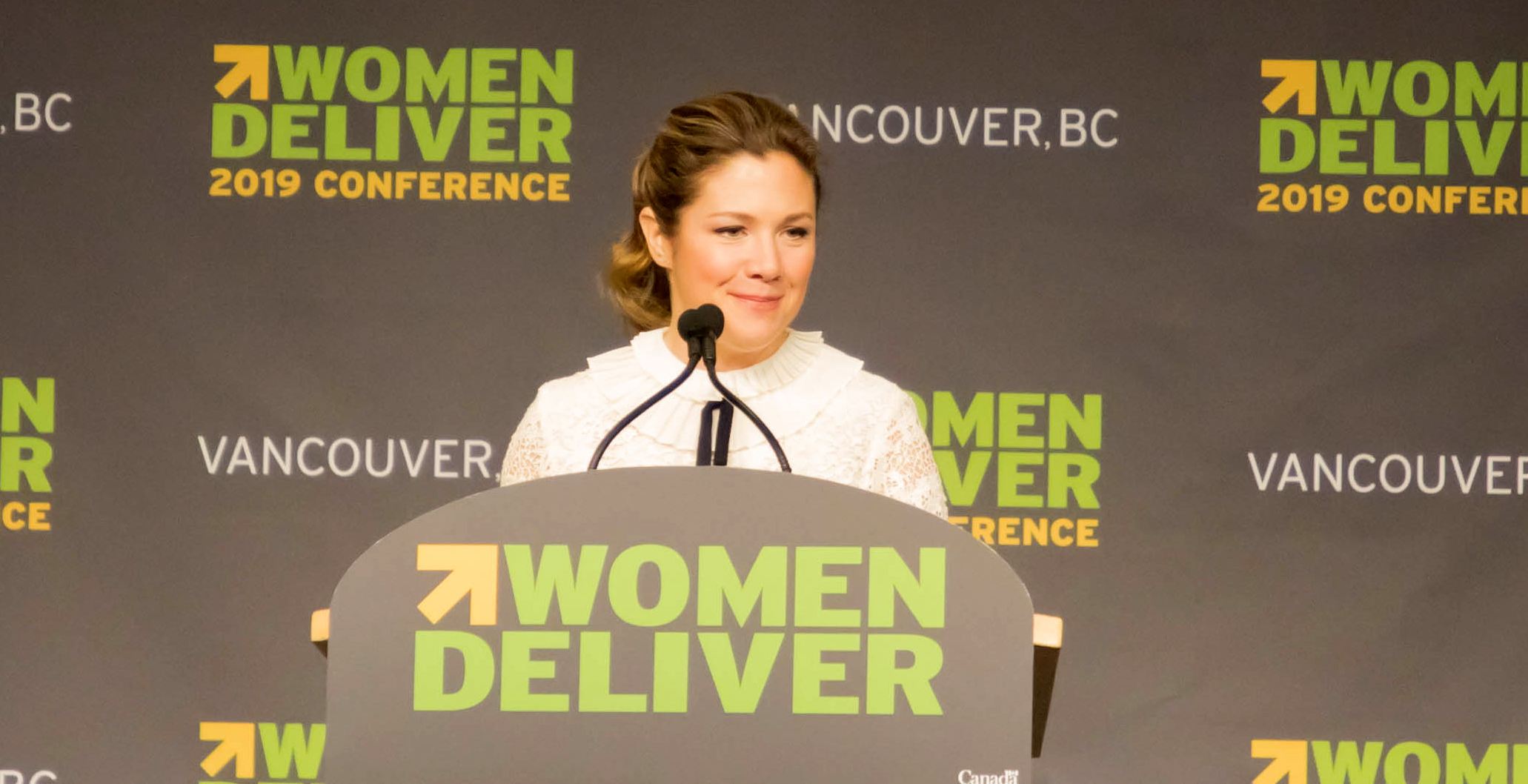 Grégoire-Trudeau then introduced her husband, Justin, who she declared “her favourite feminist,” who laughs and cries with their sons, and empowers their daughter.

Trudeau (OK, he’s also the Prime Minister of Canada) said Women Deliver 2019 will be a chance for everyone to come together, step up and help make gender equality a reality.

“Everyone benefits when women and girls have the opportunities they need to prosper – and it’s up to all of us to protect and promote the rights of women and girls,” he said.

“Together, we can build a better world, where everyone has an equal and fair chance to succeed.”

BC Premier John Horgan also took to the stage, saying he was proud to lead a gender balanced cabinet, and of the strides BC had taken in gender equality over the years.

“Our government is committed to making the changes necessary to give women and men equal footing in our society, here in BC,” said Horgan.

“Part of that work means addressing discrimination, breaking down barriers, and creating conditions that support the economic security of women.

“By putting the well-being and empowerment of women at the centre of our agenda, we can make a difference.” 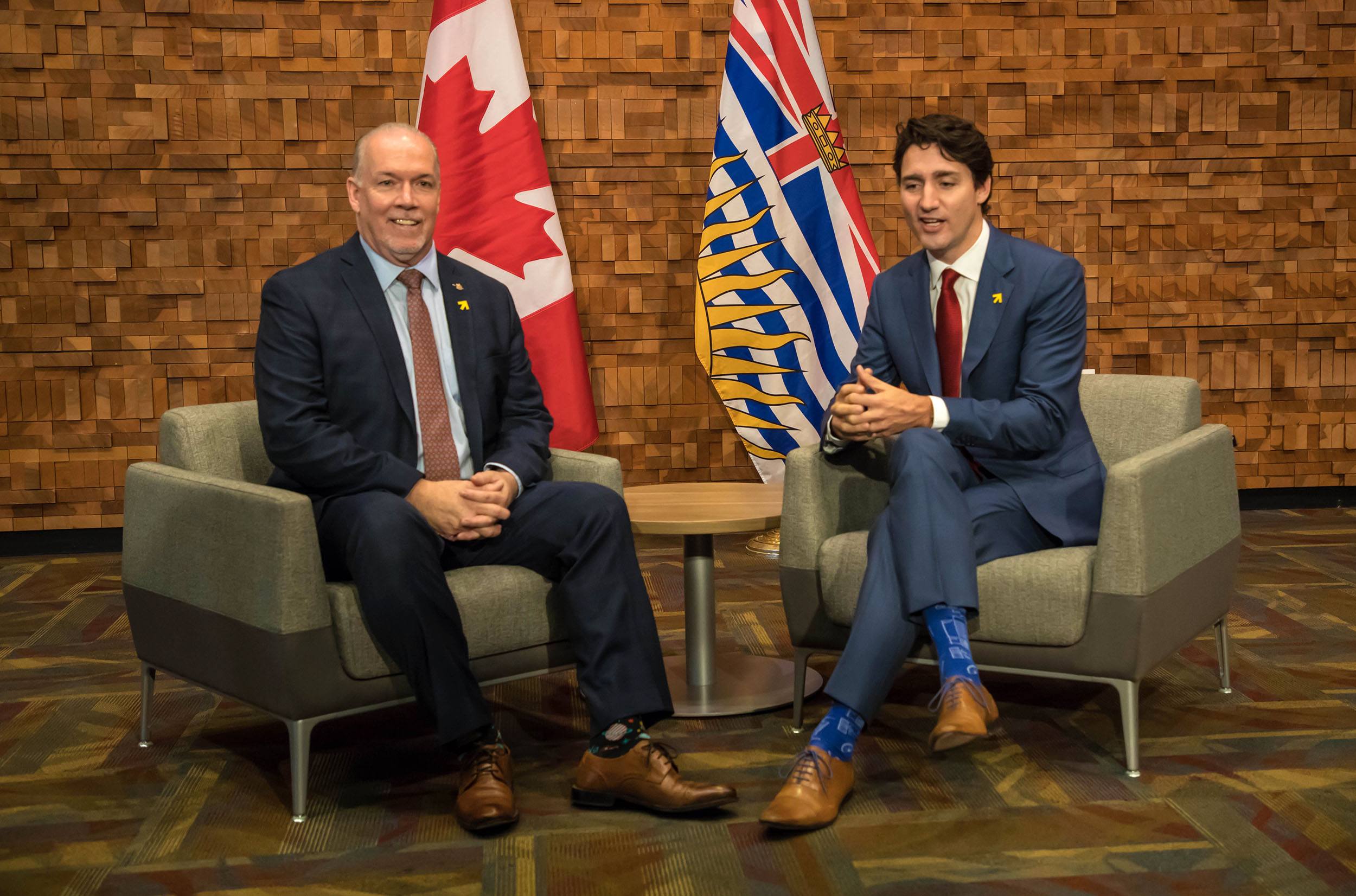 Not only does the Women Deliver conference focus on gender equality, it speaks to the health, rights, and wellbeing of girls and women globally.

In June 2019, Women Deliver in Vancouver will host up to 7,000 world leaders, officials, advocates, academics, activists, celebrities, and journalists from more than 160 countries.

Another 100,000 or more people are expected to take part in the conference virtually or via satellite events in Canada and around the world.

“I invite all Canadians, women and men, to be part of this life-changing dialogue and journey to create more equality,” said Grégoire Trudeau.

Women Deliver is looking for ideas for topics to be covered and speakers to be featured at the conference. To submit an ideas or learn more, check out wd2019.org.