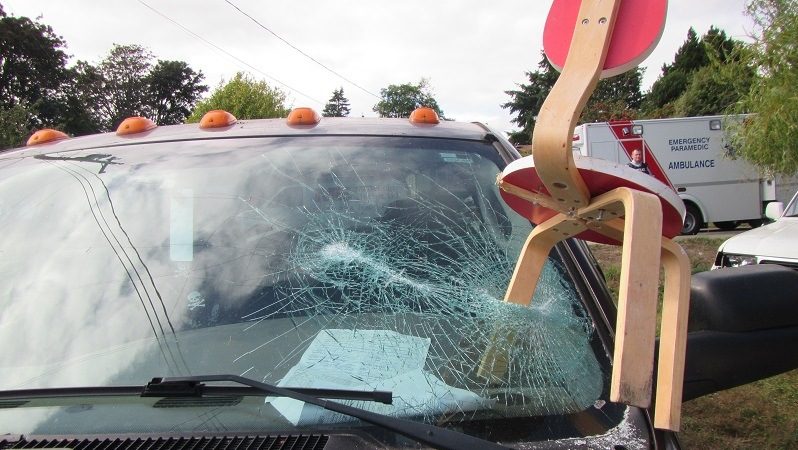 The multi-person melee happened on Ayre Road in Sooke, and when RCMP officers arrived onsite, the participants were already dispersing. Still, the damage had been done to both people and property – two cars had smashed windows and four people were hospitalized. 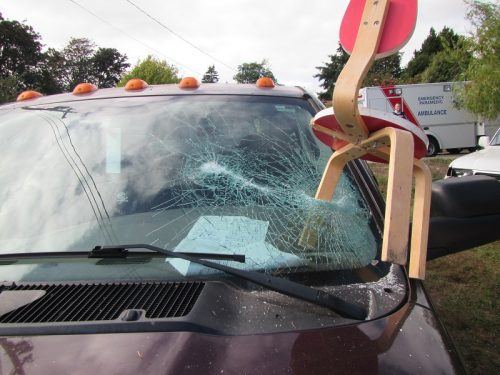 Police believe the brawl broke out when a new tenant arrived on the property with several others to try and evict the current renters.

The Sooke RCMP asks anyone with information on the fight to give them or Crime Stoppers a call.