Sony Pictures Imageworks has finally unveiled their new 74,000 square feet headquarters in the heart of downtown Vancouver. At Wednesday night’s opening reception, B.C. Premier Christy Clark and Vancouver Mayor Gregor Robertson were both on hand to welcome the landmark headquarter move for the industry giant.

Sony first opened a production office here in Vancouver in 2010, with an initial staff of 80 artists. Five years later, they’re now close to capacity with over 700 artists, and are looking to fill at least 100 more positions by September. Known best for their stunning VFX work on the Spider-Man franchise, Alice in Wonderland, Edge of Tomorrow and Hotel Transylvania, the company is currently working on seven seperate projects. Included in the roster are the much-anticipated Suicide Squad, as well as sequels to Alice and Hotel Transylvania.

It’s a booming time for the animation industry in Vancouver, touted to be the largest hub in North America. The Digital Media and Wireless sector in B.C. brings in $3 billion in revenues and accounts for 16,500 jobs. However, there’s still much development to be done. Sony, like many other companies in the space, are hard at work with Metro Vancouver’s top animation schools to develop quality artists for now and for the future. 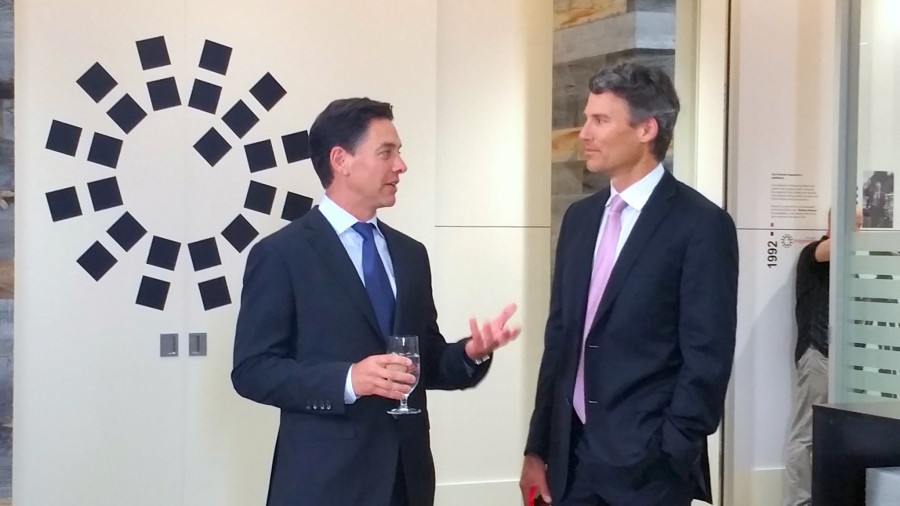 In particular, Mayor Robertson told Vancity Buzz that there needs to be more support for both artists, as well as for arts & culture in general:

Vancouver has a fantastic arts and culture scene. We want to see the scene grow… particularly to support the thousands of artists that now work here. The city’s been very supportive of arts and culture, we’re hopeful that the B.C. and Canadian governments ramp up their support here on the West Coast. It’s a very important investment to support our economy – not just in arts and culture, but for the creative industries that rely on having a great arts scene in the city.

[Tax] incentives aren’t enough on their own to make it work. You need to have an ecosystem for our industry. We’re a little different than a production that just comes and sets up shop for a couple of months and [then] leaves town. We need to have a constant source of employees and a place where our employees can feel they have opportunities beyond the specific project that they’re working on. 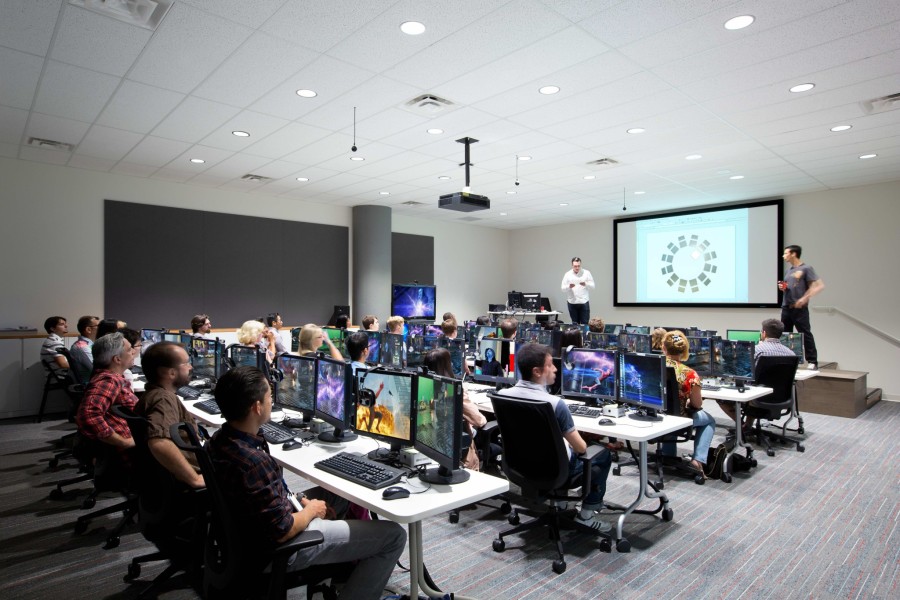 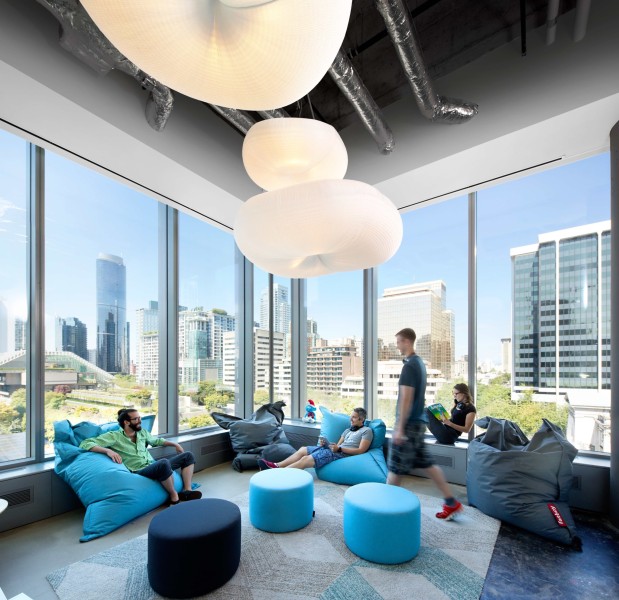 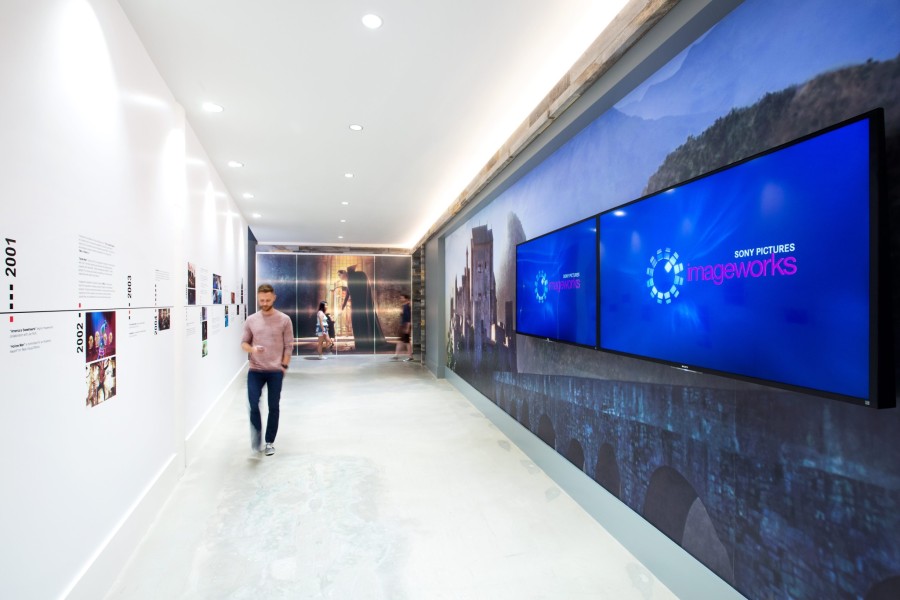 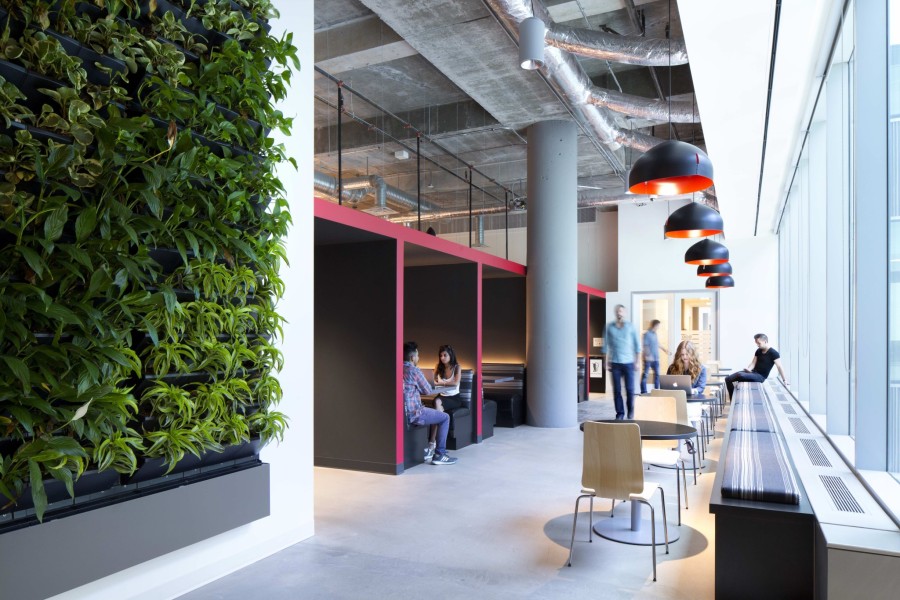 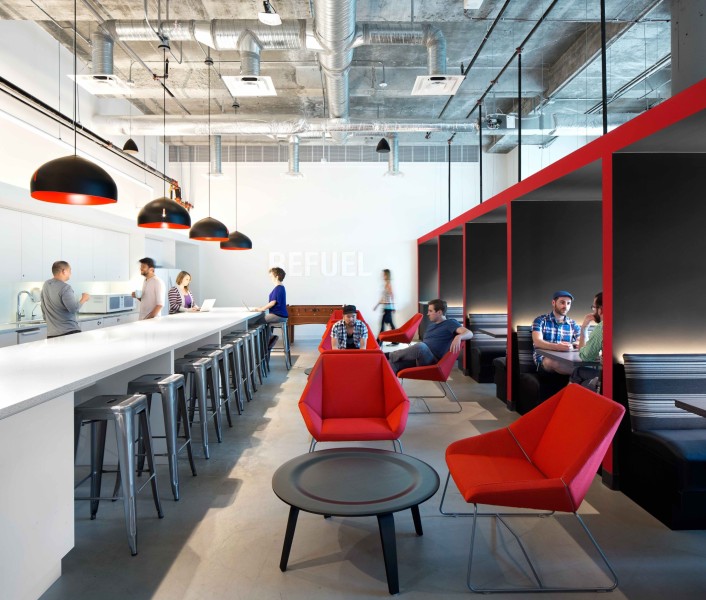 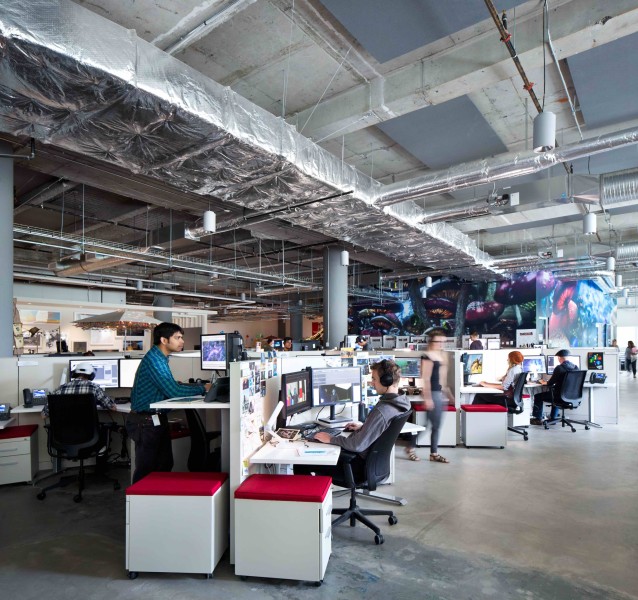 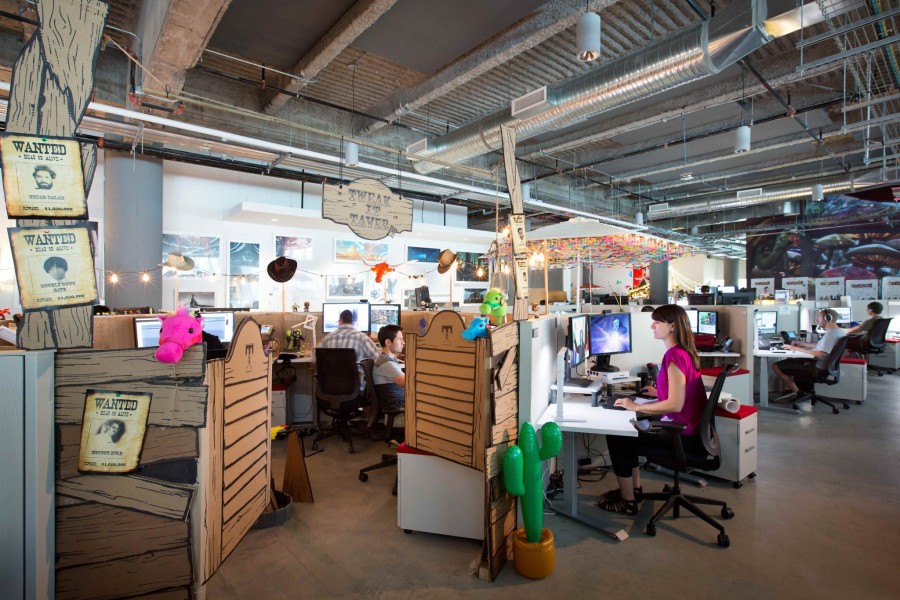 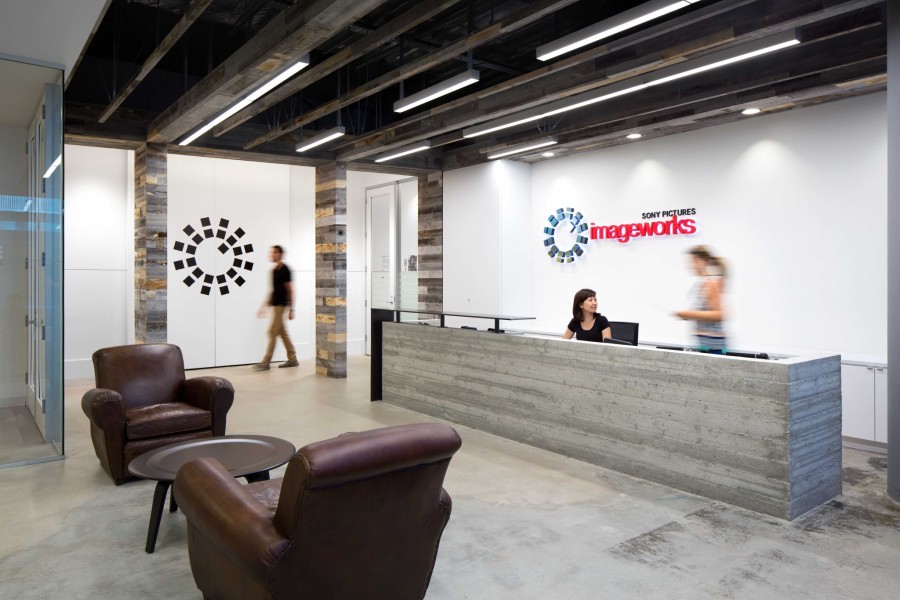 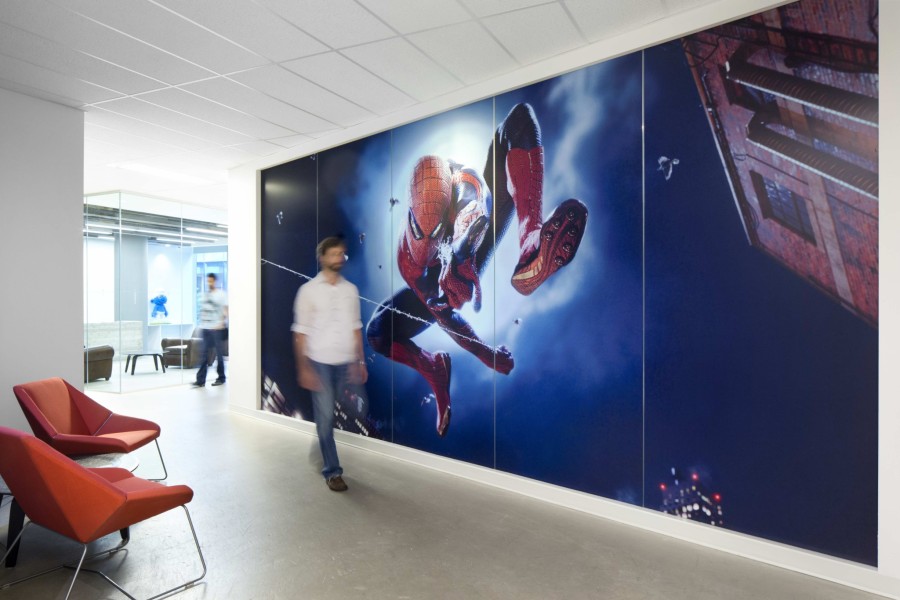 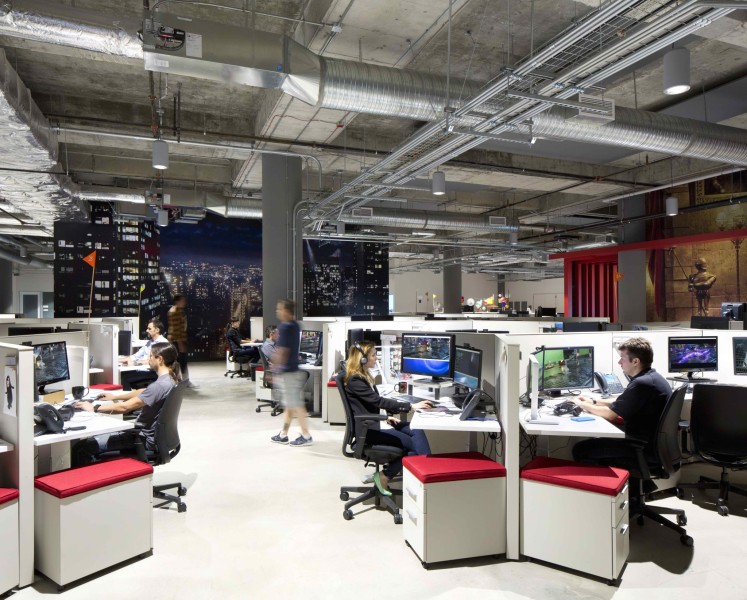 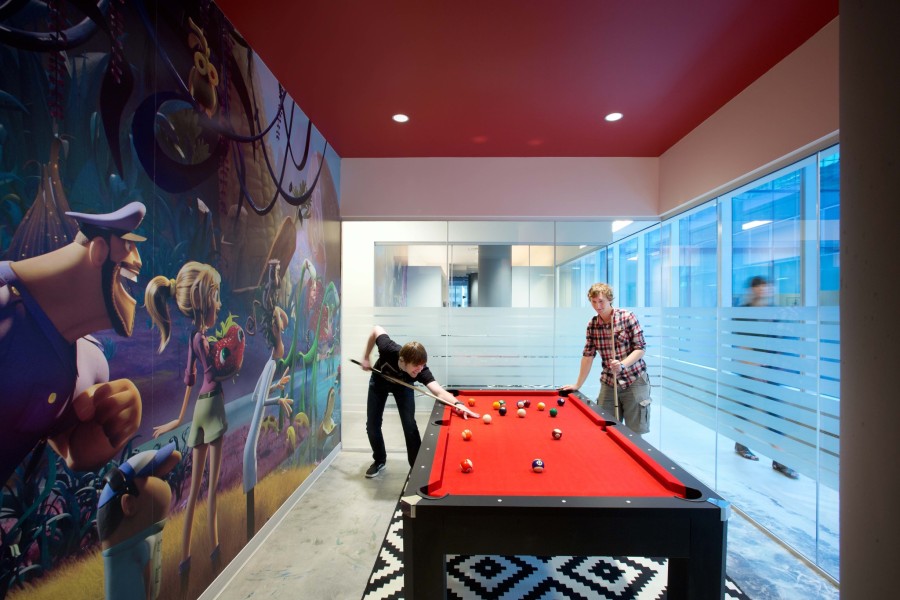 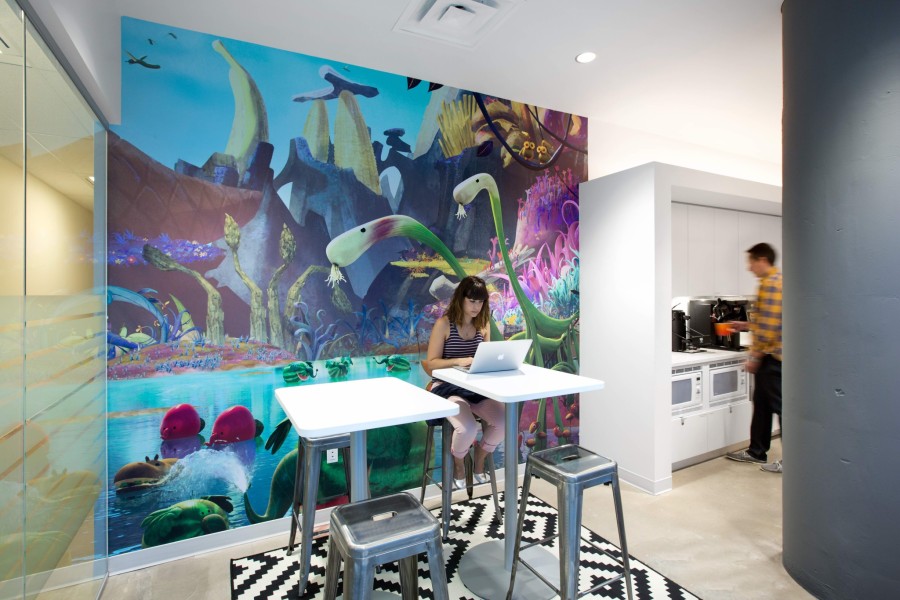