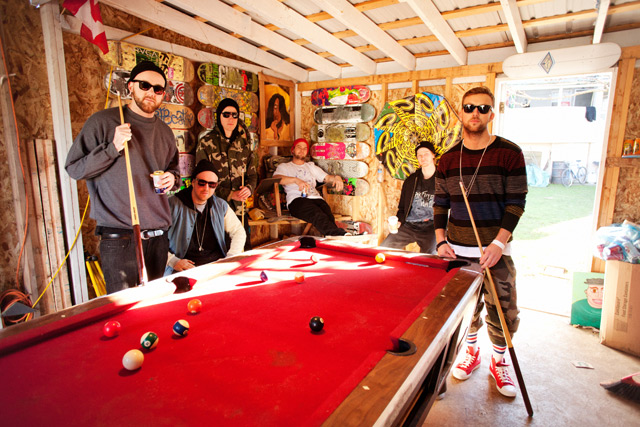 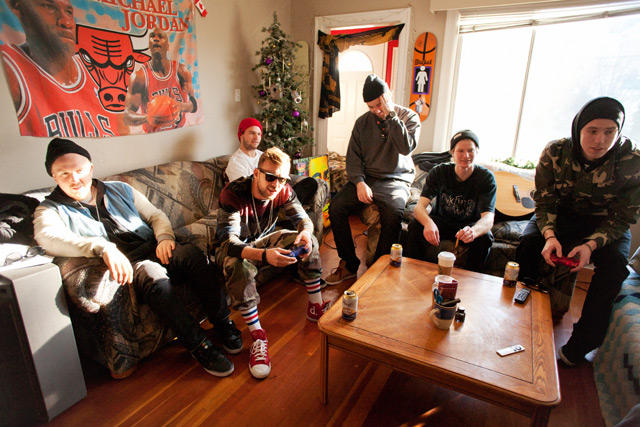 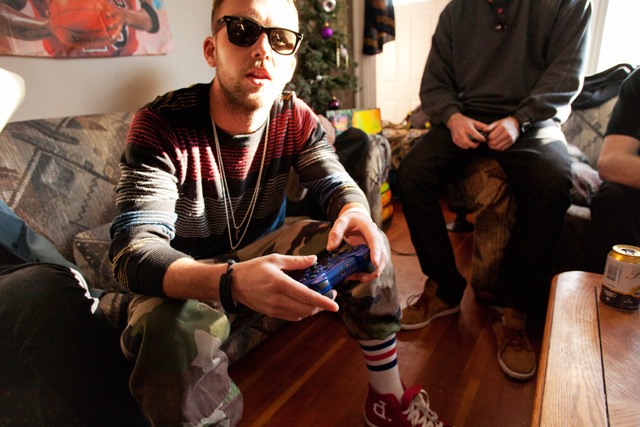 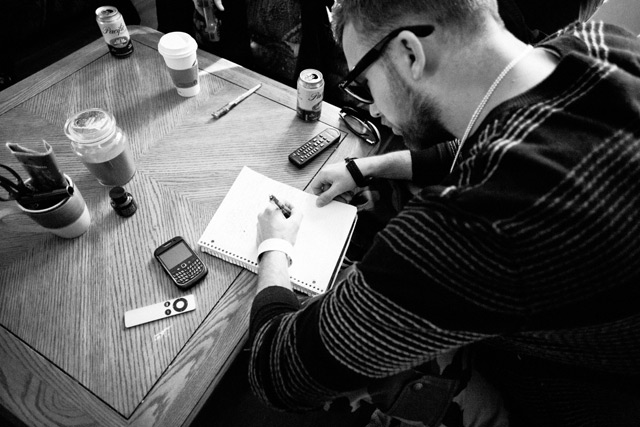 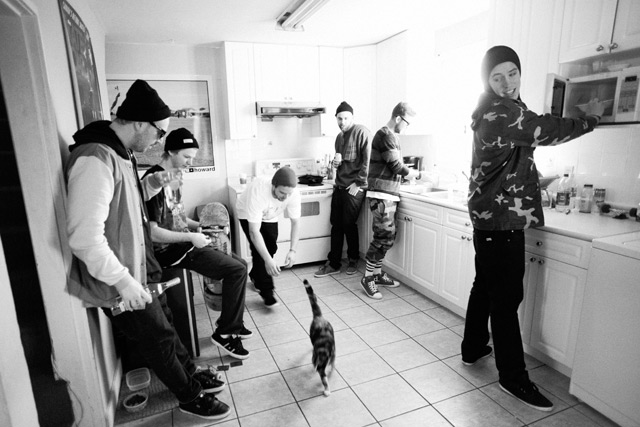 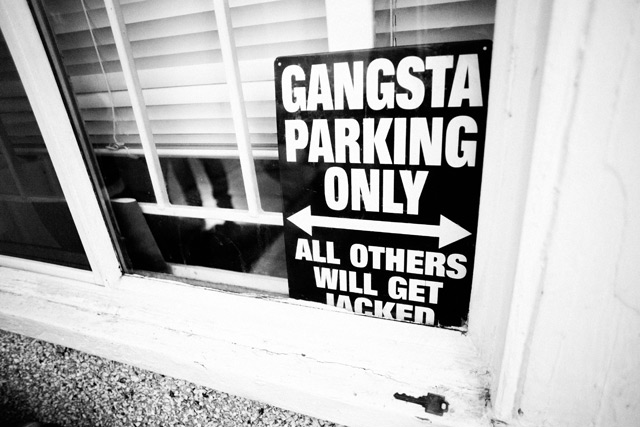 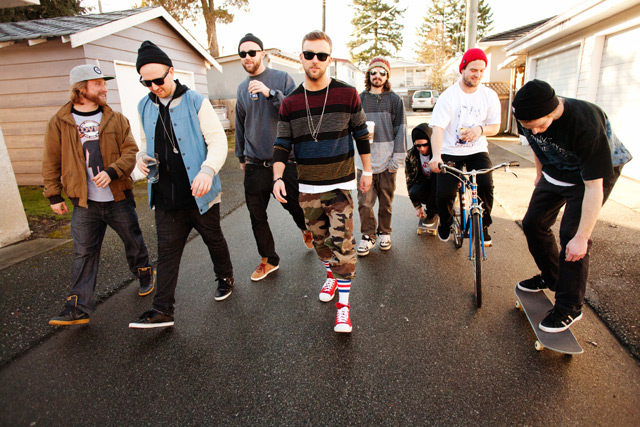 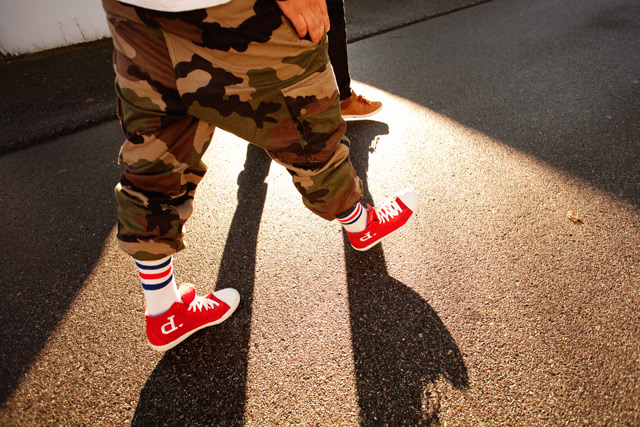 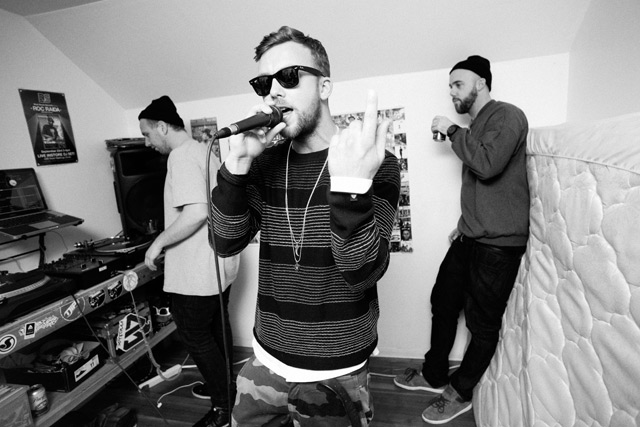 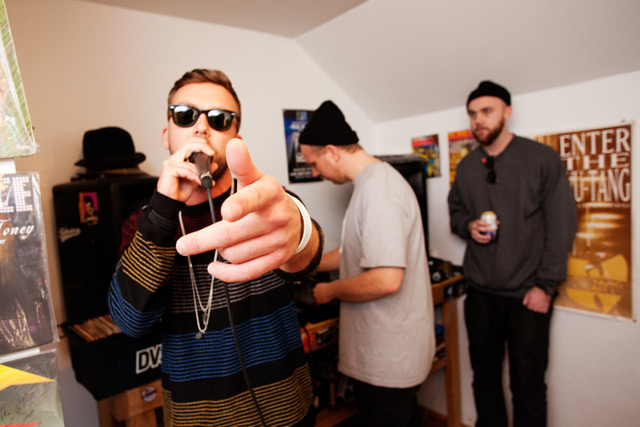 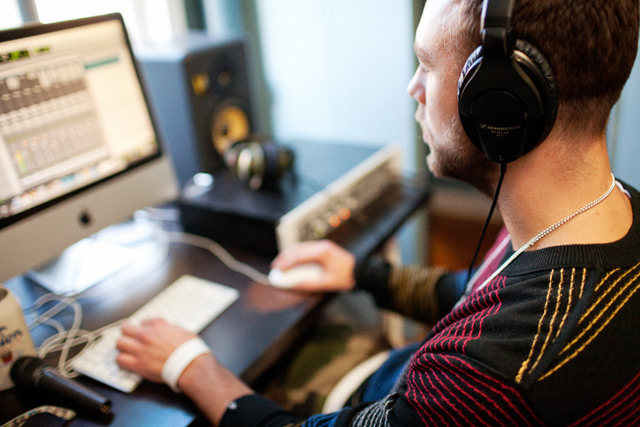 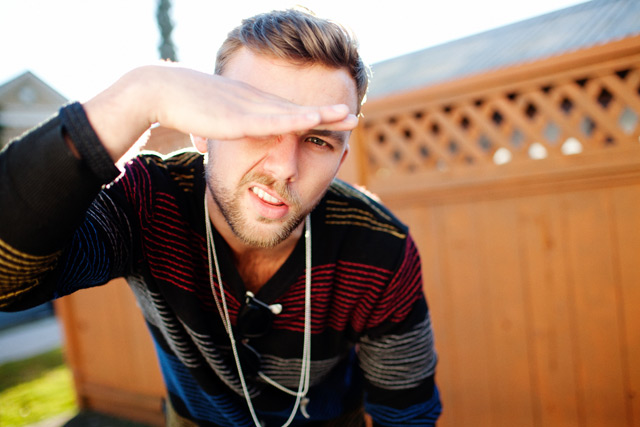 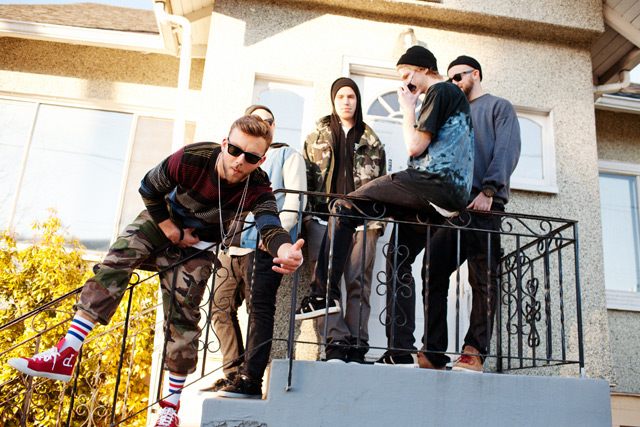 Somewhere in East Van, there’s a spot a bunch of dudes call eighteen fifty-one. Not only is this the address that these guys call home, but it is literally a  haven for their creative lifestyle. Being in this house for close to four years, I’ve seen a few people come and go, but over the years we’ve managed to lock in some serious talent. For the most part, there are two sides to 1851, the rap shit, and the skate shit. All under one roof resides the likes of SonReal, DJ Rich-A, myself (SonReal’s manager), Dane Collison (Team manager at Supra Distribution), Corey Klim (Circa, Fourstar, AntiHero) and Nick “Nugget” Moore (Fourstar, Converse, REAL). Also sharing the same address are my dudes, L-Train (Public Speaker) and Murray (Lives in the closet). Commonly mistaken for a “party house”, 1851 has shaped every one of these dudes, including myself, into who they are and who they strive to be. Obviously the cheap rent helps, but more so the constant drive and hard work that everyone that lives here displays. We all feed off each other. There’s no half stepping at 1851, we take leaps and bounds up in this bitch!

You can check out more photos from SonReal x VcB at Patrick Leung’s site. 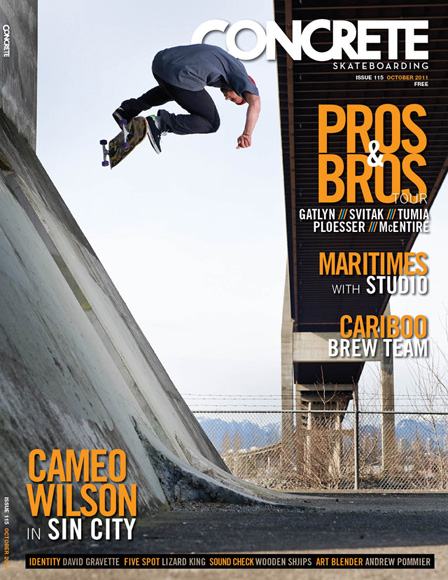 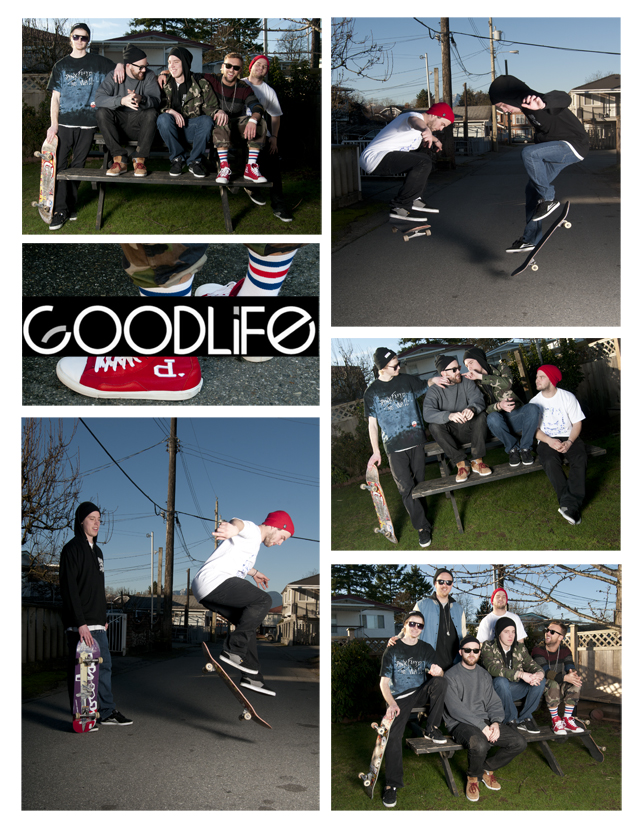 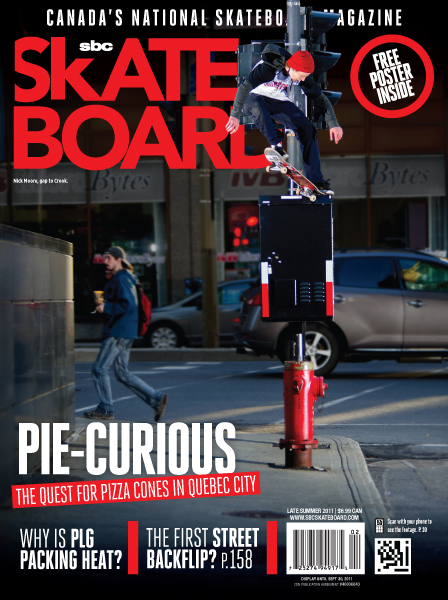