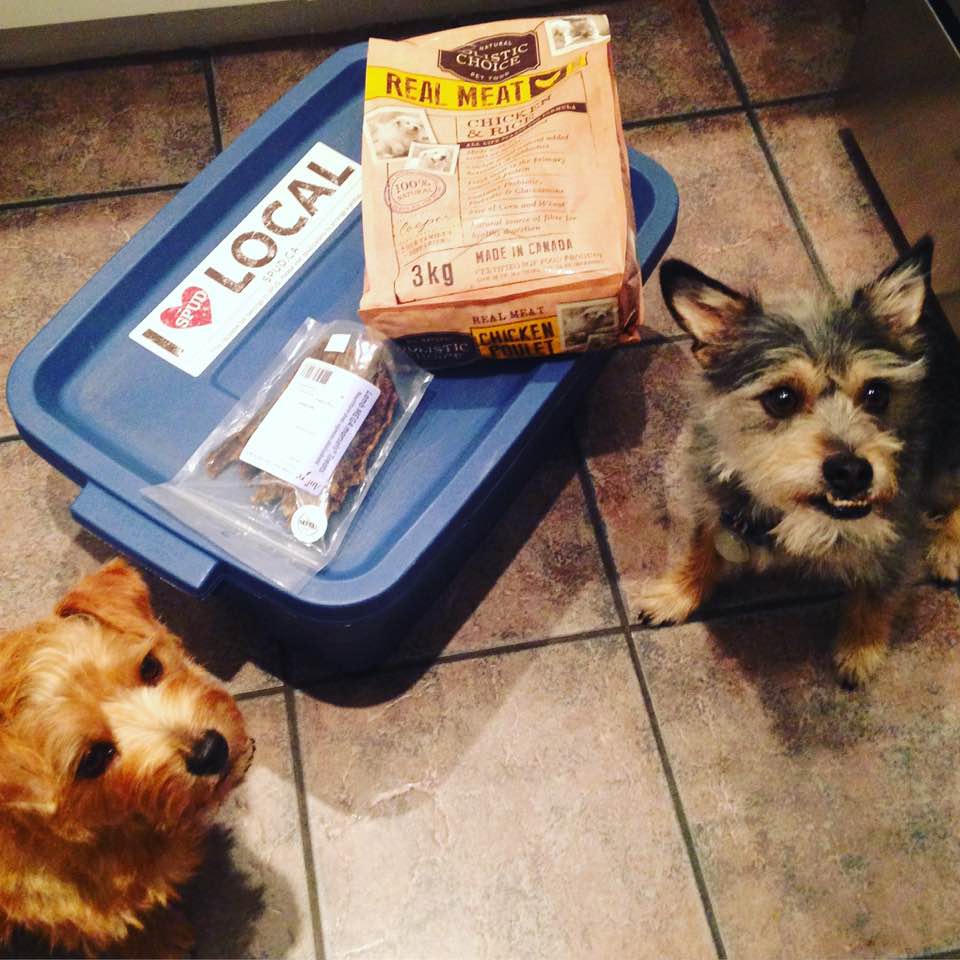 In an extremely big move from Vancouver local SonReal and Toronto’s Rich Kidd, a music video for their collaborative track Hometown has been released to great acclaim. One thing is for sure – do not plan on being disappointed by the visuals for this one, which show viewers inside the personal circles of both artists as well as offering unparalleled production quality. After working with SonReal on their debut collaborative album The Closers, he and Rich Kidd seem to have found their groove with this track and we can only hope the pair team up again down the line.