On Saturday, June 21st, 2014 Vernon-born Hip Hop/Rap artist SonReal(Aaron Hoffman) will be hosting his most important show in his music career presented by Live Nation at the Imperial Theatre.

Back in Vancouver between a two-legged tour with American rapper/hip hop artist Grieves, SonReal will be returning from Toronto after winning the Much Music Video Award for Much Fact Video of the Year to a sold-out concert, with very LIMITED tickets being sold at the door. With less than a hundred tickets remaining, tickets can be bought online at www.iamsonreal.com for $15.00 + tax. Doors open at 8:00PM for the 19+ show.

In an effort to gather support from the city, a campaign called #WeGoWomen features Vancouver’s female musicians and artists in a countdown leading up to the show. Artists such as the Vancouver Whitecaps official anthem singer, CBC Cover Me Canada’s contestants, and other nationally acclaimed musicians show their support by partaking in the campaign. You can find the full campaign and interviews at www.reigndrops.ca.

“It is going to be the most epic night Vancouver has ever had in the history of Vancouver,” says local artist SonReal. “I will be performing with a live band and we will have some guests! It is my most important show to date in my mind. We have been on tour in the U.S. For over a month now and I am so happy to be performing right here in Vancouver.” 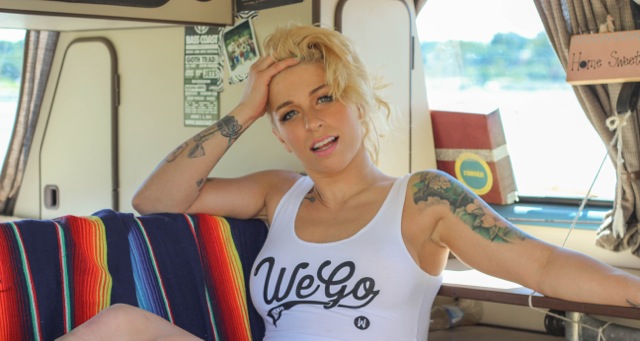 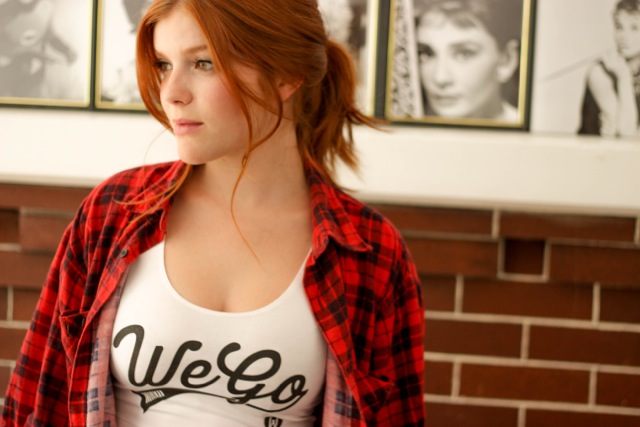 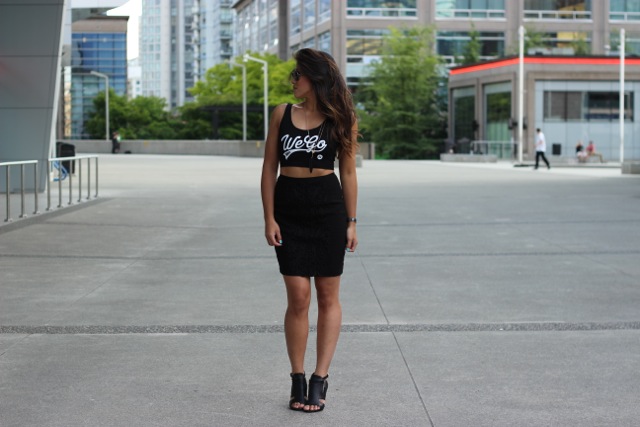 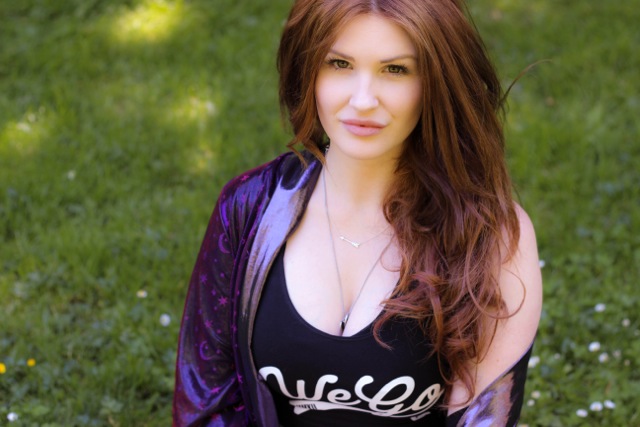