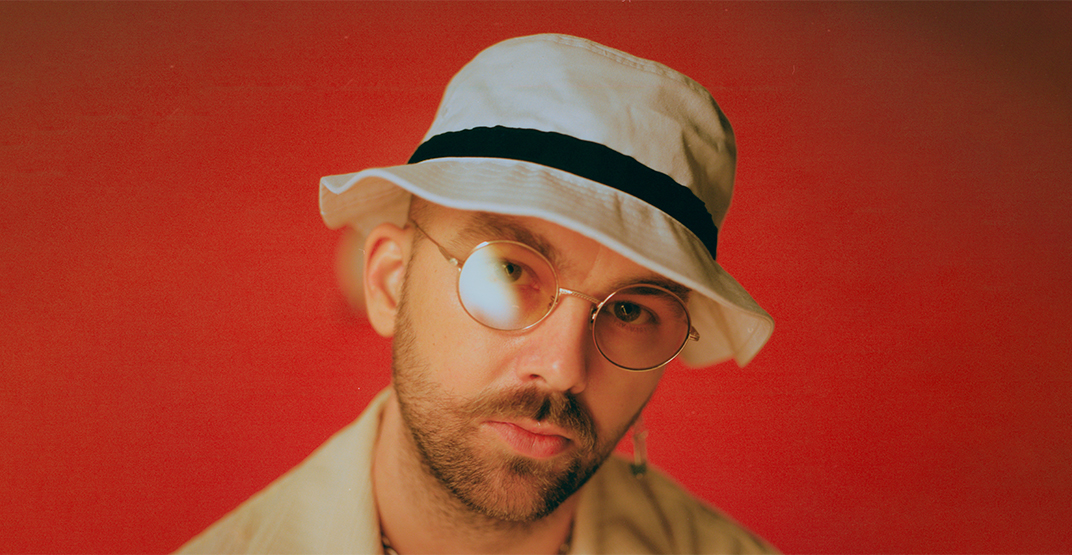 Canadian rap star and singer SonReal (Aaron Hoffman) is the latest artist to announce their return to the live music scene.

The star, best known for his seamless fusion of pop and rock elements into captivating hip-hop tracks, is slated to perform at the Commodore Ballroom on Thursday, November 11, as part of his i can’t Make This Up Tour.

SonReal, who grew up here in Vancouver, says skateboarding was his gateway into hip-hop as he was inspired to start rapping after hearing the tracks in skate videos.

In 2012, after releasing his own solo mixtapes, the artist partnered with Rich Kidd for their joint project: The Closers. This album, which featured the single “Hometown,” was nominated for a Juno Award. SonReal’s debut album One Long Dream, which dropped in 2017, was a follow-up to the 2014 mixtape he created titled One Long Day. 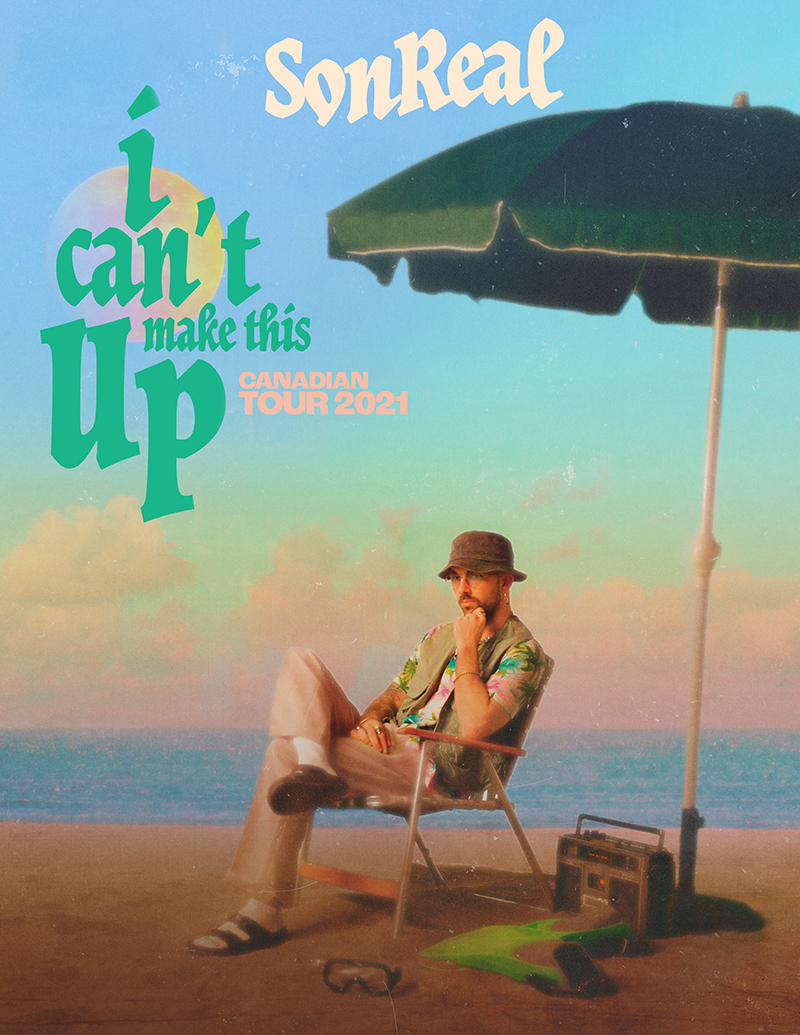 Later, in 2019, SonReal dropped his second album, showcasing a pop vibrancy and versatility with The Aaron LP. Now, the star is set to launch his latest EP, “i can’t make this up,” on August 20.

Still, today, SonReal is renowned for his high-concept music videos. This includes the goofy, retro spoof he created for the single “Everywhere We Go,” directed by Peter Huang, which has seen over 35 million views on YouTube.

Ticket’s for SonReal’s 19+ Vancouver concert are on sale now, costing $25 (plus service charges) via Ticketmaster.