When Rob Lind speaks, you listen. As an original member of Tacoma’s pioneering garage-rock band The Sonics, the tenor saxophonist’s legendary status has provided him with plenty of awe-inducing experiences, from opening for The Kinks to being good friends with The Hives and, of course, those early days in the 1960s.

“The first time that we went into the studio, we were 17, 18-year-old boys and we were nervous,” he recalls. “We walk in there and there’s a control room and people staring at us, you know, our drummer in a Plexiglas cage. We went in there to do ‘The Witch’ and we just accelerated it. We sped it up. When we finished that session, we went over to Larry [Parypa]’s place and we lay on the floor and we played it over and over and we were heartbroken. Oh god, we were real blue about it. Then it started getting played on the radio and it sold 20,000 copies in a week.”

“The Witch” was the first of a line of hits from The Sonics, founded in in 1961 by guitarist Larry Parypa and his bassist brother, Andy. With Lind, drummer Bob Bennett, and keyboardist/vocalist Jerry Roslie in tow, the group went on to release their debut, We Are The Sonics, in 1964.

The combination of catchy riffs, amped-up fuzz, and Roslie’s bloodcurdling howl was innovative and infectious, and the band enjoyed great success, particularly in Europe. Though they decided to call it quits in 1967, The Sonics’ sound lived on to massively influence genres of hard rock, punk, and grunge, and inspire countless musicians including The Fall and Nirvana. 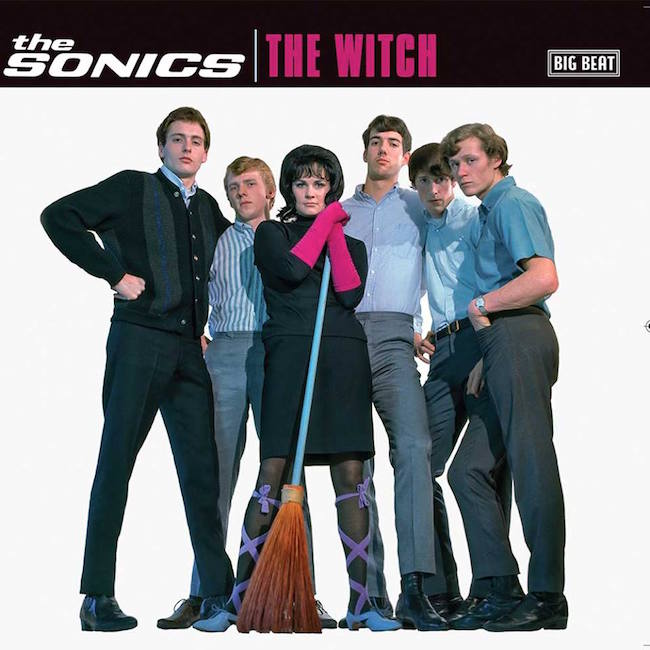 Now, after 49 years, The Sonics’ original front line, with Dusty Watson on drums and Freddie Dennis on bass, are touring extensively in support of their first studio album in nearly five decades, This Is The Sonics.

Following retirement, each went their separate ways. Roslie ran a paving business; Parypa joined the Air Force and later went into marketing; and Lind, now 71, served in Vietnam as a Navy carrier pilot, received a master’s degree in film production, and then worked as an airline pilot. It had been years since he touched music when a promoter reached out to him about reuniting with his former band.

“About 2005, we started getting asked by a promoter in New York to do the Cavestomp! festival,” Lind says. “Larry, Jerry, and I started talking and thought, well, I wonder if we could do it?”

After much persuading, The Sonics agreed to at least think about it — but it had to feel right. “We had a mutual agreed-upon deal that we would consider doing it and going out and playing if we could be credible,” says Lind. “We thought, our legacy is strong enough — let’s protect it. If we think we can do it, we will. If it’s pretty obvious that we can’t, we’ll just leave it where it is.” 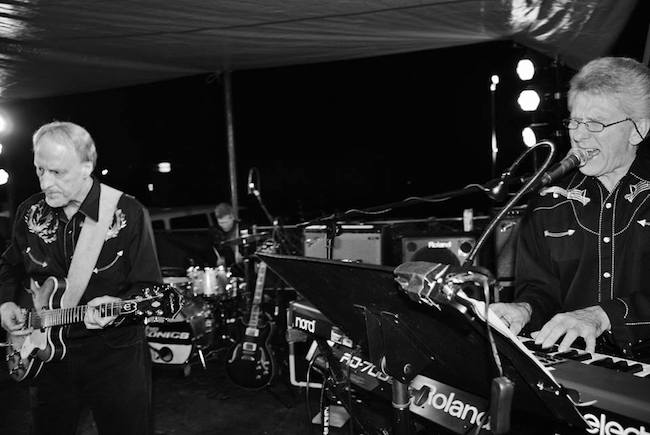 They rehearsed for almost two years, finally taking the stage again in November 2007 for two sold-out New York shows and to an overwhelming response.

A new album was the natural next step. Unlike with “The Witch,” anxiety was absent when The Sonics walked into to the studio for the first time again, despite how much time had passed. This ease (a credit to age and experience, Lind maintains) translated through to the music, which, raw, jangly, and explosive, doesn’t sound like it’s aged a day since 1967.

Produced by Jim Diamond (producer of The White Stripes’ debut, former bassist for The Dirtbags) and recorded live in studio, This Is The Sonics is a completely seamless transition from the band’s earlier work; soulfully screaming as viciously as it ever did, without sounding repetitive. The triumph of this is that the band isn’t trying to be something that they’re not — this is them, unapologetically.

“We, the musicians, know with a particular song how we should sound; how The Sonics’ sound is,” says Lind. “We have a little word that we like to use amongst the five of us: we call it ‘Sonicize.’” 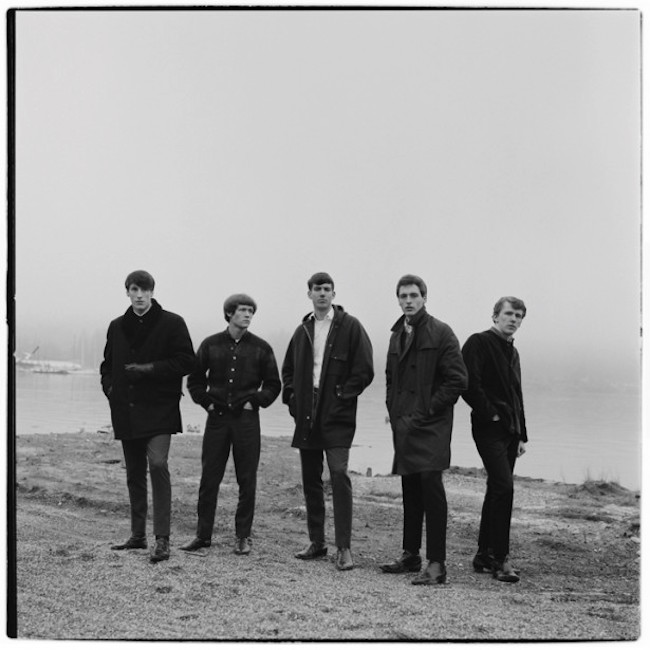 The Sonics have always been great at putting their own roaring spin on — or Sonicizing —tunes other than their own. This Is The Sonics sticks to that tradition with a slew of reinterpretations of tracks from artists like Bo Diddley, Ray Charles, and The Kinks (who Lind affectionately refers to as his “heroes”).

“Freddie brought in the original song ‘The Hard Way’ off The Kinks’ album,” he says. “[But] I didn’t particularly like it. I thought it was a little too slow.” After coming across a YouTube video of The Kinks playing the cut live, the energy of the performance instantly had him sold. “We pounced on it. We thought, now it’s a Sonics song. We just rocked the crap out of it.”

The Sonics also have lots of artists submitting songs to them — a creative exchange that’s been cultivated through friendships with bands like The Hives, Hoodoo Gurus, and Barrence Whitfield & The Savages. This circle of friends, with their eagerness to share their music with the group and be a part of their legacy, is a testament to The Sonics’ lasting impact on rock and roll. As for Lind, he’s just grateful that people like the band enough to want to collaborate.

“I mean, that feels really good,” he says. “And we collaborate amongst each other. When you have a network, and it may be a little bit too precise to call it a network, you have to be open-minded. For instance, when [harmonica player] Jimmy Davies submitted ‘Bad Betty’ to us, I didn’t like the music at all. I just jettisoned it and wrote my own music for it. His words were great, so the combination of The Sonics’ music and Jimmy’s words [made] a good song; a very popular song for us. So, working with other people is really wonderful. And it’s nice to be around people that want to submit something to you in hopes that maybe it’ll work for you.”

With non-stop touring for the remainder of the year, including first-ever appearances in Prague and Copenhagen, and a stop in Vancouver on Saturday, The Sonics have absolutely no intention of slowing down. In fact, they’re already looking ahead to their next album.

“We’ve been talking to Jim, he wants to do it,” says Lind. “We’re just making song lists now. Just seeing what we can Sonicize, you know?”

The Sonics play Venue on July 18. Tickets are available online.