Music festival season started last week with the annual island music fest, Song and Surf Music Festival in Port Renfrew, BC. For three days, the sleepy, northern Vancouver Island town transforms into a musical mecca, with attendees coming from across the province to discover emerging local artists and have a relaxing weekend in the beautiful Pacific Northwest.

Taking place across three unique venues, the festival brings to the community as much as the community gives back with its volunteers and picturesque setting.  Last weekend a complementary shuttle service took us home safe when it was raining too hard to walk back to the fishing lodge or cabin. On Saturday and Sunday afternoon, the Big Fish Lodge hosted two sunset showcases, where artist performed in a cozy wooden lodge among cross-legged fans. Outside people gathered over drinks around a fire and a wood-powered hot tub built into the beach.
Picture top tier BC talent, a beautiful seascape, and friendly people and you have Song and Surf Music Festival. 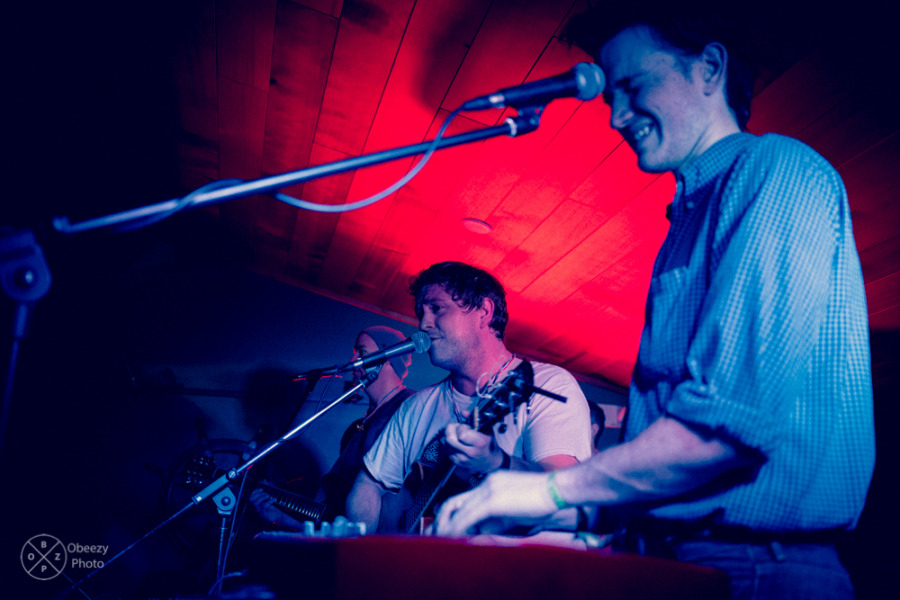 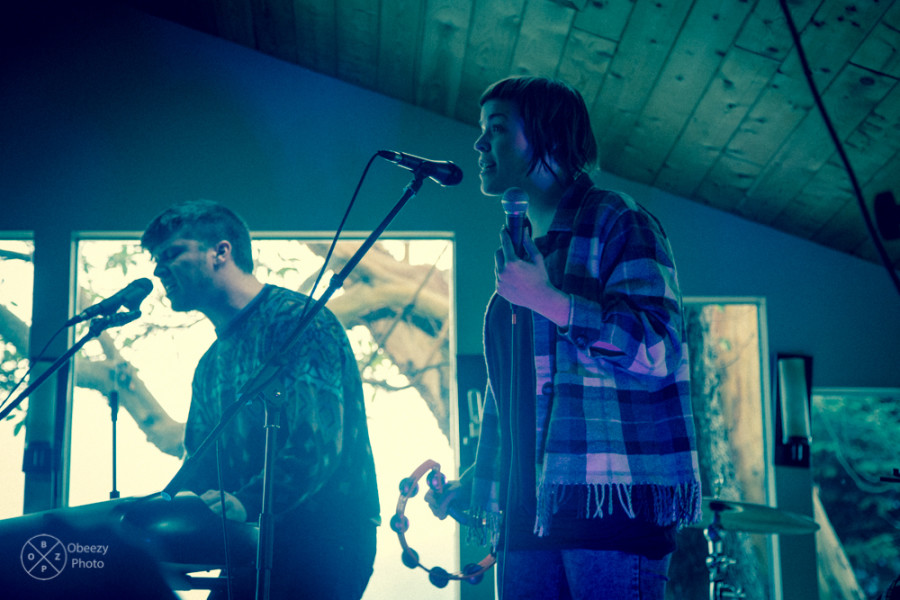 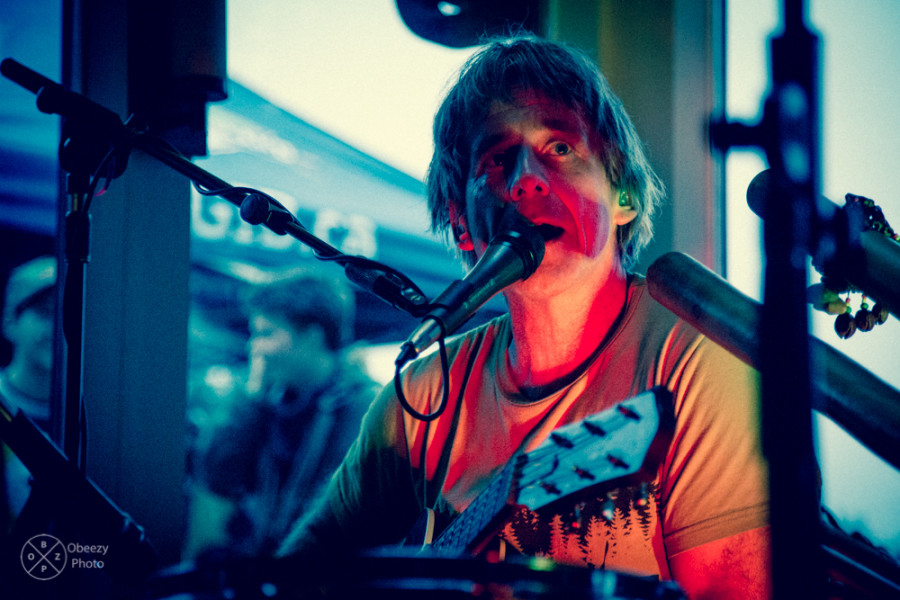 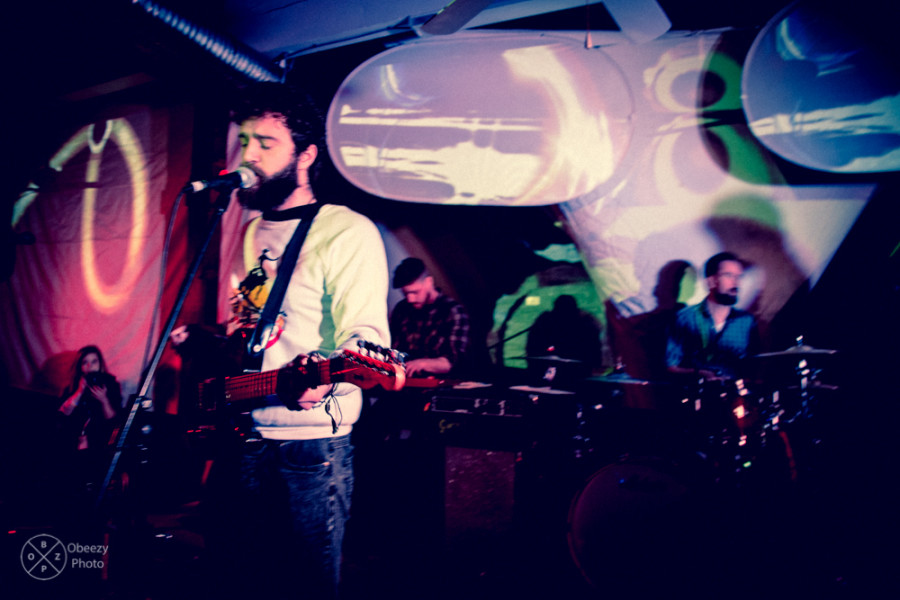