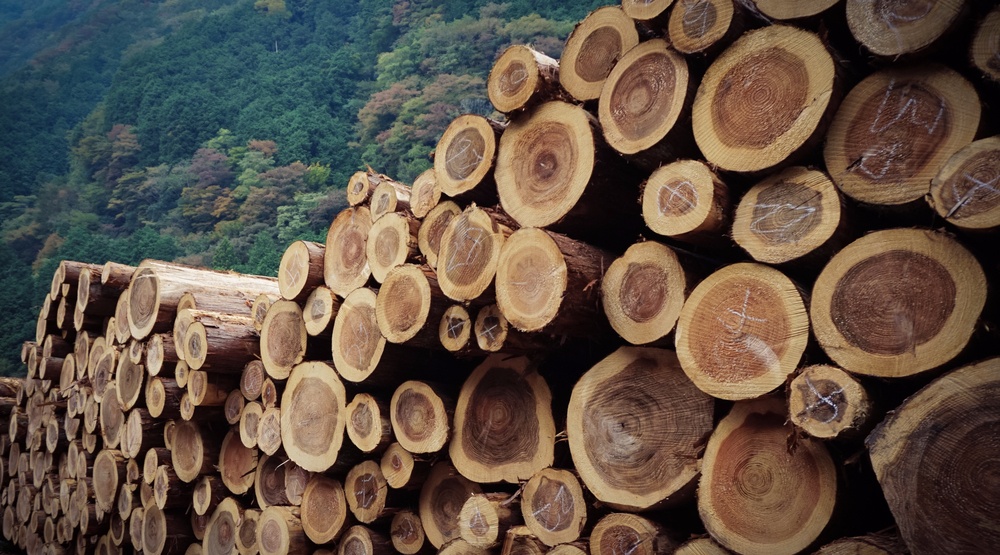 Canada Trade’s Twitter account has been throwing some shade at the US, following Monday’s White House decision impose a 20% tax on Canadian softwood lumber.

Canada Trade started off its sassy series of tweets by sticking it to the US with some facts.

They also dropped a line about how Canada is a top exporter to China.

Canada is an important supplier of pulp, paper and wood to #China. Check out all of our top exports to China pic.twitter.com/hjpYXkgyUN

And they noted Canada’s efforts to “diversify” its softwood lumber exports to other countries.

Canada is working hard to boost exports of Canadian #softwoodlumber to #China. pic.twitter.com/ivOoGT000p