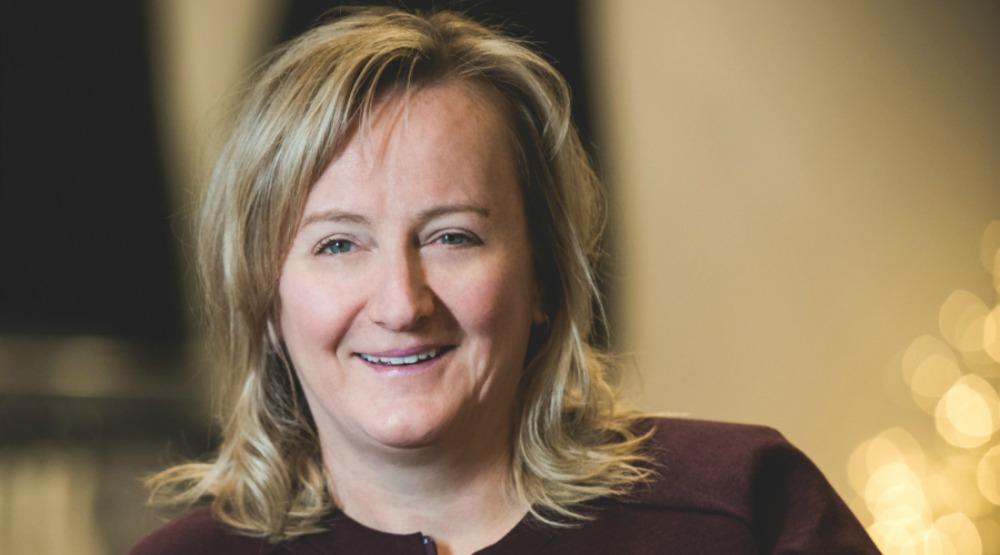 Prior to the match between bitter rivals England and Scotland on August 14, 2013 at the famous Wembley Stadium, 20-year-old Scotland fan Ryan Pearson soberly tweeted out that he would get a tattoo on his bottom reading “Kenny Miller, Goal Machine” if the Whitecaps striker managed to score against the Three Lions.

In the 49th minute, Miller brilliantly turned and fired a shot past the outstretched arms of English keeper Joe Hart and into the back of the net. 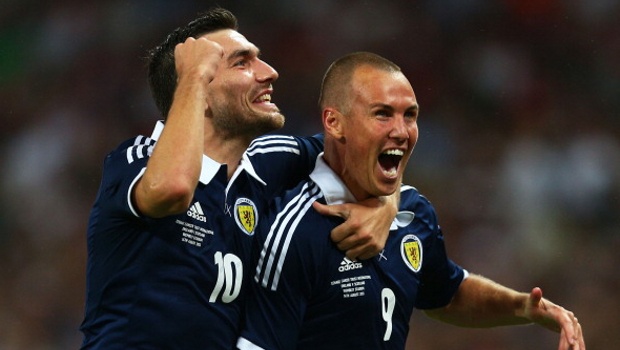 Pearson honoured his promise by getting the tattoo the next week. 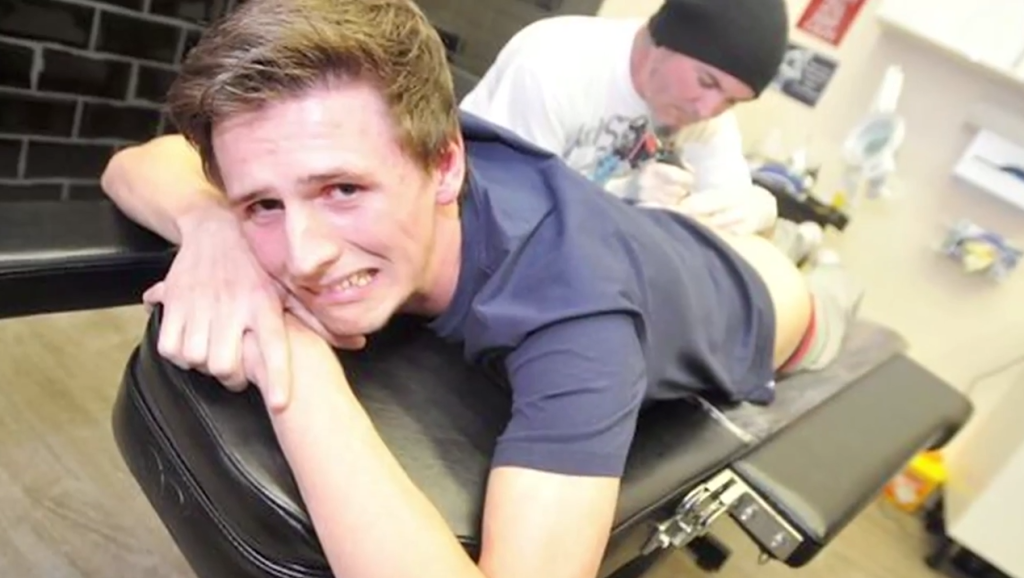 “When Kenny scored, I did celebrate at first, but then my mates remembered what I had promised – and they weren’t going to let me renege,” said Pearson.

“I’m glad I did it though. I wasn’t even drunk when I sent out the tweet, so I don’t even have that as an excuse.”

Now let this be a lesson to all, always think before tweeting.

Here’s what Miller and his Whitecaps teammates had to say: