As a high school student, the world is at your grasp. With a little guidance, you can make your dreams come true. Take part of SOAR Summit 2015 to get a bit more clarity from some the best in their fields.

Students from grade 10 to 12 are encouraged to attend SOAR Summit 2015 to learn more about the importance of scholarships, careers, community involvement, mentorship and leadership initiatives.

You’ll have the opportunity to get tips and advice from the following speakers while at SOAR Summit 2015.

To apply for registration, visit www.soarps.org
*Deadline to apply is Thursday, March 26 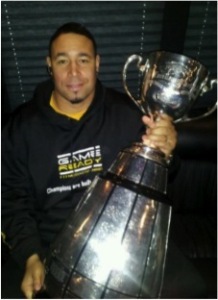 Will is a 2-time Grey Cup Champion and CFL All-Star, having spent time with the Edmonton Eskimos and Montreal Alouettes. He has a passion for building dreams, and giving kids all the tools they need to accomplish amazing things with their lives. Will works with the Ministry of Children and Families, and is a foster parent, in addition to being a coach, both at Game Ready as well as in community football. 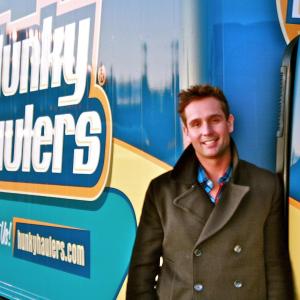 Anthony is the Founder and CEO of Hunky Haulers Franchise Corporation and a lifelong entrepreneur. He came up with the name Hunky Haulers and started working with a many local and national charities such as Big Brothers of Greater Vancouver, to help them service their donors with large furniture items, that which the donation centres did not accept.

As an currently an active volunteer with a number of local charities, Anthony also finds time in his busy schedule to help Coach a AAA rep hockey team for Surrey, is the Acting Chairman & Founder of “Pedal to Success”, a Charitable Bike Share programs, is the Founder and Volunteer for VanCity Disaster Relief Plan and sits as a board of director for a number of local charities. He is proud to serve and be devoted to his community, children, family and friends. 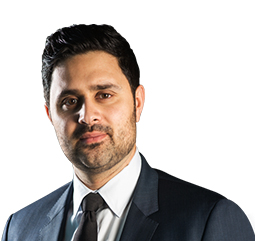 Manny Padda is an entrepreneur, teacher,and philanthropist based in Vancouver, where he has been involved in the start-up of several successful companies. Manny is a graduate of the Harvard Business School’s Private Equity & Venture Capital program and is currently completing the Entrepreneurship & Innovation program at Stanford University. He is an alumnus of Simon Fraser University, completing his BBA and also received his MBA from Queen’s University.

Currently, Manny is the Managing Director of PM Search Partners and New Avenue Capital, an executive global search firm headquartered in Vancouver. New Avenue Capital is an investment firm which provides capital to growing businesses through debt and equity investments.

Manny stays connected with the community and is active in education and charitable organizations. He has taught at Simon Fraser University in the areas of Strategy and Human Resources and has presented on topics including career advancement, managing relationships, and business development. He currently sits on a number of advisory boards in the mining, education and not for profit sector. 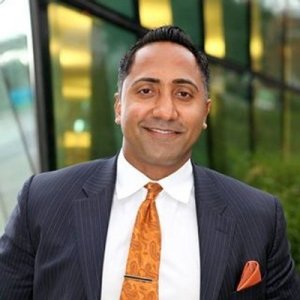 Kal Dosanjh is a veteran police officer with 14 years of experience in general operations. He recently transferred into an investigative position as a detective. For the last eight years, he has served in one of the most challenging and violent environments found in North America, the Downtown Eastside. The dangerous environment, the open air drug market, and the constant exposure to extreme risk, was the premise behind the hit reality series, The BEAT. Kal was selected to be on the second season of the BEAT, which shows him in action on the streets of Vancouver.

In addition to serving as a positive role model for youth, Kal also promotes a healthy and fit lifestyle. He strongly believes that engaging our youth in sports, will play a significant role in diverting them away from a life in gangs and drugs. Despite the various projects he has undertaken, Kal never forgets to make time for his family, which comprises his wife and his two beautiful children. 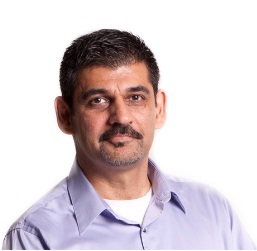 Through his tireless work, Sam continues to be committed to the betterment of communities. In 2012, he received the Queen’s Diamond Jubilee Medal and in 2006, he received the Governor General’s Caring Canadian Award for leadership and community involvement.

Since 2004, Sam has found his calling at the Beedie School of Business at Simon Fraser University as Manager, Student Engagement and Recruitment and more recently, Associate Director, Undergraduate Community Relations. His leadership role is to enhance the business student/alumni experience personally and professionally so they complement their degree and develop their personal brand. Sam also teaches an introduction to organizational behaviour course at the university level.

Prior to the university, Sam was part of the Vancouver 2010 Olympic Bid Committee (of which he often says, was the most intense and exciting position he will ever have) to get the games to Vancouver. Sam was the Community Consultation Manager and was responsible for providing public information about the bid and building relationships with the various communities. Before the Bid, Sam was responsible for road safety at ICBC and community relations and was always out in the community speaking to audiences at various levels to reduce harm in his region.

Combined with his professional and volunteer experiences, Sam has become an accomplished speaker/story teller and provided a TEDxSFU talk about ‘Discovering the extraordinary in the ordinary’. Sam completed his Masters in Leadership Studies at the University of Exeter in England and has a double major in Business Administration and Political Science from SFU and a Human Resources certificate from BCIT, completed his adult education designation with the Vancouver Community College. 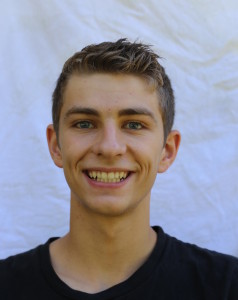 Daniel is a second year student studying commerce at UBC.  An avid debater, volleyball player and student, he loves to work in teams and develop authentic relationships with those he meets. Daniel also helps run UBC Agape Street Missions, a student club that provides food, drink, and a listening ear to homeless people living in Downtown Vancouver.

With a number of scholarships under his belt, he is excited to share some of his experience with high schoolers searching for scholarships which include the UBC Major Entrance Scholarship valued $30,000, Remax Quest for Excellence values at $1,500, and a few scholarships. Daniel also Current organization on campus I work with: Agape Street Missions(secretary): organize outings twice a week for UBC students to go to Downtown Vancouver, give out some snacks to homeless people, and connect with them in order to hear their story.

SOAR Philanthropic Society is a registered non-profit organization in British Columbia fostered by a large group of highly motivated students seeking to make a positive impact within the community. SOAR provides financial assistance to graduating high school students wishing to attend post-secondary institutions. We at SOAR believe that students will be able to achieve academic excellence and reach their highest potential in all their endeavours by providing a chance for students to obtain a post-secondary education.